The December Full Moon is traditionally known as the Cold Moon, as winter sets in. It is also known as the Long Nights Moon, or the Moon before Yule, after the ancient pagan festival. 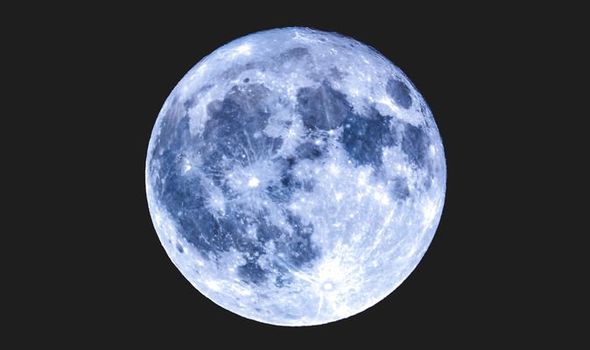 This Moon naturally held many names throughout history, and several cultures have attributed different meanings to it. Some other festivals are related to this Moon, so let’s dive in and explore the December Full Moon.

Other Names for the December Full Moon

Most names associated with the December Full Moon are attributed to the low temperatures or the darkness that December brings with it. The Anglo-Saxons referred to this Moon as the Moon Before Yule, their most sacred festival.

This Moon is also known as the Oak Moon, an old European name related to ancient druid traditions of harvesting mistletoe from oak trees, while the Celts called it the Wolf Moon, though this name is more commonly applied to January’s Full Moon. 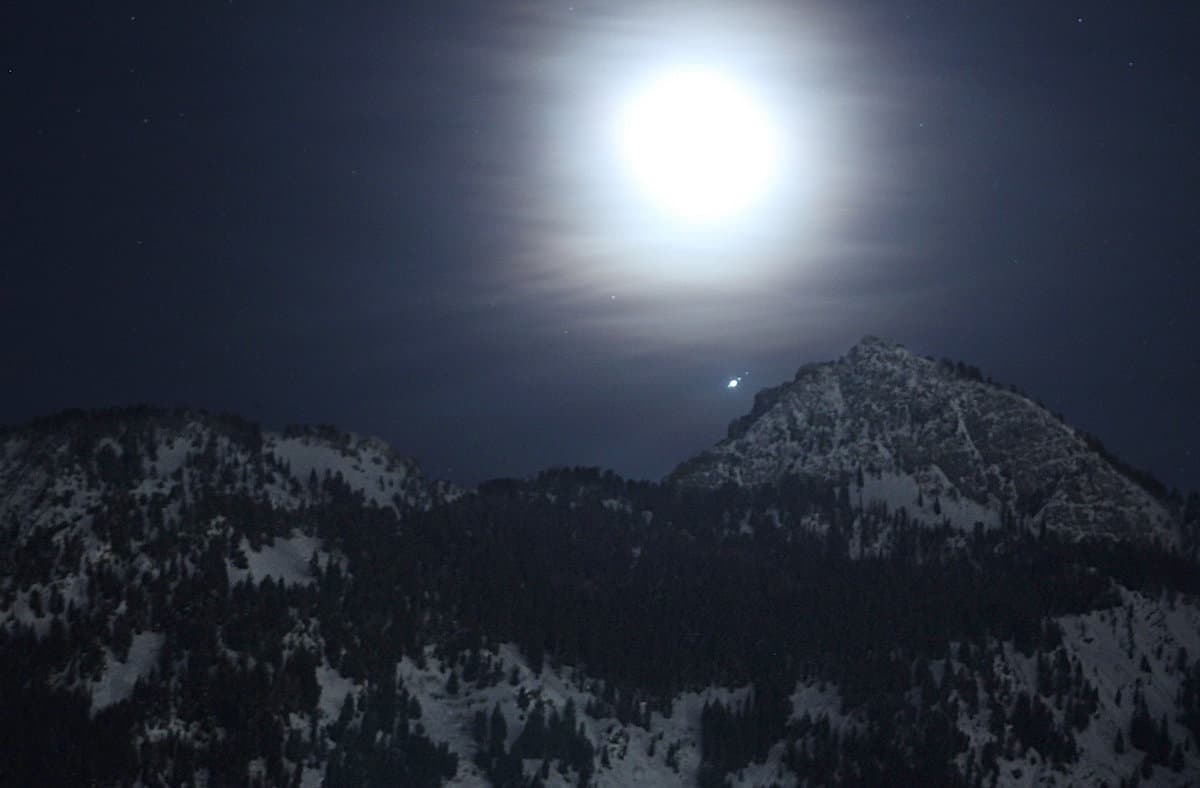 In the southern hemisphere, where the seasons are opposite, the December Full Moon is known as Strawberry Moon, Honey Moon, or even Rose Moon.

The Full Moon of December is associated with many festivals and ancient traditions throughout the world. Probably the most famous is the ancient European festival of Yule.

This festival was associated with reincarnation and the celebration of the ancestors. Even to this day, the initiated still celebrate Yule, as opposed to Christmas.

In Sri Lanka, the Full Moon of December is known as Uduvapa Poya, Uposatha Poya, or Sanghamitta Day. It is a festival celebrating a tree planted in 288 BCE, which was then a sapling from the sacred Bodhi Tree in the city of Anuradhapura. It was planted by the princess Sanghamitta, who helped to spread the teachings of Buddha throughout Sri Lanka. 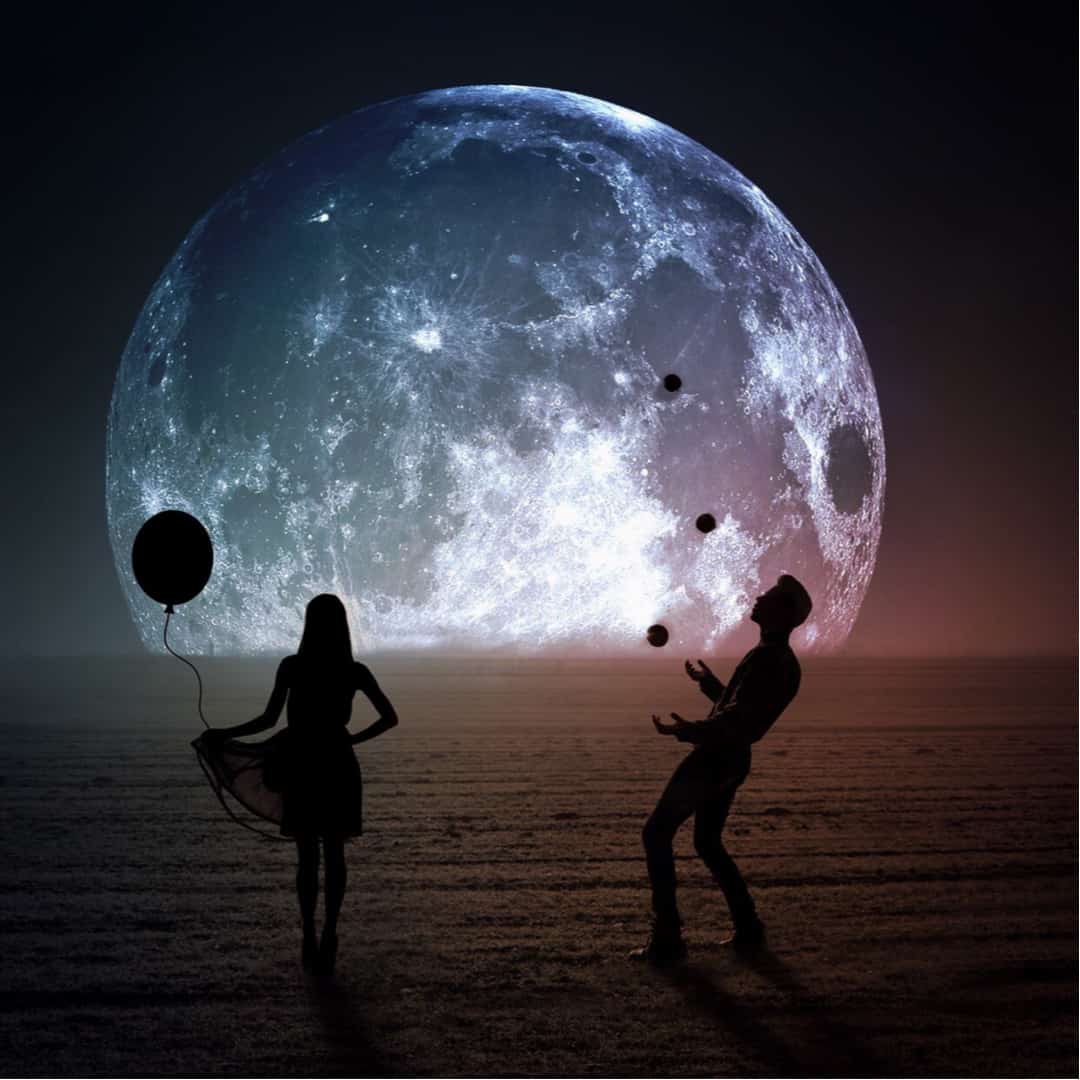 This festival is quite similar to some ancient druidic festivals. The princess Sanghamitta was the eldest daughter of the famous emperor Ashoka.

A festival of lights known as the Karthikai Deepam, or the Karthikai Vilakkidu, or Karthikai Thrikarthika, is celebrated by the Hindus of Tamil Nadu, Sri Lanka.

This occurs when the December Full Moon lines up with the Pleiades constellation.

What Date is the December Full Moon in 2020? 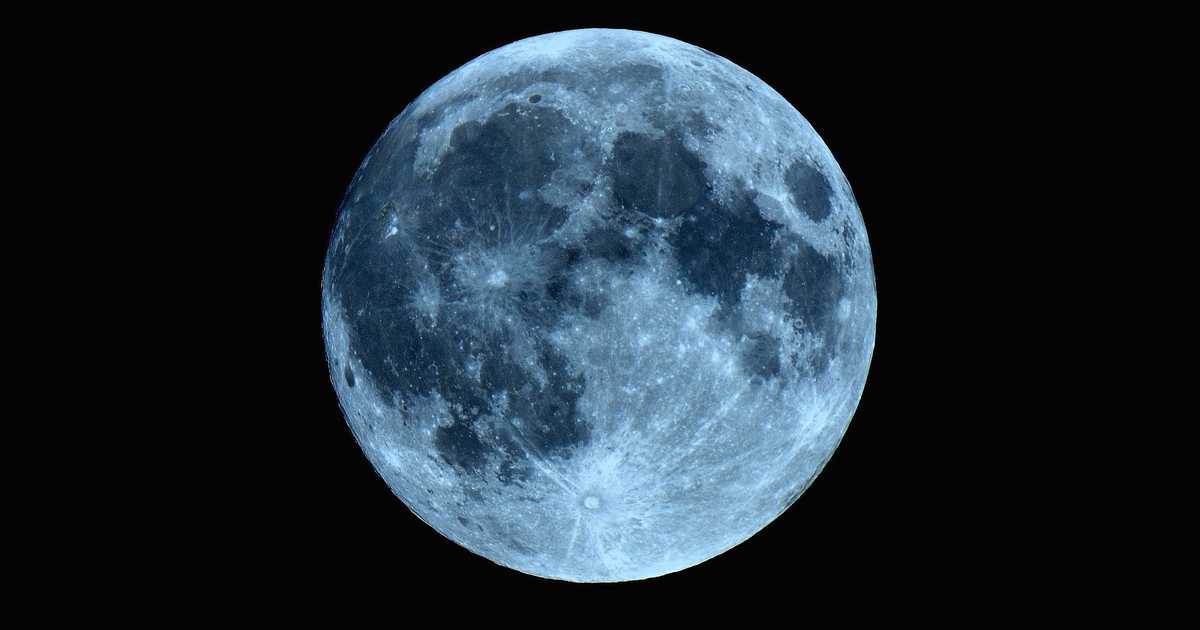 What Date is the December Full Moon in 2021?

What Does the December Full Moon Symbolize?

The December Full Moon is associated with many traditions and religious customs around the world. Since it is the last Full Moon of any year, many have attributed great significance to this Moon.

One such festival is the old Yule festival, which is now known as Christmas. The ancients didn’t cut down trees during this time, as we do now, they would honor their ancestors, and for them, everything was related to reincarnation during this ritual. 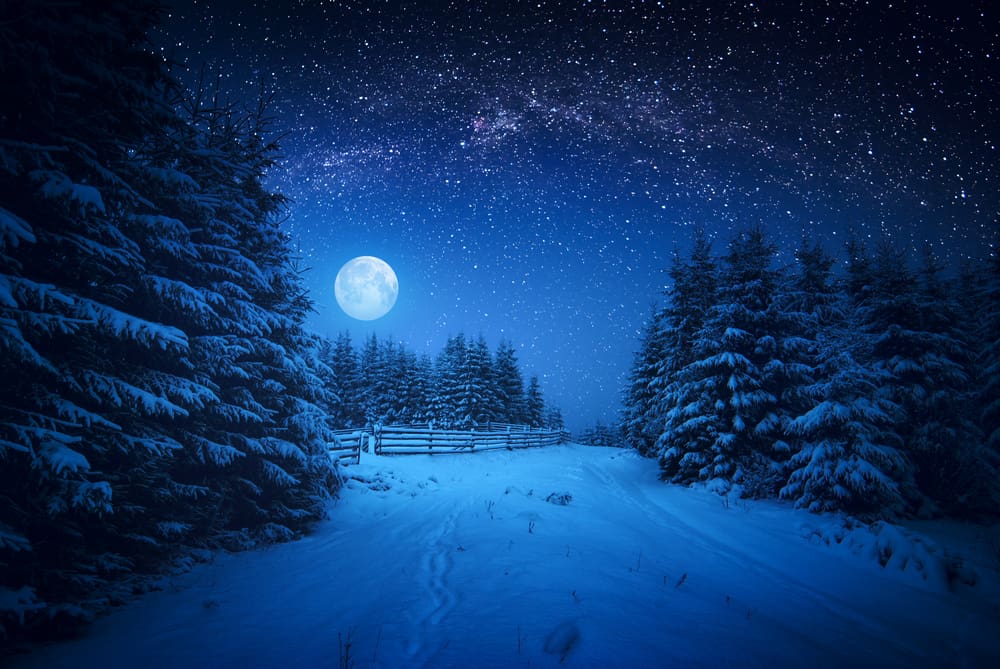 What is the Spiritual Meaning of the December Full Moon?

The December Full Moon’s spiritual meaning is related to many things, such as reincarnation, hope, eternity, clarity, and many more things.

It is a period of time when we look back at what we have achieved, and it’s all about moving on, but never forgetting, cherishing our loved ones, honoring our ancestors, and embracing continuity.