The February Full Moon, also known as the Snow Moon, is among the most beautiful full moons of the year. It is a larger than average full moon since the Moon is closer to Earth in that period of time. 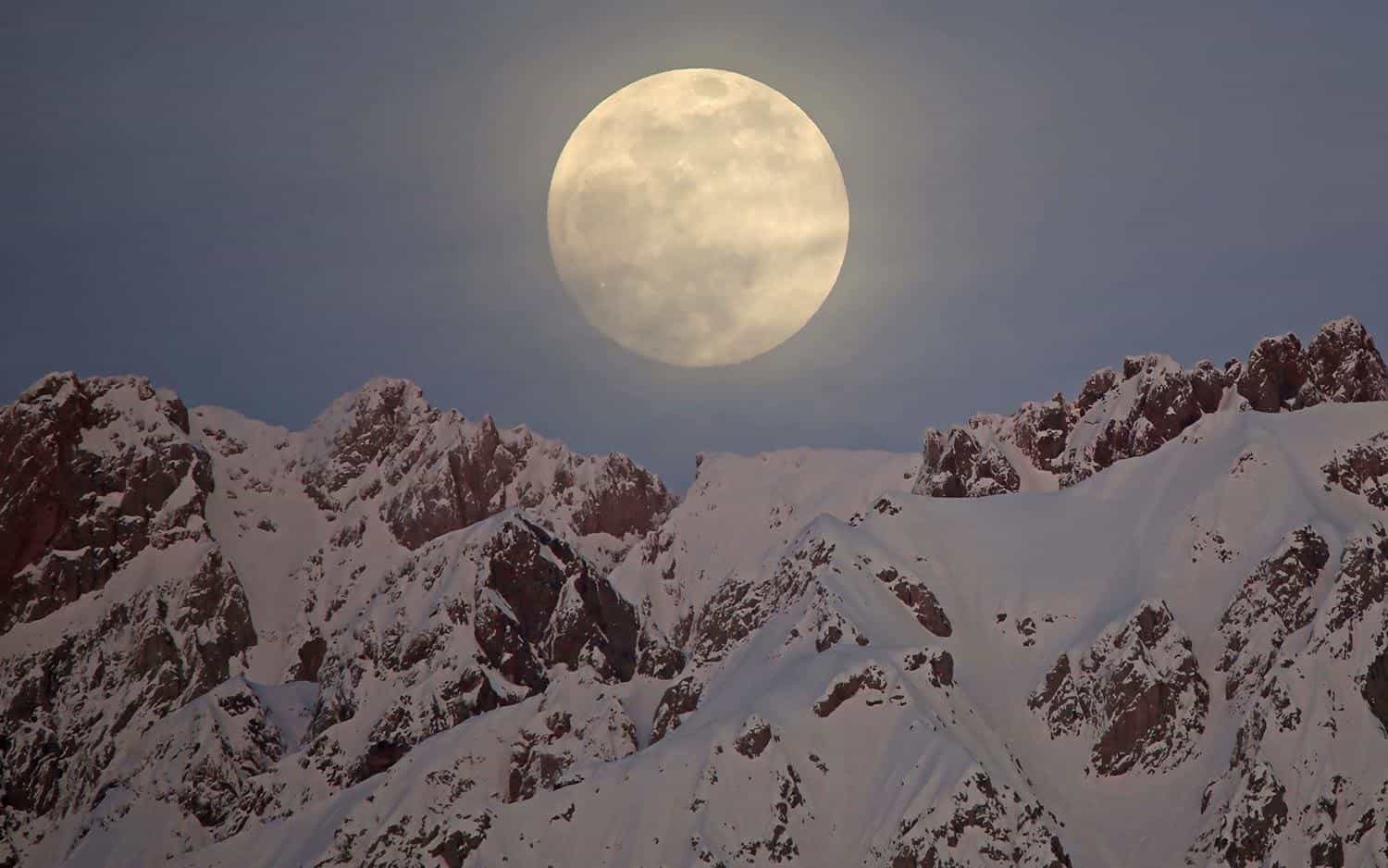 From ancient times, both European and Native American people used the Lunar calendar. They usually named every month’s Moon, and very often, the names are very similar.

Almost in every tradition, the February full moon is named Snow Moon. It was named this way because February is known for heavy snowfalls and storms in the USA and Europe. 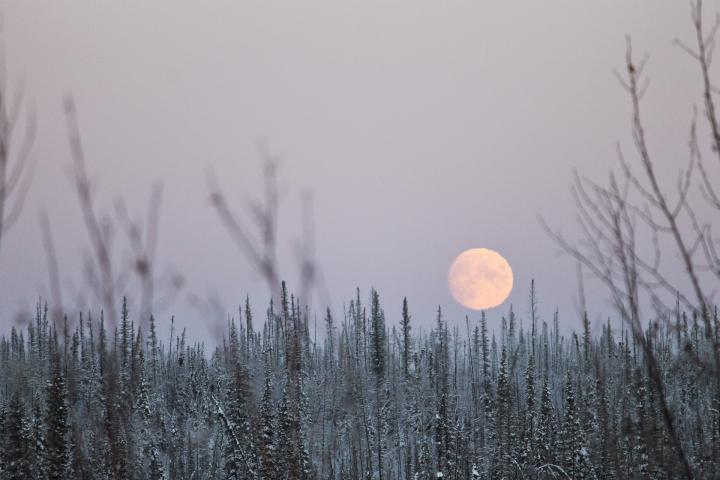 Different tribes had other names for this Full Moon as the Cherokee tribe described it as the Bone Moon. The Wishram named it the Shoulder to Shoulder Around the Fire Moon. The Cree described it as when the hunters had the most difficult time catching any food and called it the Great Moon. It was also known as the Bear Moon in the Ojibwe tribe.

Meanwhile, in the Southern Hemisphere, in New Zeeland, the Mauri described this lunar month as a month when the crops are harvested, as February takes place during the summer there.

In the first two days of the month, the Moon will be in the waning gibbous phase. On the 3rd and 4th of February will be in the Last Quarter with a 65% visibility and 53%.

From the 6th until the 9th of February, we will be able to see the Waning crescent phase, and then, the New Moon will appear on the 10th, 11th, and 12th of February with maximum visibility of 2% on the first day.

Between the 13th and18th of February, we will experience the Waxing crescent phase. Staring with the 21st of February until the 26th, the Moon will be in the Waxing gibbous phase.

When the illuminated surface of the Moon, as seen from Earth, is increasing, the Moon waxes from a new moon to a full moon. The phases are new moon, crescent moon, first-quarter moon, gibbous Moon, and Full Moon.

The process of going back from full Moon to gibbous Moon, third-quarter moon, crescent moon, and again the new Moon is called waning. 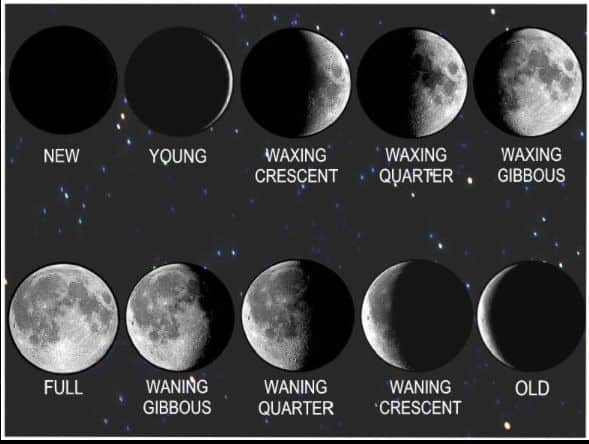 Every month’s full Moon has a specific name based on nature’s characteristics in that moment of time. The Native Americans used to call this Moon as the Hunger Moon. At this time of the year, many people ran out of food that they stored for winter. February was a very tense time.

The personality of the Snow moon can teach us a lot about insight and growth. It is a perfect time for introspection, for forgiveness, and new starts or do-overs during a Snow Moon. It is a period rich in opportunities and the best time to recognize your value.

How Often is There a Super Snow Moon?

They occur not that often, maybe two or three years apart. Some astrologers, such as Fred Espenak, claim that on the 9th of February 2020, we had a Super Snow Moon, but others disagree.

A Super Moon may create stronger weather events or ocean tides and occur when the Moon is closest to Earth. The term Super Moon is very debatable because the International Astronomical Union has not defined the term yet. 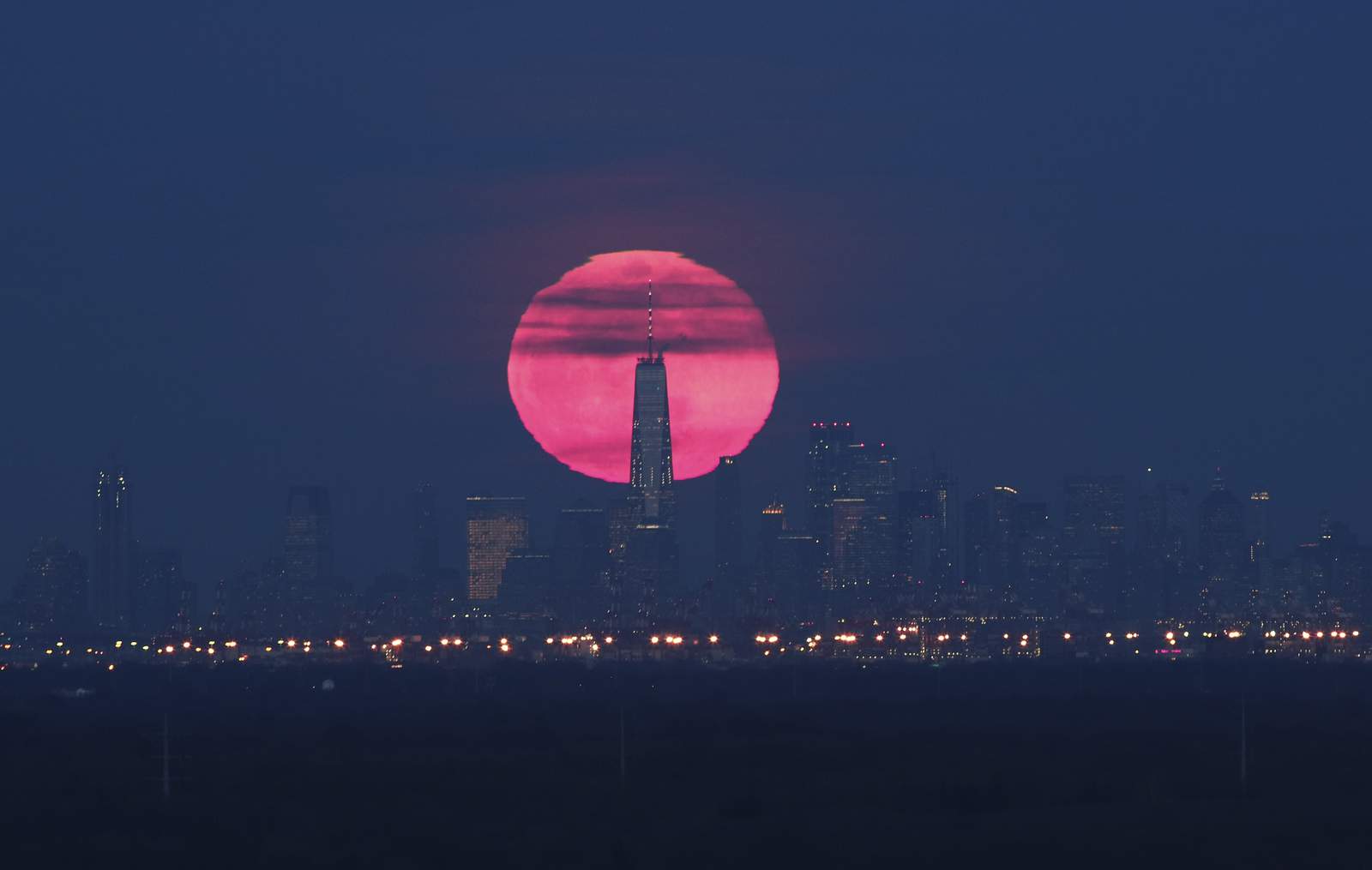 This February Full Moon will miss the perigee by a day, so this is why the astrologists are skeptical if it is entitled to be called a Super Moon or not. Until the 1970’s nobody paid attention to Super Moons. The first astrologer gave the name for a moon that is within 90% of its perigee.

The Full Moon is often considered a sign of death, tension, emotion, or rebirth. A lot of stress may occur as the Moon and the Sun are aligned. During a Full Moon, both the Sun and the Moon are connected, and it reflects its light at the most power.

Every Full Moon has great meaning; however, the Snow Moon stand out a bit due to its greater size. It has a very big influence on our lives.

As February makes the transition between winter and spring, the snow moon represents a time of changing, rebirth, and learning how to grow. It is the moment to embrace light again in your life, to open up to new opportunities. As spring is starting to show, hope will appear again in your soul after a hard winter. Be ready to acknowledge your potential.

Let any love enter your spirit and give it back. Darkness (winter) is almost over. Accept the essence of renewal and hope.

February is the second chapter of our book every year. It is the time when we get out of our rest, and we become more active. The energy is increasing, and we start to act. It is a phase of transit from the hibernation state to awake.

What should you do on a full moon in February? Stay warm, keep in touch with your friends and family, save your energy and resources. And maybe the most important, make plans with your loved ones.