The Harvest Full Moon occurs either during September or October. It depends on how close it is to the September equinox. This Full Moon typically occurs around 22 September; however, it is in October once every three years. 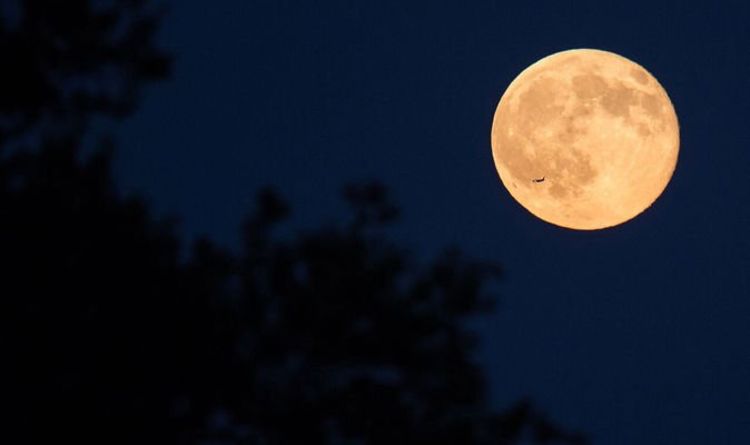 The Harvest Moon is probably the most famous out of all the Full Moon names. The name may originate from ancient Native American traditions.

Another origin is associated with the Anglo-Saxons. Some point out that this name was recorded as early as in the 700s in Anglo-Saxon and Old High Germanic languages.

Why is September’s Full Moon Called the Harvest Moon?

The Full Moon occurring in September was named as the Harvest Moon since farmers would work the fields and harvest their crops for a longer period of time in the evenings.

Since in the old days, farmers relied on natural light to begin their works. They would work for as long as there was enough light for them to see.

Like in most cases, the effects are reversed in the southern hemisphere. There, the seasons are opposite, and thus the September equinox is the vernal equinox.

Different Meanings of the Harvest Moon

The Harvest Moon, and thus the September equinox, occurs simultaneously with many cultural events, customs, and religious beliefs. 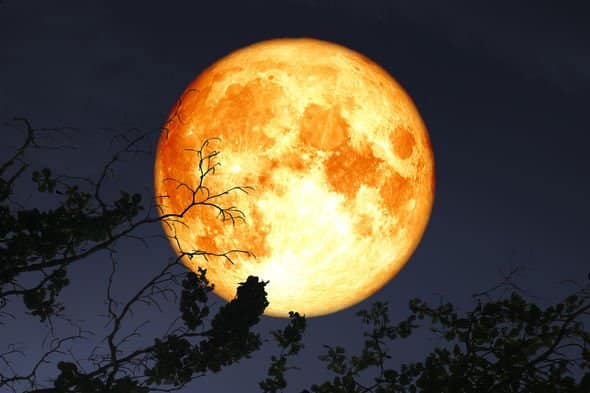 The Harvest Moon is celebrated in China through the Mid-Autumn Festival, known as the Moon Festival. This harvest festival is celebrated by the people of Vietnam, Taiwan, and Hong Kong.

Many people across the US celebrate the Harvest Moon through festivals. These festivals consist of farmer markets, beer and wine tasting, craft fairs, concerts, and other entertainment forms.

Other Names for the Harvest Moon

Among the most common Native American names for the September Full Moon is Full Corn Moon, or Barley Moon. These names don’t actually vary with the equinox.

Regardless, most of the Moon names associated with the September Full Moon are related to crops, since it corresponds with the time of harvesting corn. 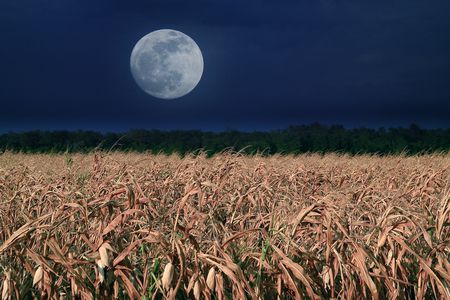 Some other Full Moon names include Autumn Moon, Child Moon, Falling Leaves Moon (since it is the nearest Full Moon to the autumnal equinox), Leaves Turning Moon, Mating Moon, Moon of Brown Leaves, Rutting Moon, or Yellow Leaf Moon, among many others.

In the southern hemisphere, the Harvest Moon is known as Worm Moon, Lenten Moon, Crow Moon, Sugar Moon, Chaste Moon, or Sap Moon, among other names.

The Harvest Moon in 2020 occurred between 1-2 October, and it appeared quite reddish. In fact, most Harvest Moon’s appear red, but the reason for what made this one special was that it appeared close to Mars, at least from our field of view.

Since Mars is also Red, it was quite an interesting view, with some people reportedly misidentified the Red Planet as a star.

The Harvest Moon in 2021 will occur on 20 September, at around 7:54 pm. It will appear reddish, but this is due to Earth’s atmosphere, and certain factors such as pollution, influence this.

What Does the Harvest Moon Symbolize?

The Harvest Moon symbolizes exactly what its name implies, the opportunity to reap the rewards which were achieved since the summer solstice.

This Moon was particularly important for the ancients since they had more time to reap what they sow, as the light was an important factor to them.

Because of this, the ancients gave great importance to this Full Moon, dedicating festivals to it, associating it with a religious connotation, or in different tales.

What is the Spiritual Meaning of the Harvest Moon?

The spiritual meaning of the Harvest Moon is associated with cleansing. According to astrologists, this is the perfect time to let go and release something which you no longer wish to take with you in the new season. 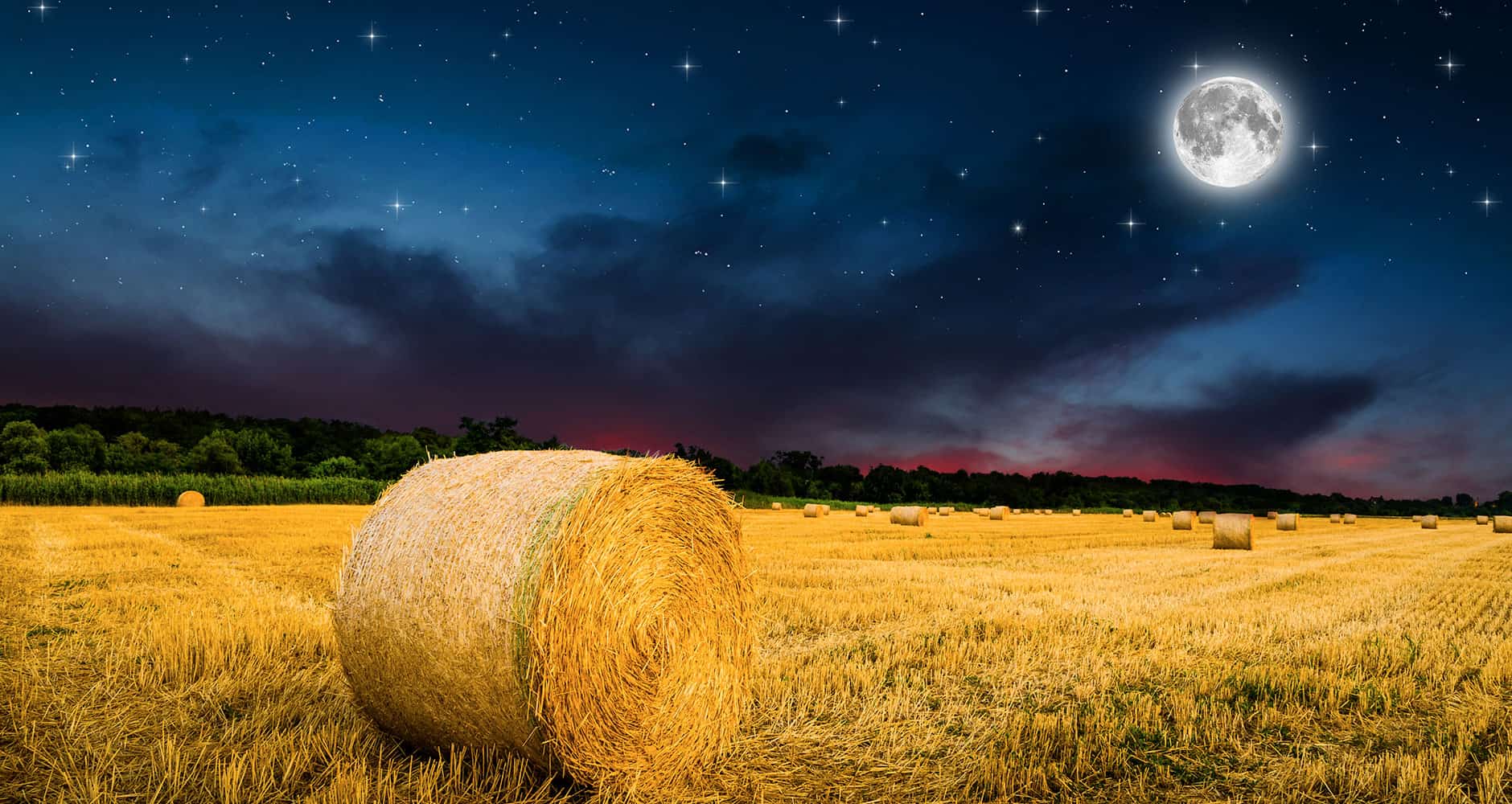 This is when unresolved or even unexpressed emotions should be rectified, as it is a period when everyone reaps what they sow. Resolve your feuds and rejoice with your loved ones, with what you have and what you strived to achieve.

We easily view life as a burden, and we forget to live it at its fullest, but during the Harvest Moon, maybe we should enjoy the simple fact that we are alive, just as the ancients did.