Exoplanets are among the most searched celestial objects in the sky since they might host life or conditions similar to our Earth. Keep reading for more interesting facts and information perfect for kids.

Exoplanets are planets just like those in our Solar System, just like Earth, Venus, or Jupiter. The only difference is, they don't move around our Sun, but rather other stars.

Exoplanets are among the most searched celestial objects in the sky since they might host life or conditions similar to our Earth. Many astronomers are charged with finding such planets! 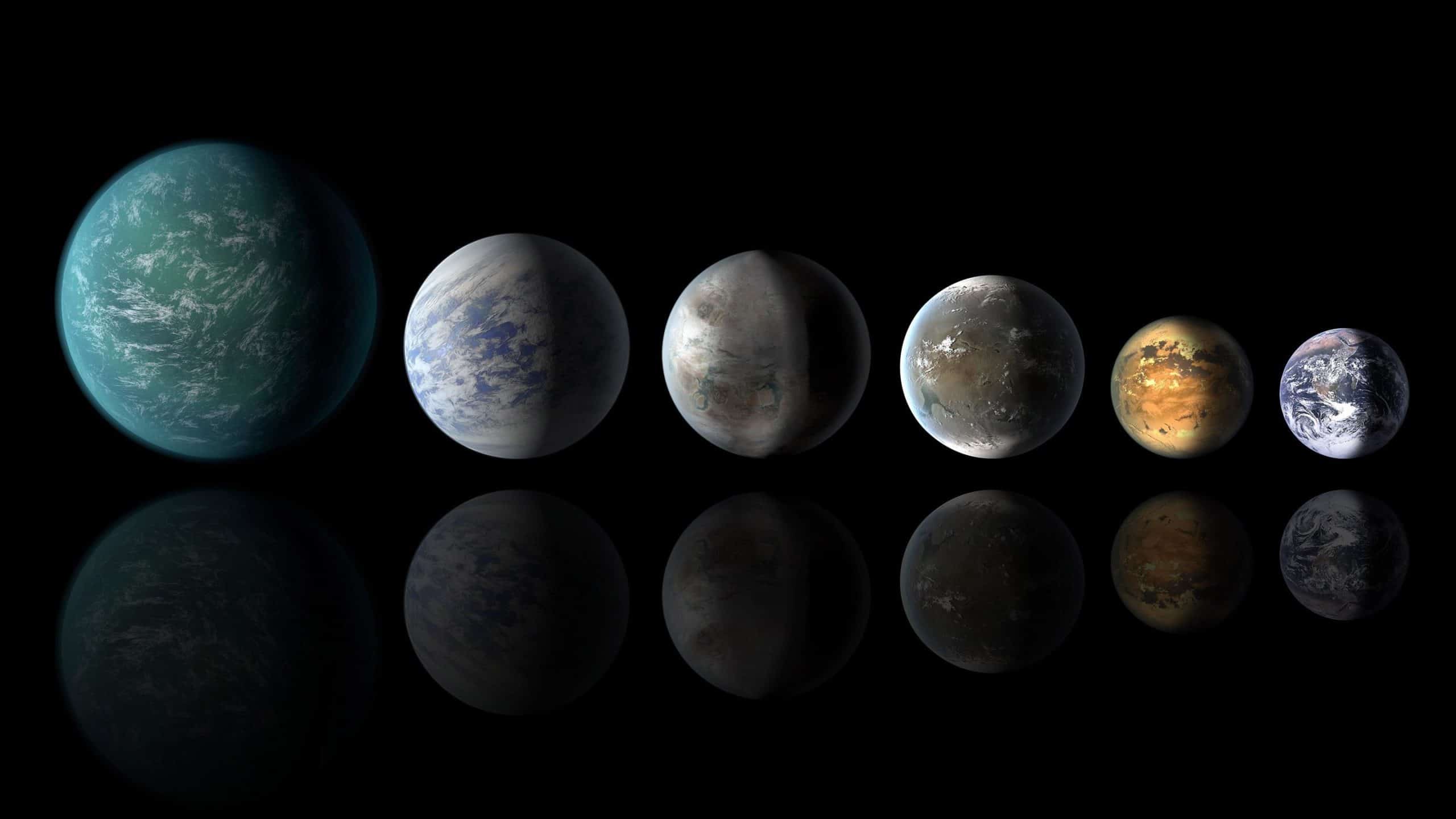 These planets are similar to the ones present in our Solar System. They can be just like our Earth, Mars, Saturn, or Neptune! Let's find out more about exoplanets!

What Is an Exoplanet?

An exoplanet is a celestial object, a planet, but one that doesn't orbit our Sun, but rather, another star. They can look just like our Earth or the other planets in our Solar System, but they can also be very different.

Some exoplanets are even bigger than Jupiter, which is the biggest planet in our Solar System. Probably the most exciting exoplanets are super-Earth's, which are terrestrial planets, just like our Earth, but they are several times bigger! 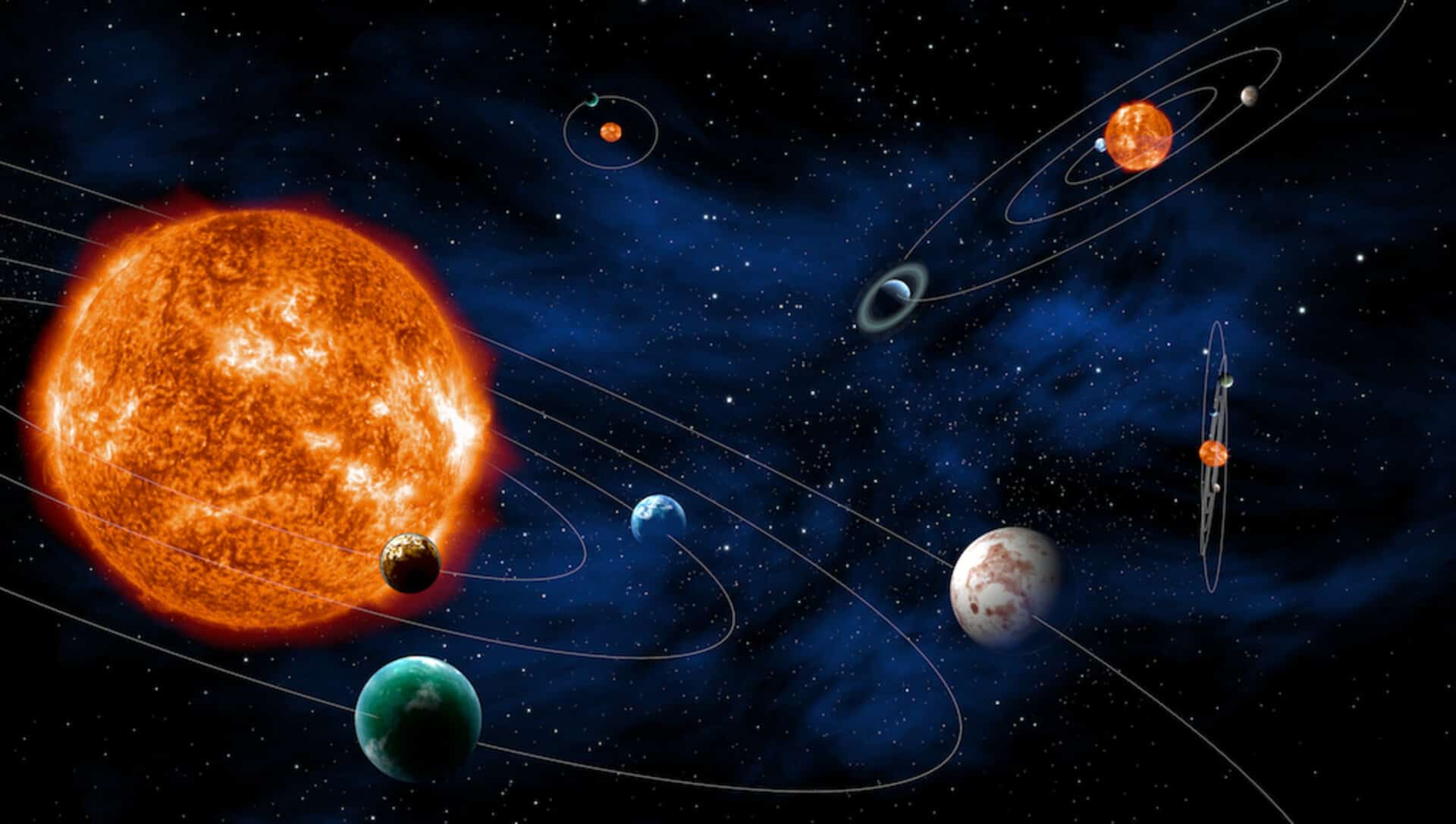 Just imagine being on a planet just like our Earth, however five times bigger or more! Who knows how many things would exist there, and if life would be present, can you imagine how many things you could find there? How many different life forms could evolve there? Or how many foods and ice-cream flavors could there be?

What is the Closest Exoplanet?

The closest exoplanet to our Earth is the exoplanet, which orbits the star Proxima Centauri, located at only 4.2 light-years away from Earth. 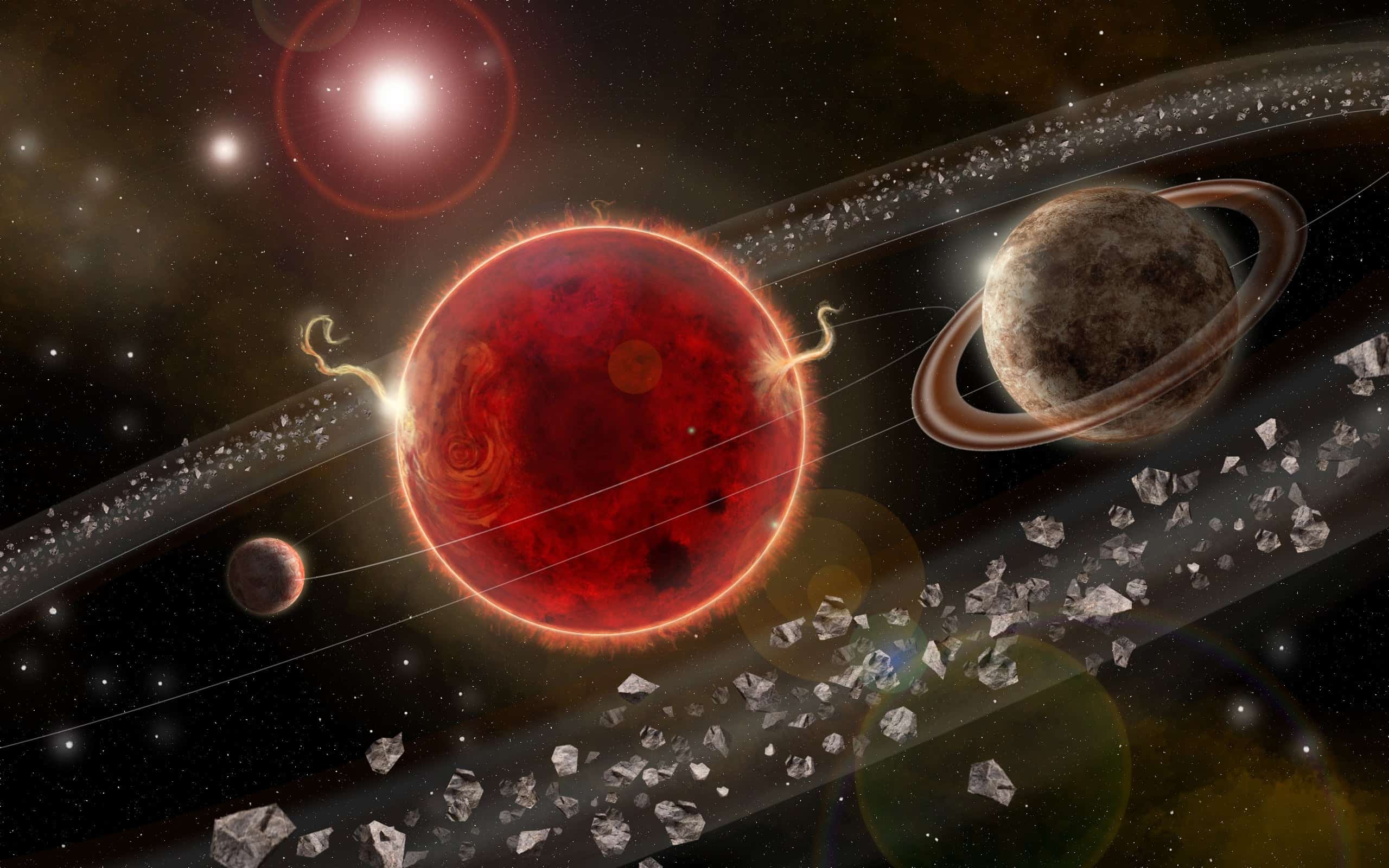 It orbits in the habitable zone of its star, and there is more than one planet orbiting Proxima Centauri. As far as we know, this exoplanet is slightly larger than Earth.

- More than 700 star systems have more than one exoplanet within them.

- The first exoplanet discovered to orbit around a star which is very similar to our Sun is the exoplanet 51 Pegasi b.

- The first exoplanet identical to Earth was found in 2014. It is known as Kepler 186f.

- Astronomers believe that there are over 1 billion exoplanets in our galaxy, the Milky Way.

- Moons that are observed around exoplanets are known as exomoons.

- Planets similar in size to our Earth are relatively common. Around 22% of Sun-like stars have Earth-sized planets in their habitable zones.

The smallest exoplanet ever discovered is Kepler-37b. It is similar in size to our Moon; thus, it is smaller than the planet Mercury, which is the smallest planet in our Solar System. 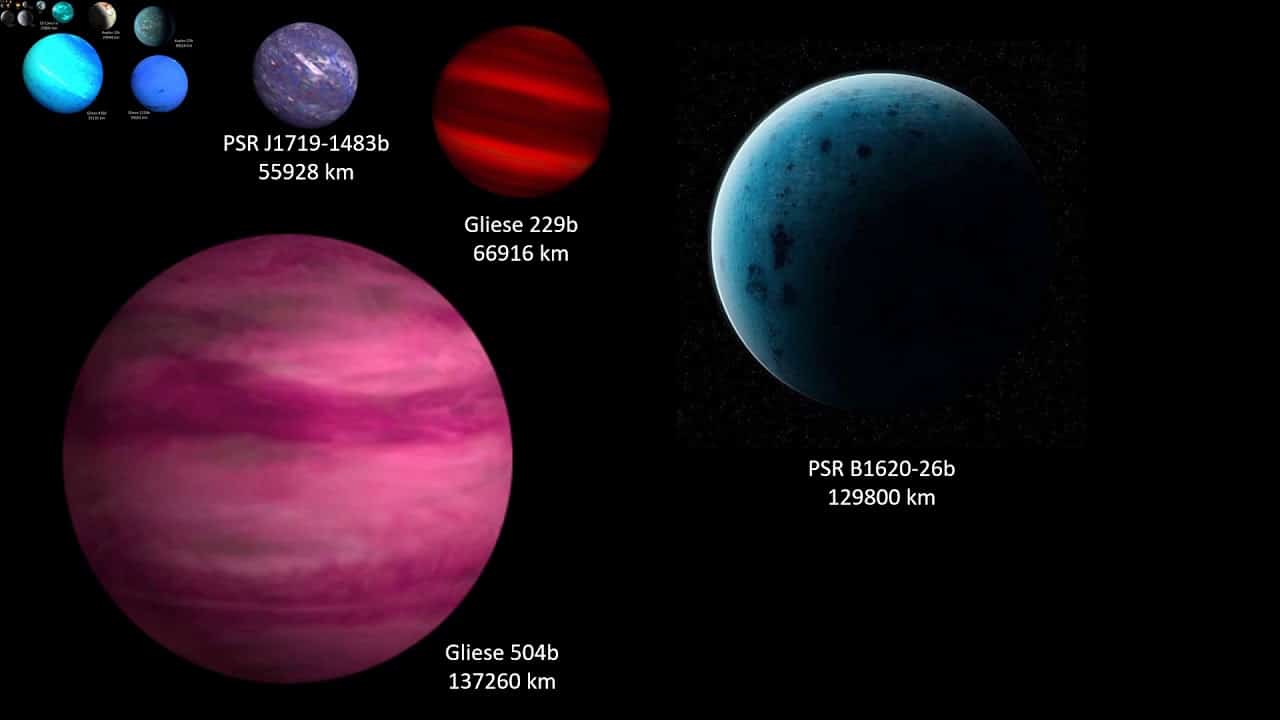 How Many Exoplanets Have Been Found?

Exoplanets are almost as common as stars, but they are challenging to observe. Currently, over 4,000 exoplanets have been discovered in our Milky Way, but there could be as many as 1 billion exoplanets in our galaxy. 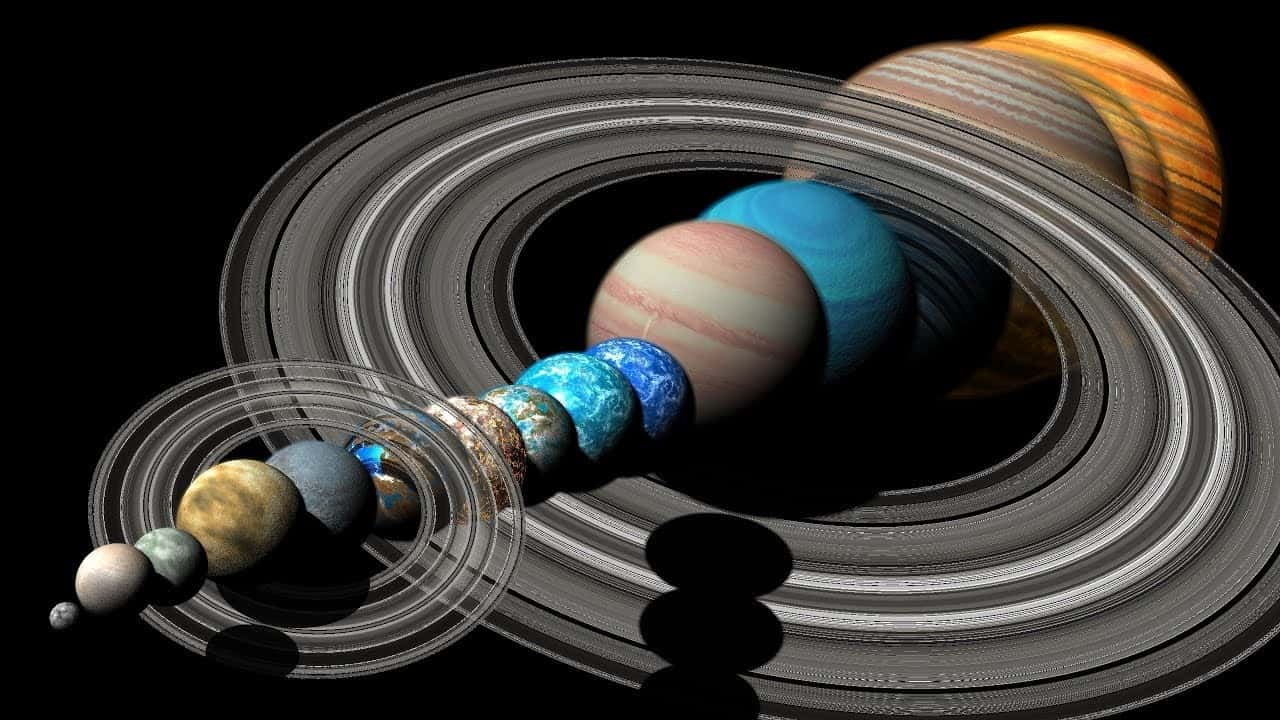 Is Pluto an Exoplanet? 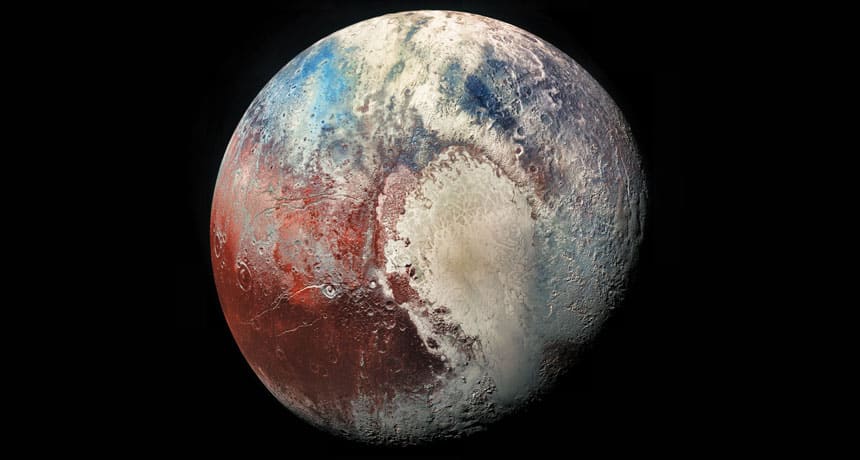 What Are Rogue Planets?

Any planet can become a rogue planet. A rogue planet is a planet that doesn’t orbit a star. Rogue planets were somehow kicked out of their stellar system, and they float into space aimlessly. 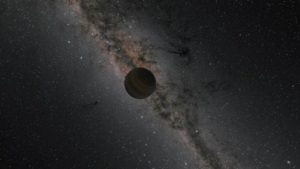 Planets can become rogue planets if they suffer a collision or their star dies. Such events push the planets out of their stellar system into a never ending journey throughout space.

What Does It Mean That An Exoplanet Exists in the Habitable Zone?

Exoplanets located in the habitable zones of their parent stars are very important. This is because certain aspects, such as the right temperature and the probable existence of water, are essential to life. 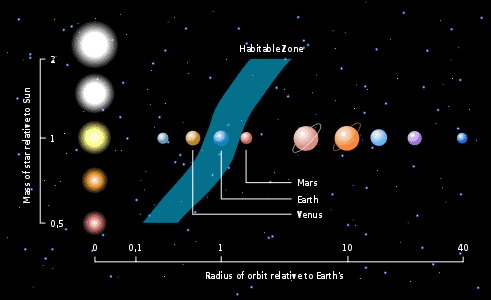 Every star has a habitable zone around them, but not all planets are situated in this region. This is why exoplanets located in the habitable zones of their parent star are so important, this is the only region where life may bloom.

- Exoplanets are planet which orbits other stars, and not our star, the Sun.

- There are countless exoplanets out there, but they are difficult to spot. The most challenging exoplanets to spot are rogue planets since they don’t orbit bright celestial objects, like stars.

- Pluto isn’t an exoplanet since it orbits our Sun. Pluto is a dwarf planet.

- Exoplanets are very important to us since they may host life, or they could have right enough conditions so that one day we may inhabit them.

- The most crucial exoplanets are the ones that are situated in their star’s habitable zones. This is because water may exist on their surface. Water is an essential element needed for life.