Meteor showers are events in which meteors fall on Earth from a radiant or a certain point in the sky. Keep reading for more interesting facts perfect for kids.

Meteor showers are events in which meteors fall on Earth from a radiant or a certain point in the sky. Most meteor showers are named after the constellations from which they appear to come from.

Meteor showers are beautiful to view at night! These celestial events are not as rare as you might think, as many meteor showers occur each year. 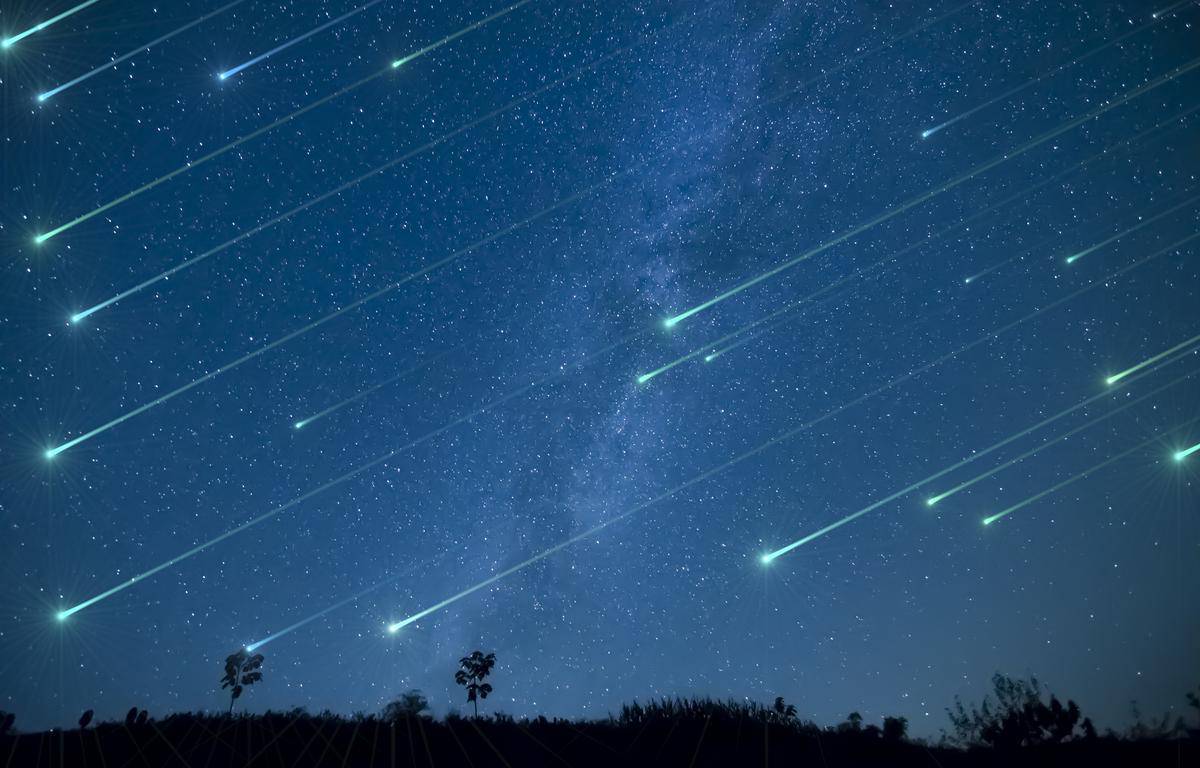 Some meteor showers occur each month, while others are rarer; however, today, we will tell you precisely what meteor showers are and when they occur so that you can see them with your own eyes!

What Are Meteor Showers?

Have you ever seen a shooting star and instantly made a wish? That's precisely what meteor showers are – shooting stars/meteors that seem to be flashing across the sky. You can see them at night, just by looking up, no need for binoculars or telescope! 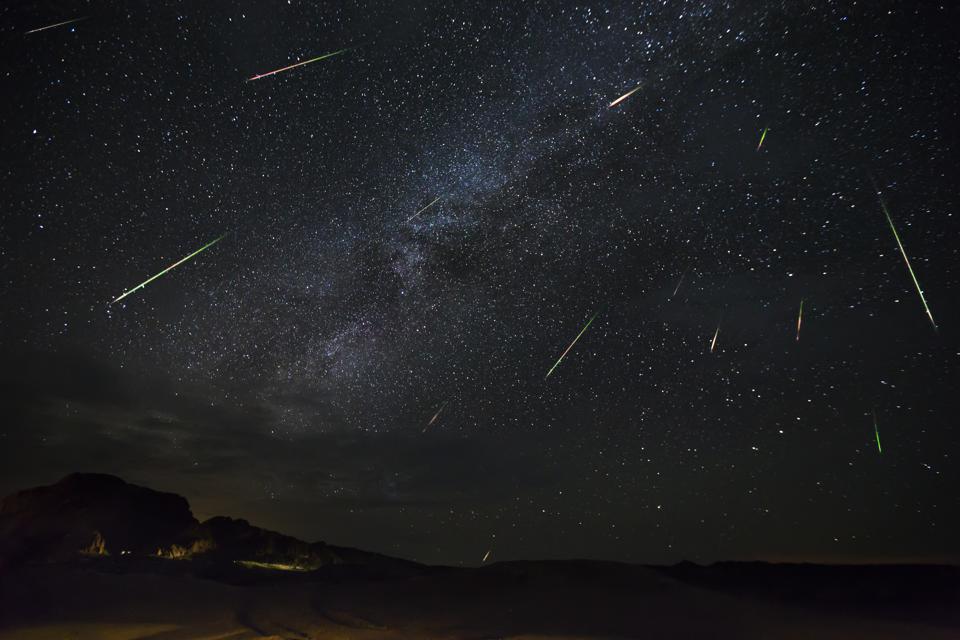 When Earth moves through the debris trails made by comets, the debris hits our atmosphere, resulting in the meteor shower which we observe.

How Long do The Meteor Showers Last?

The duration of a meteor shower depends on the type of factors such as stream age, composition, and density. 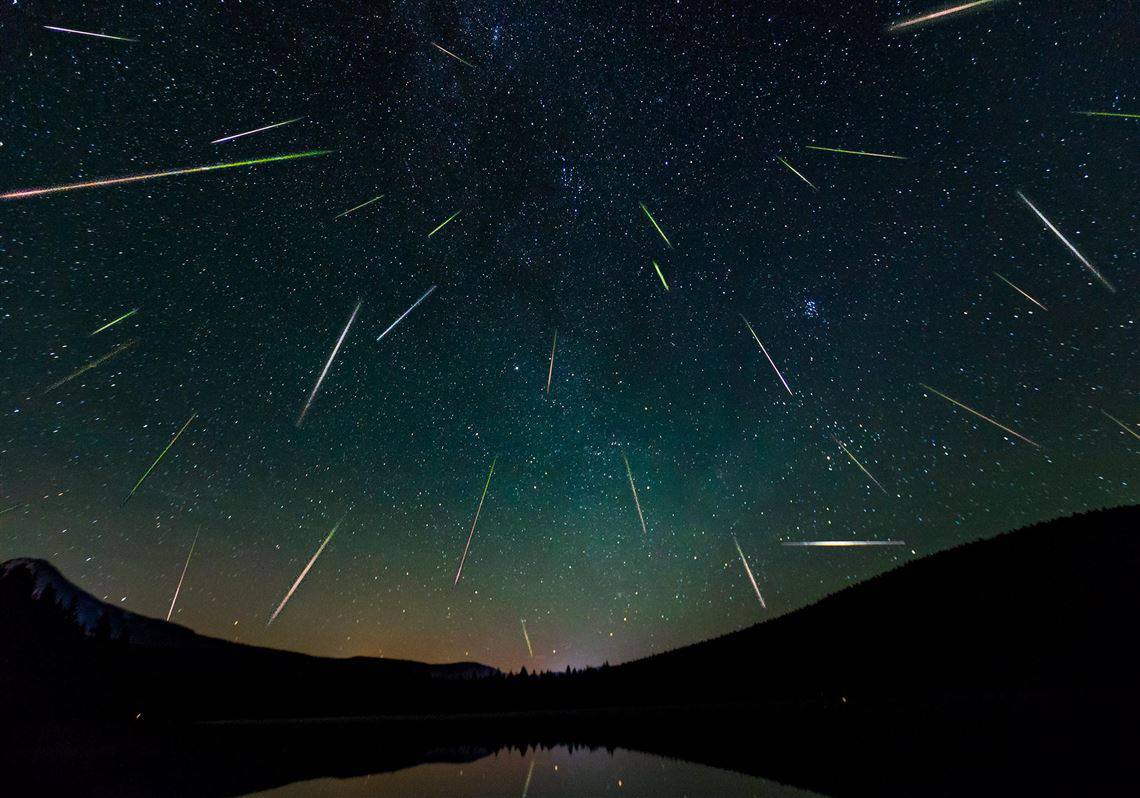 Famous Meteor Showers and When to See Them

The famous meteor showers are: 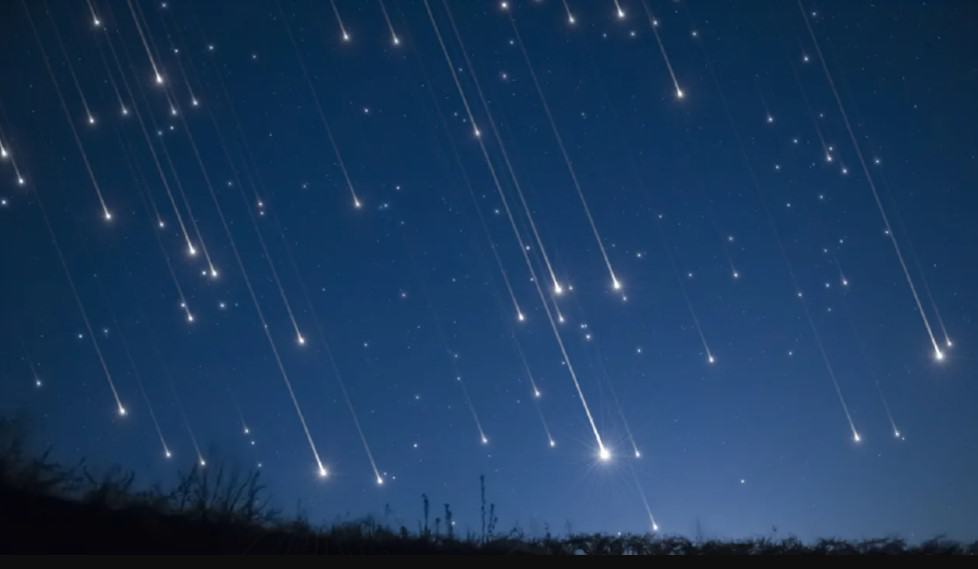 - It is believed that nearly all shower meteoroids are "fluffy," except the Geminids, which are more long-lasting.

-Taurid is also known as "Halloween fireballs" because of its brightness.

- Meteors arrive on Earth during the day-time, but we're unable to see them.

- It is unlikely for a meteorite to strike a person.

- Decades ago, it was believed that meteors were either a gift from angels or signs that the gods were upset.

- If you find meteors, you are quite lucky! Some are even more valuable than gold.

The coolest meteor shower is the Perseids, which is famous for putting on a full-on celestial show. It is the most awaited meteor shower all year.

It is thought to produce up to 200 meteorites per hour, but unfortunately, that has decreased a lot in the last few years. 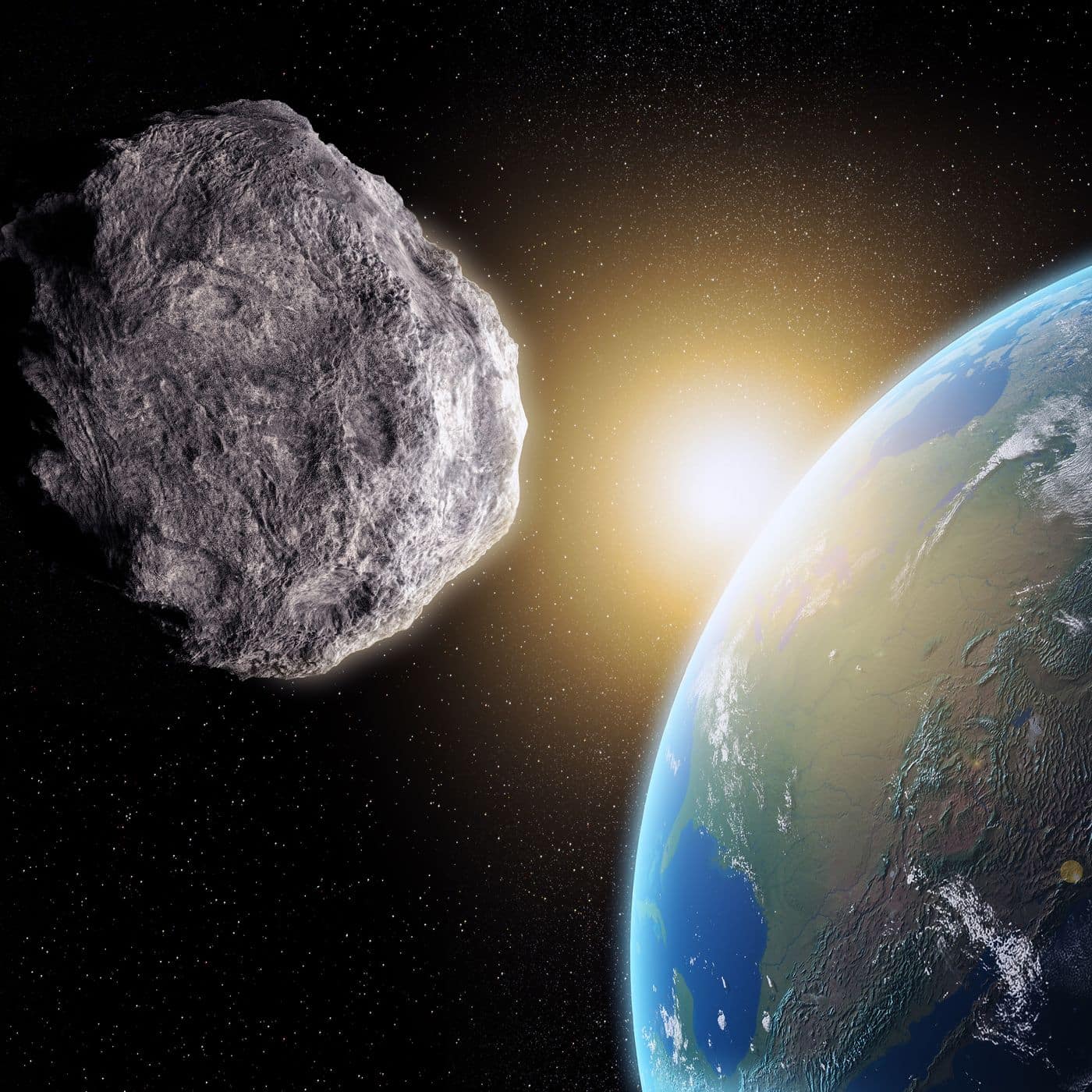 Its "shooting stars" are very bright, and they zoom whizz through the atmosphere at 133,000 miles per hour.

One of the slowest meteor showers is the Taurids, which peaks from 11-12 November. It produces 5 -10 bright meteorites per hour. You can spot them at best after midnight.

Leonids, which takes place on 16-17th November, is one the most famous meteor shower, but unfortunately, the 2020 edition will hardly be spotted.

Geminids is coming up next on December 13-14. Its bright, intense meteorites can be seen in the middle of the night.

When Will Meteor Showers Occur in 2021?

In January2-3th of 2021, Quadrantids has the potential to be the best meteor shower. It usually lasts 6 hours, and it can be seen in the northern hemisphere.

On 22-23 April, you can spot the Lyrids. It has a rate of up to 18 meteors per hour and can be seen from both hemispheres.

On April 19- May 28, you can see the Eta Aquarids from both hemispheres.

On July 17- August 24, the brightest meteor showers will occur – The Perseids. It can be best seen from the Northern Hemisphere.

On 6-10 October, you can see the Draconids at their finest from the Northern Hemisphere.

On 2Oct-7 Nov, you can spot the Orionids from both hemispheres with 20 meteors per hour.

Differences between Meteors and Asteroids

An asteroid is a tiny rocky object that orbits the Sun. They look like huge potatoes with many craters. They can be found either in the central asteroid belt, which resembles a doughnut, or in other places - sometimes even near our Planet!

The most massive asteroid is Ceres, which is considered to be a dwarf planet. Asteroids vary in size considerably, from a few miles to several hundred. 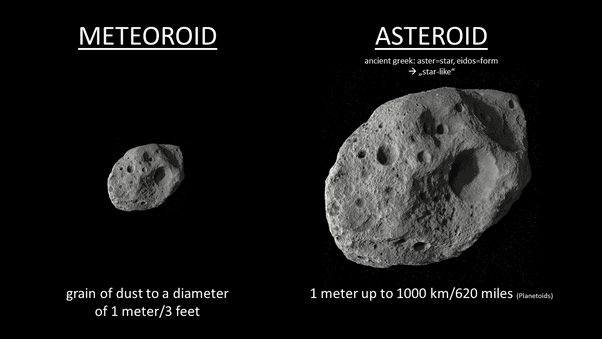 Meteoroids are broken pieces of asteroids or comets and, in some cases, even planets. Their size is no bigger than 3.3 feet. If they come in touch with a planet's atmosphere, they become meteors, and these become meteorites if they hit the planet's surface.

Other Characteristics of Meteors Showers:

- Meteors showers are born from comets made of ice, which ultimately turns into dust.

- There are 21 meteor showers every year, occurring between April and December

- Every meteor shower is named after the constellation from which they appear to come from.

- The most noticeable meteor showers are the Perseids.

- It is uncommon for a meteor to hit people.

- It is known that once every 33 years, the Leonid meteor shower makes a massive storm, with thousands of meteors per hour.