Stars are celestial objects just like planets; however, they are a ball of plasma held together by their own gravity. Keep reading for more interesting facts perfect for kids.

Stars are the beacons of light of the Universe, and without them, life wouldn’t exist. Our Sun is a star, and the Universe is filled with billions of them!

Hey children! Have you ever wondered what stars are? Our Sun is a star, and there are billions of other stars just like it! However, there are many different types of stars out there. 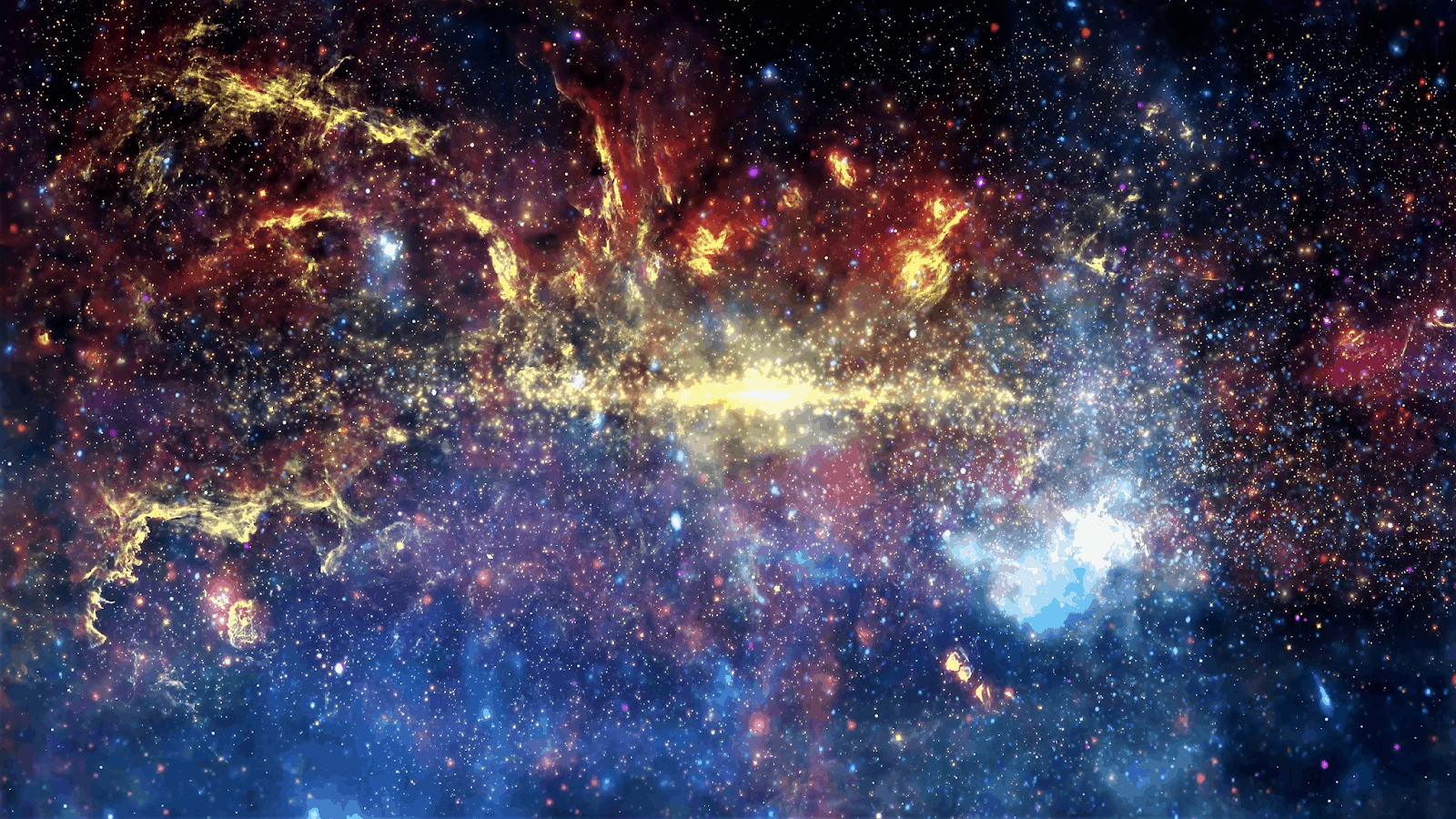 What Exactly are Stars?

Stars are enormous celestial bodies, mostly made up of hydrogen and helium. They are several times bigger than planets. For example, our Sun is more than 109 times bigger in diameter than Earth, and over 1.3 million Earth’s could fit inside of it! 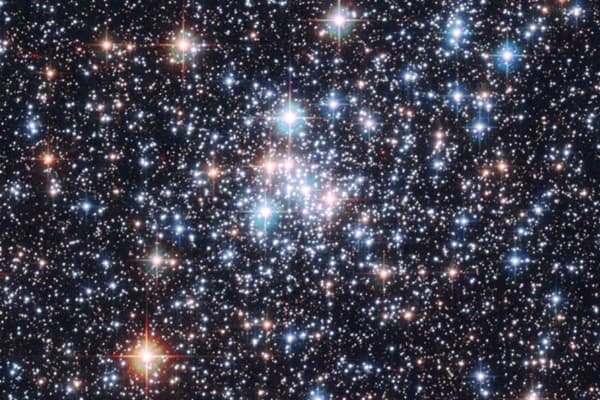 Black holes, don’t they might not look like it, are also stars. They are considered dead stars, though. Either way, stars are the building blocks of galaxies and, practically, life.

We are made out of stardust since every element in the Universe is created within a star’s core before it explodes into a supernova. Most of the star’s material is blown off into space, and in time, it comes together again to create and shape something new, even planets and moons.

What are the Seven Types of Stars?

The Universe is filled with innumerable stars, and since humanity began to observe and classify them, we have currently concluded that there are seven types of stars:

*F-type stars – blue to white color – brighter than our Sun

*G-type stars (like our Sun) – white to yellow color - bright

Main-sequence stars are stars similar to our Sun. They convert hydrogen to helium in their cores, and the majority of the stars are in this classification, including dwarf stars, yellow dwarf stars, and red dwarf stars.

Giant and supergiant stars can be both young and very old stars. These types of stars are several times bigger than our Sun, often cooler, but brighter than our Sun. Some of them are blue giants, red giants, red supergiants, or blue supergiants. These stars expand as their hydrogen and helium supplies are depleted. 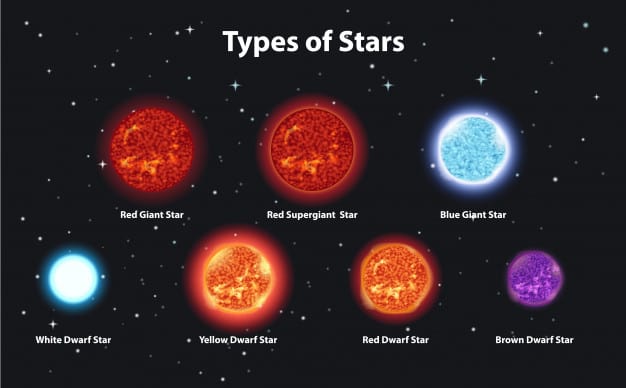 Dead stars are usually the cores of stars, which were exposed after their outer layers were blown off, or worse, they collapsed. We have white dwarf stars, brown dwarf stars, neutron stars, pulsars, or black holes in this category.

What is a Star Made of?

Stars are made out of huge amounts of hydrogen and helium. They produce light and heat from the nuclear reactions within their cores. They also have small amounts of other elements, so it depends on what star you are analyzing. 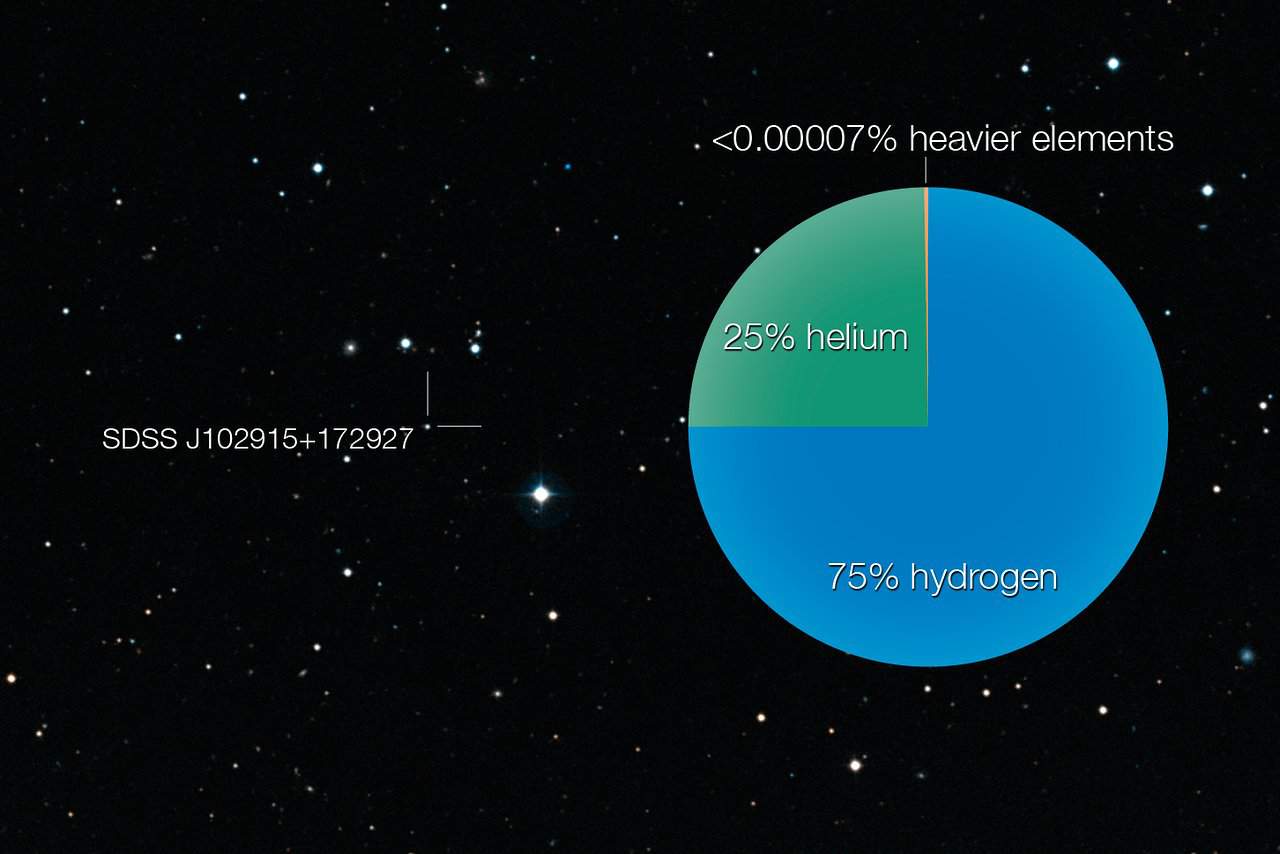 - Capella is a G-type star just like our Sun. It is located in the constellation of Auriga.

- In around 5 billion years or so, our Sun will become a red giant star. This will happen as its hydrogen and helium supplies will deplete.

- Proxima Centauri is among the closest stars to Earth (apart from the Sun). It is located at around 4.2 light-years away from us.

- Planets orbit around stars; however, stars can orbit around other stars as well. They are known as binary stars.

- The most powerful explosion is produced when a star explodes into a supernova.

- Both constellations and asterism are created based on star patterns.

- The majority of stars are red dwarf stars.

- Stars have life cycles based on their initial mass.

The smallest stars are neutron stars, which can be as little as 20 kilometers / 12 miles in diameter. Our Sun, has 1.3 million km / 0.8 million mi in diameter, however, it is considered a medium-sized star.

What is the Brightest Star in the Night Sky? 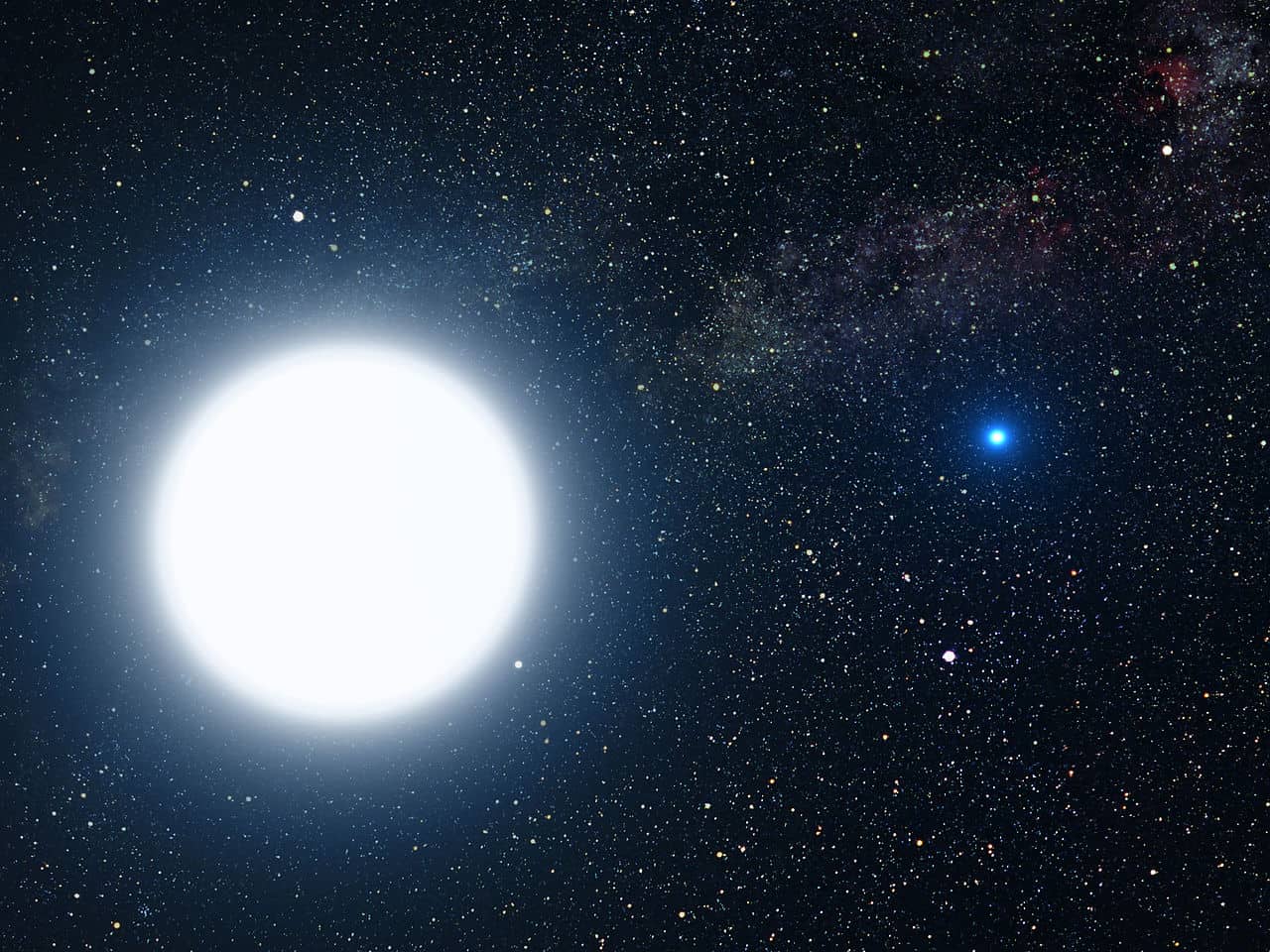 Why Do Stars Twinkle?

Some stars have variations in brightness over a period of time. They get fainter and fainter, and then they begin to shine brighter and brighter. However, stars twinkle because of our Earth’s atmosphere.

Turbulences, or the movement of air, may affect the light we perceive from a star to get slightly bent, hence, it creates this illusion that the star twinkles.

What Color is the Hottest Star? 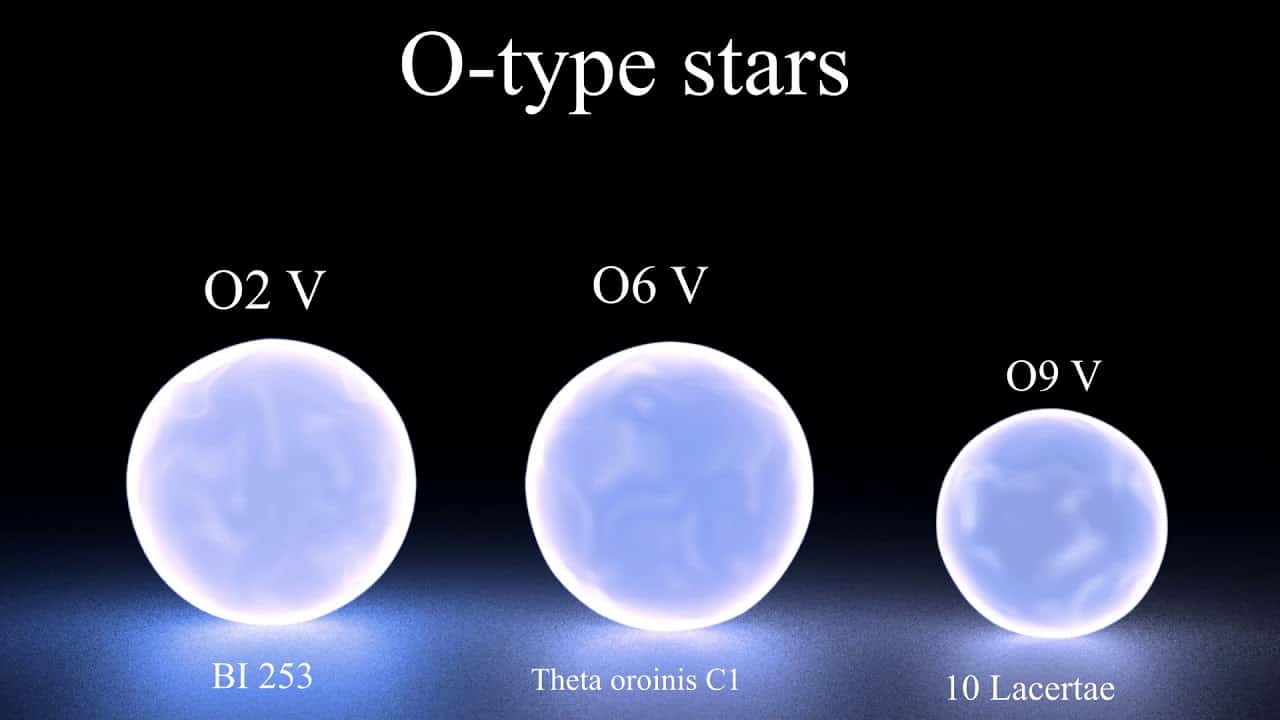 - Stars are the beacons of light of the Universe, and without them, life wouldn’t exist. They are enormous celestial bodies, mostly made up of hydrogen and helium.

- The hottest stars are blue in color, while the coldest are red.

- Planets orbit around stars, however, stars can orbit around other stars as well. They are known as binary stars.

- Stars have different evolution stages based on their composition and mass. Stars like our Sun, for example, will turn into red giant stars, and will become several times bigger as they expand.