Taurus is the 17th largest constellation of the 88 modern constellations. Keep reading for more interesting facts perfect for kids.

The Taurus Constellation for Kids

The Taurus constellation is found in the northern sky. Its name is translated as "bull" in Latin, and its symbol is of this animal's head. Taurus is one of the 12 zodiac constellations and was first introduced by the Greek astronomer Claudius Ptolemy during the second century. Even so, it is an old constellation that dates back to the Bronze Age. 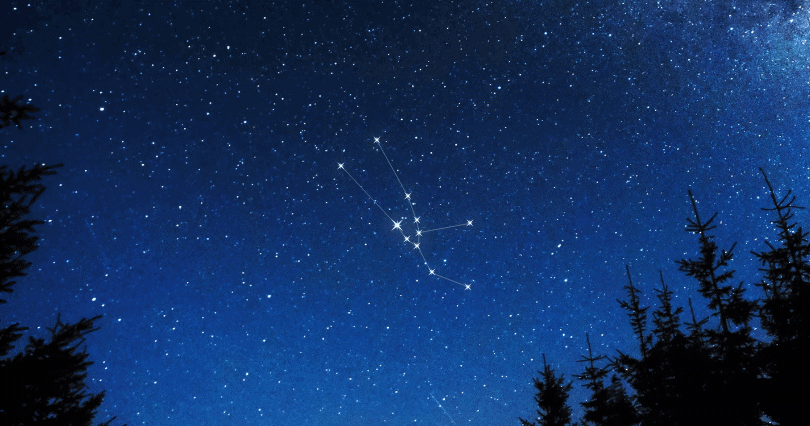 Taurus is the 17th in line when it comes to the largest constellations in the sky and covers an area of 797 square degrees. Its location is in the first quadrant of the northern hemisphere and can be viewed at latitudes between +90o and -65o.

What Does the Constellation of Taurus Represent?

In Greek mythology, the Taurus constellation is linked to Zeus, the supreme god who transfigured himself into a beautiful white bull to seduce the Phoenician princess Europa. 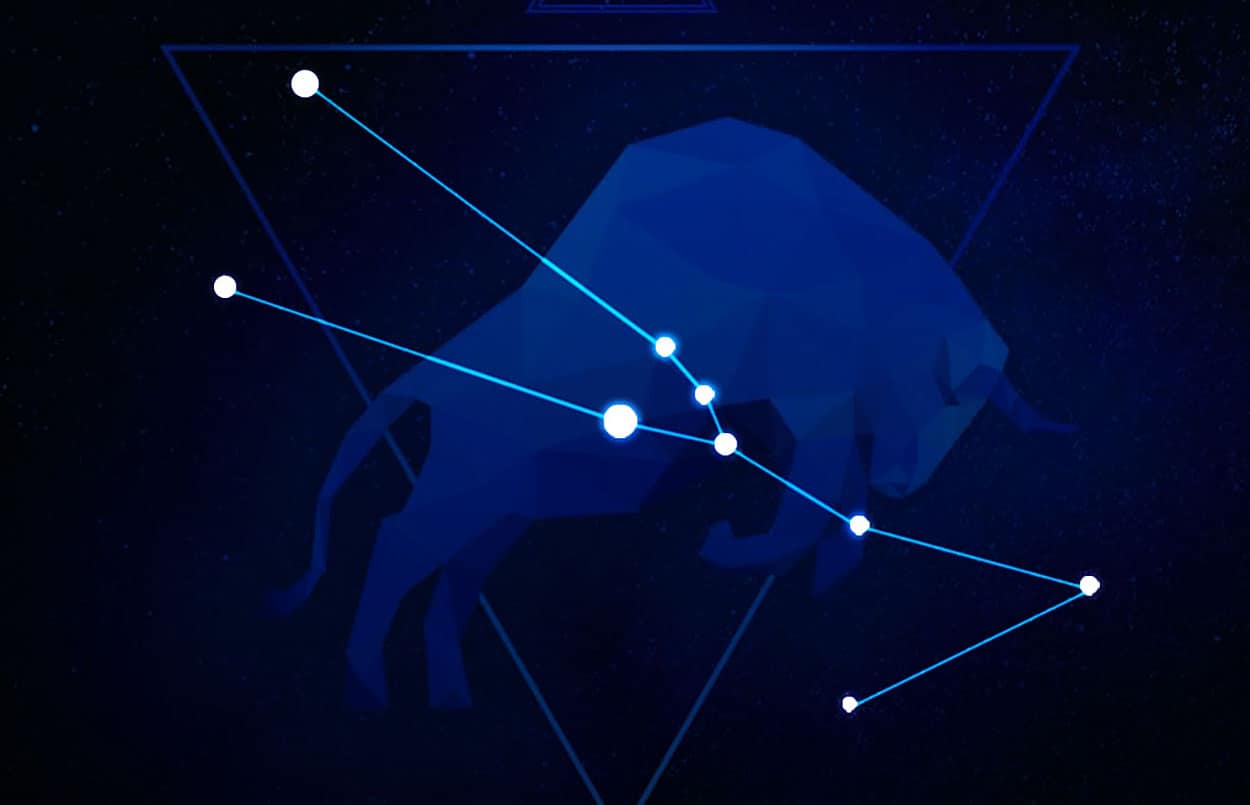 He then abducts her and takes her across the Mediterranean Sea until they reached the island of Crete. They settle here and have a baby by the name of Minos, which later becomes the legendary king of this region.

Where Can You See the Constellation of Taurus?

The Taurus constellation can be viewed from late October to early November. It actually looks very similar to its name, unlike other constellations. Search for it near the constellations Orion and Aries. If you notice a V shape pattern with long horns, then you are in the right place. 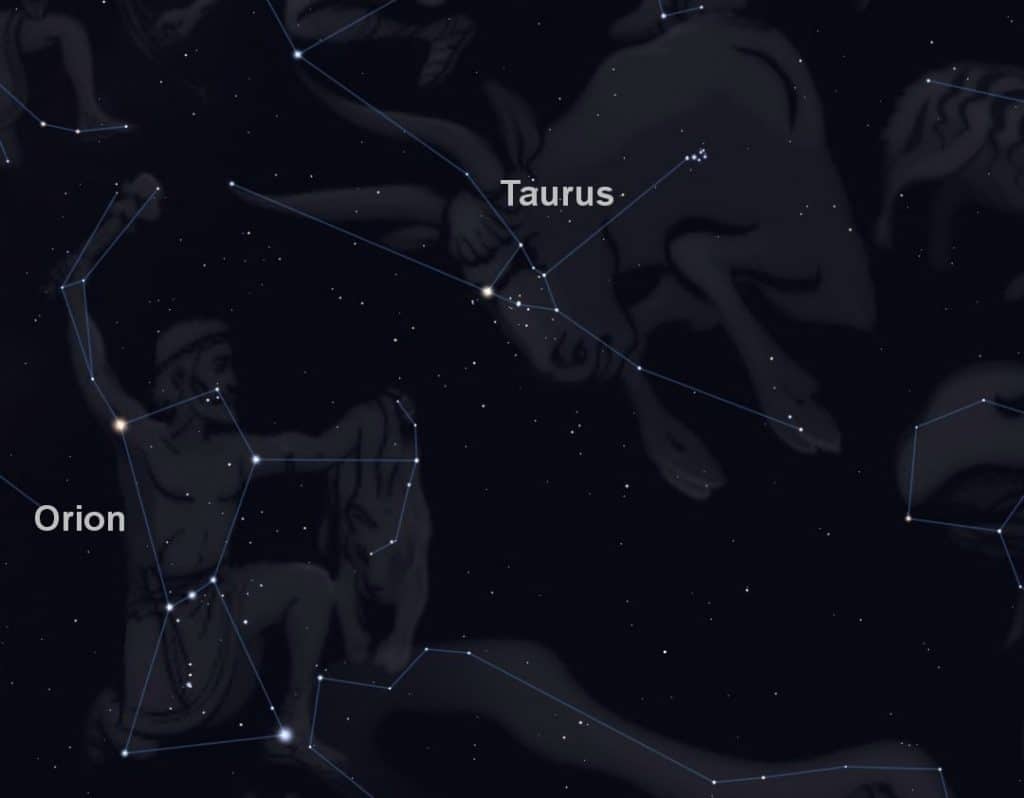 Fun Kids Facts About the Constellation of Taurus

- Taurus can be seen in both the northern and southern hemispheres.

- The bull representation of Taurus dates back over 10,000 years ago, as shown in cave paintings.

- The brightest star, Aldebaran, is over 500 times more luminous than the Sun.

- Two of the most famous open clusters reside in Taurus, namely the Hyades and the Pleiades open star clusters.

Taurus's neighbor Aries is about half of its size, measuring only 441 square degrees, while Cetus is far more prominent, with 1231 square degrees, and is positioned in the 4th position largest constellation. 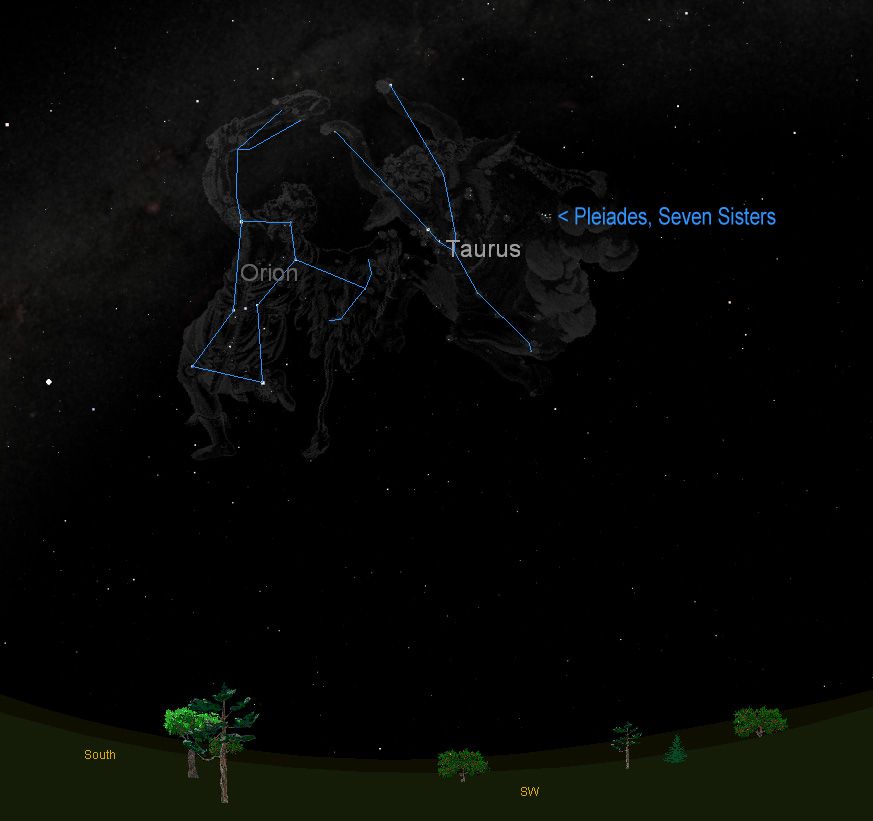 What Are the Major Stars in the Constellation of Taurus?

Aldebaran is the brightest star in the Taurus constellation and is 400 times more luminous than our Sun. Even so, it is way more cooler, as it has a temperature of only 3.900 K, while the Sun is at 5,778 K. Its name is translated to "the follower," as it keeps close to the Pleiades cluster, also known as the Seven Sisters. 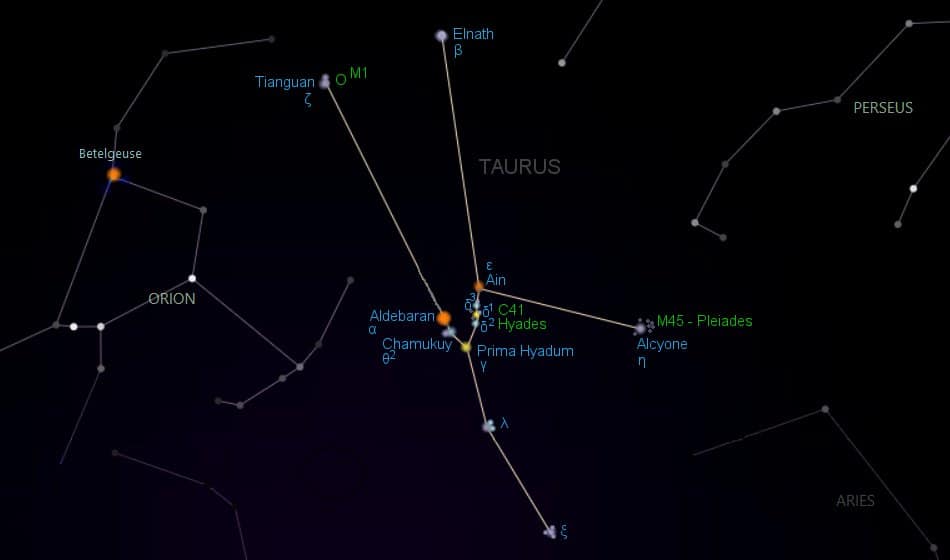 Beta Tauri is the second brightest star with a magnitude of 1.68. It is 700 times more luminous than the Sun. Other important stars in the constellation of Taurus are Zeta Tauri, Theta Tauri, Pectus Tauri, Epsilon Tauri, Gamma Tauri, T Tauri, among many others.

An Asterism is an imaginary shape traced on the sky between various stars. Even though there isn't any real correlation between the stars, except from a subjective view, this is the way that constellations are born.

An example of an asterism is the Summer Triangle, which can be seen with the naked eye, or the Big Dipper and Little Dipper.

What Asterisms are in the Constellation of Taurus?

The constellation of Taurus contains the Bull's face, a V-shaped asterism of stars. It is also called the Hyades, and it is an open cluster that symbolizes the spirit of the polar bear. This asterism is the second closest open cluster to Earth.

The other famous asterism is also a star cluster, and it is known as the Pleiades, or the Seven Sisters, as the ancients used to call it.

Are There Any Messier Objects in the Constellation of Taurus?

There are only two Messier objects in the constellation of Taurus. The Messier 1, or the Crab Nebula, is a reminiscence of a supernova, which resulted from the explosion of a massive star. It cannot be seen with the unaided eye, but by using binoculars, and it has a magnitude of 8.4. 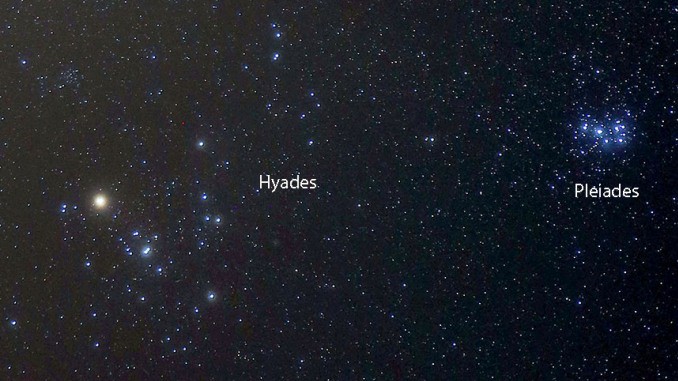 The Nebula was first observed by the English astronomer John Bevis. The other Messier object is the Messier 45, or the Pleiades, which is an open cluster. It is the nearest Messier object to Earth, and it is visible to the naked eye.

What Meteor Showers are Associated with Taurus?

There are two meteor showers present in the Taurus constellation. The northern and the southern meteor showers can be watched during the last three months of the year. You can also see the Comet Encke, also called the "Old Faithful," during November. 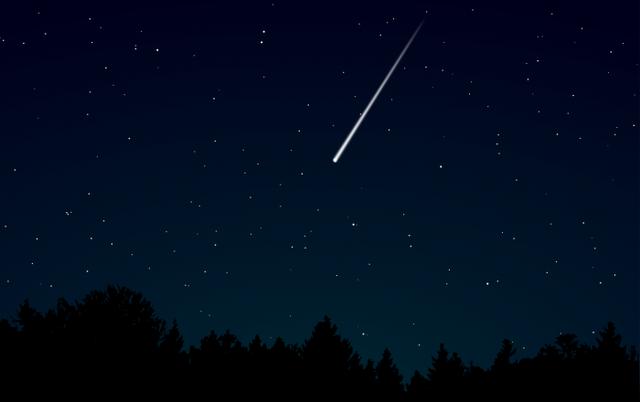 These Taurids can be quite spectacular, although they are few in number, and they resemble fireballs.

Other Characteristics About the Constellation of Taurus

The T Tauri is a variable star found in the Taurus constellation. It is a very young star in an old constellation and is about a million years old. Its magnitude varies from 9.3 to 14. T Tauri is in the development stage, and it is a pre-main-sequence prototype star.

Alcyone or Eta Tauri is the third brightest star in the constellation and is found in the Pleiades cluster. Its name is originated from one of the Pleiades myths.

- The brightest star in the Taurus constellation is Aldebaran / Alpha Tauri.

- Taurus is an old constellation that dates back to the Bronze Age.

- There are only two Messier objects in Taurus, and only two meteor showers are associated with it.

- Two of the most famous open clusters are located in Taurus, namely the Pleiades and the Hyades.