The Last Quarter, also known as the Third Quarter, is a primary Moon phase along with the New Moon, the Full Moon, and the First Quarter. 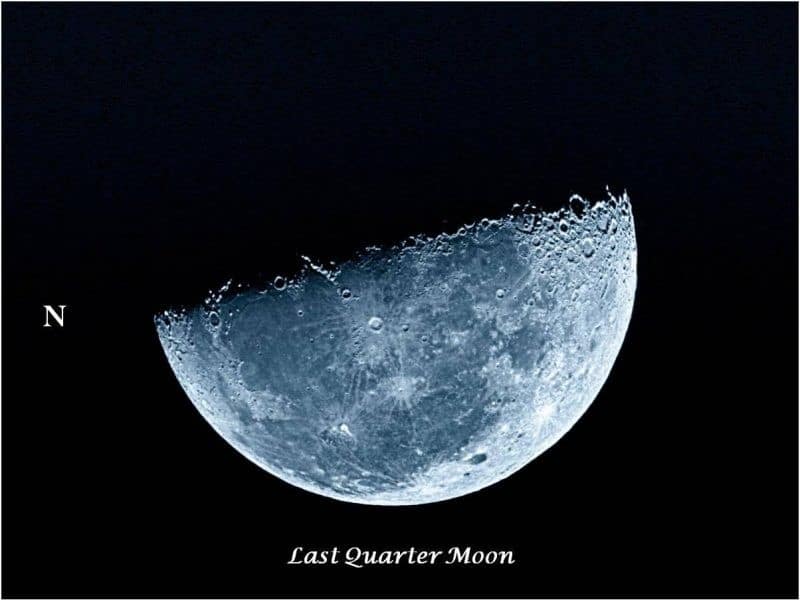 It is also known as the Half Moon because, in this phase, half of the Moon is illuminated by the Sun. Depending on where you are on Earth, you either see the right half or the left half. It is also the last of the primary Moon phases.
Let's find out how this phase occurs, and when we can see it, how it affects us, and what it symbolizes.

What is the Last Quarter phase?

The Last or Third Quarter is when we can see half of the illuminated part and half of the Moon's shadow part. This is why generally, this phase is known as Half Moon. We can only see half and half because the Moon is at a 90-degree angle concerning the Earth and Sun. 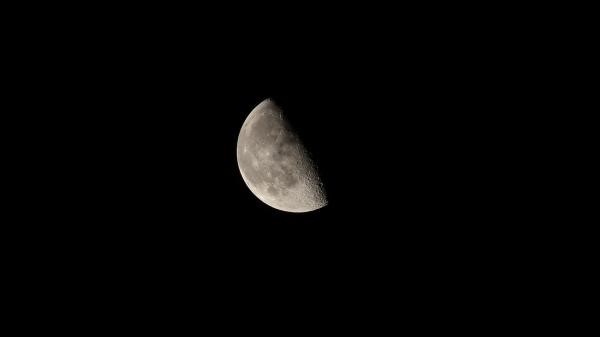 From this point, the illumination decreases from 50% to 1% (the New Moon). The Third Quarter is the last major Moon phase.

What's After the Last Quarter?

The Last Quarter is the last primary phase of the lunar month. The next significant phase of the Moon is the New Moon.

When the Sun, Moon, and the Earth are aligned, and the Sun illuminates only the part of the Moon we cannot see, we call it a New Moon. The visibility of the Moon can reach a minimum of 1%.

What does the Last Quarter phase symbolize?

Each of the Moon's phases influences animals, people, and the Earth. From ancient times we studied the impact the Moon has upon us.

The Third Quarter phase represents the end of the Moon's journey. For us, it means the final stage or the stage when we complete our work or when our wishes seeded under the New Moon bloom. 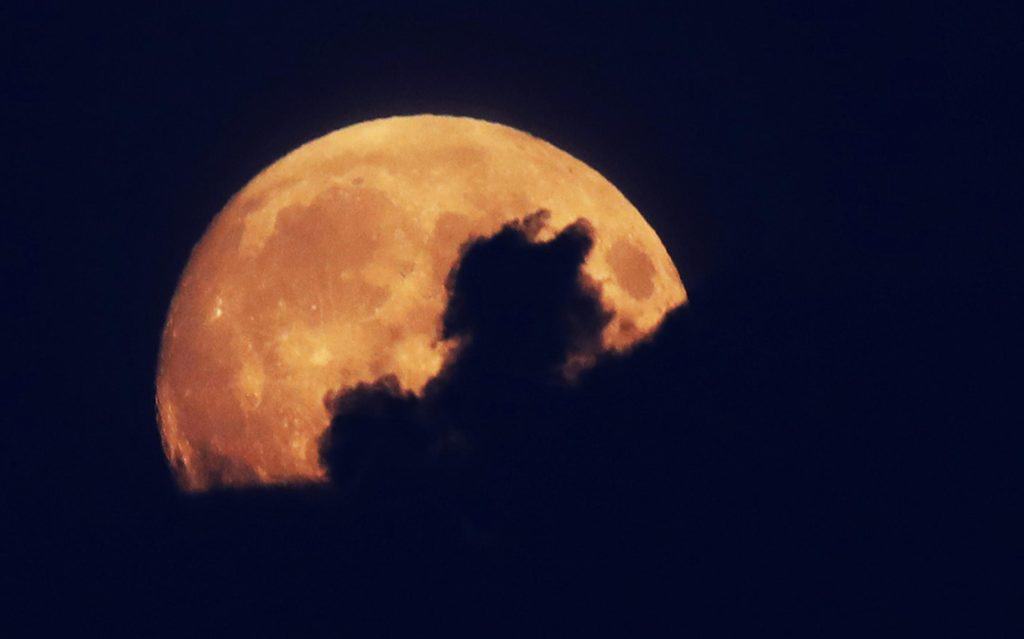 It is time to let go, relax, empty your mind and soul, and make space for new adventures, plans, and ideas. It is the perfect moment to reflect on what you learned this month, how much you grew, and what you want to accomplish next.

The Last Quarter Calendar for 2020

If you ever wondered when you could see the Last Quarter phase of the Moon in 2020, here is the list with the dates:

The Last Quarter Calendar for 2021

All the phases of the Moon happen every month. Are you curious about when you can gaze at the Last Quarter phase in 2021? Check out the list of dates below:

The Full Moon - The Moon, Earth, and Sun are almost aligned, but the Moon is on the opposite side of the Earth so that we can see the entire sunlit part of it.