How Big is Jupiter?

The biggest planet in our Solar System is the gas giant Jupiter. This planet is so big that it would take around 1.300 Earths just to fill its volume! 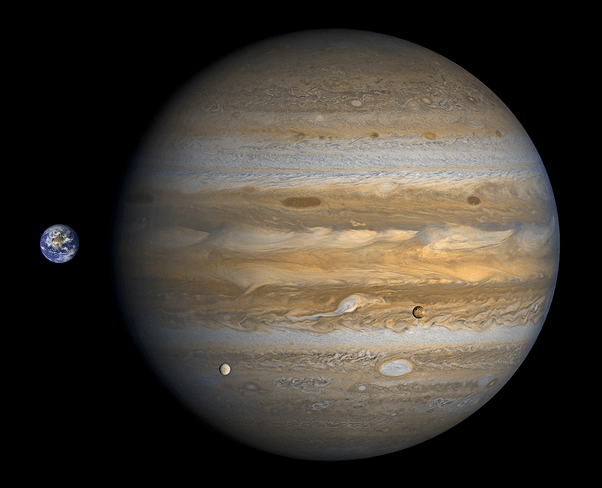 It has a mean radius of 69.911 km / 43.440 mi, and its mass is equivalent to 318 Earth masses. Jupiter has more than 11 times the diameter of Earth. Some scientists estimated that if Jupiter were more than 70 times more massive, it would have probably turned into a star rather than a planet.

Who knows, maybe in a parallel Universe, Jupiter ended up being the only star in our Solar System, and the Sun might have become a gas giant instead.

Is Jupiter Bigger than our Sun?

Jupiter may indeed be the biggest planet in our Solar System, but is it bigger than our Sun? No, the gas giant pales in comparison to our Sun. 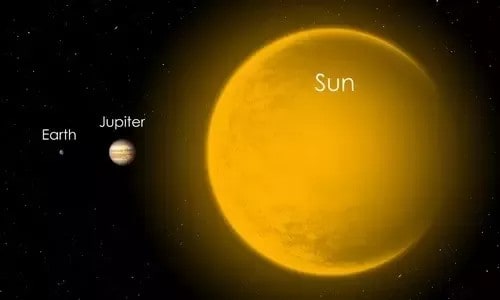 You could fill the Sun with 1,000 Jupiter-sized planets, so that is how small Jupiter is compared to our Sun. You know the saying, there is always a bigger fish.

Why is Jupiter so Big?

Jupiter is so big because it is the oldest planet in our Solar System. It formed around one million years after the Solar System. Since it was the first planet to form, it had some advantages. 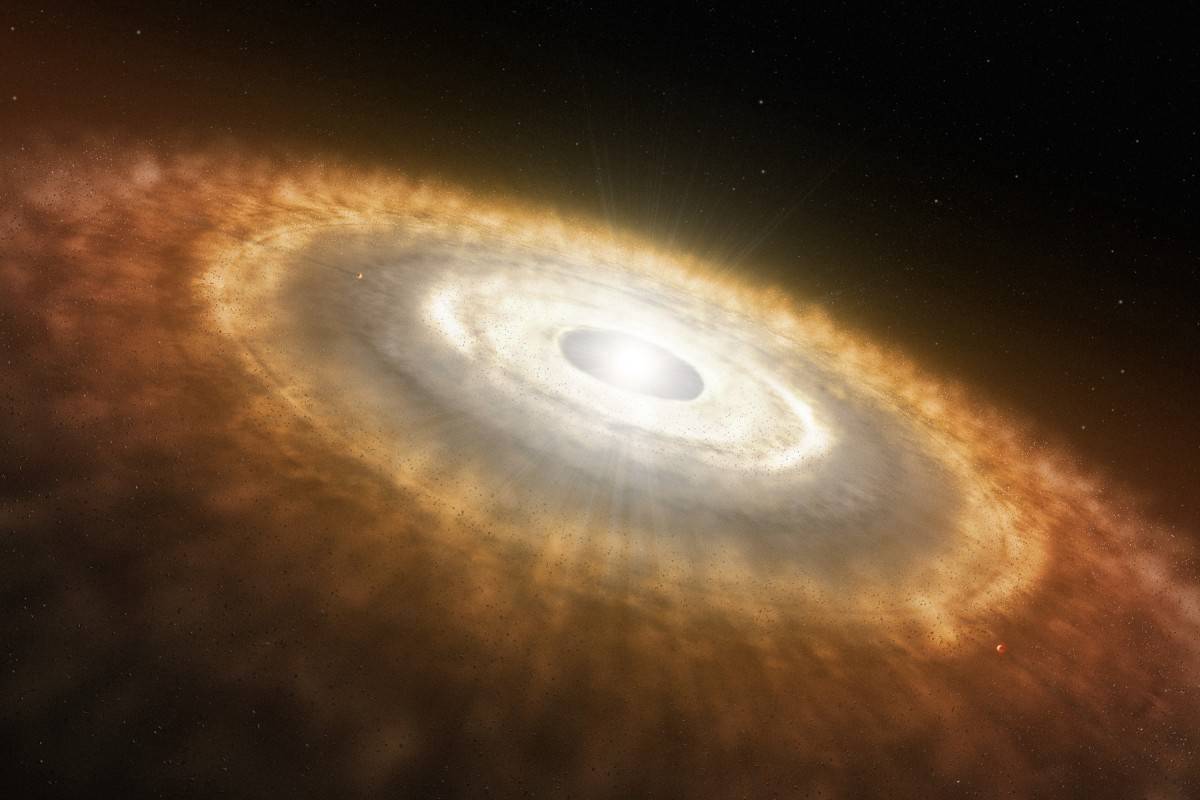 If Jupiter was the first planet to be formed, it had the power to gather more gas and dust within itself, which led to its huge physical proportions.

What are five facts about Jupiter?

Since Jupiter is the biggest planet in our Solar System, it naturally captured our attention, even since ancient times. Here are five facts about Jupiter that you might not know:

1. Jupiter is the fourth brightest object in the sky

The planet Jupiter was observed since ancient times due to its luminosity in the sky. Because of this, no one can actually be credited for its discovery.

However, one man can be credited for first observing Jupiter through a telescope. That man is none other than Galileo Galilei. He conducted these observations in 1609 and 1610. 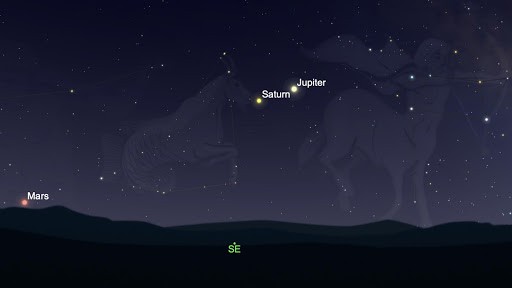 These moons are often referred to as the Galilean Moons, in honor of Galileo Galilei. They played a significant role in our view of the Universe.

Jupiter has a very similar composition to our Sun, being made out of 90% hydrogen and 10% helium. Some scientists consider Jupiter a failed star, while others dismiss this idea.

Jupiter is basically a floating ball of gas and dust; it doesn’t have a true surface. Scientists believe that the gas giant might have a solid surface, but it isn’t something certain. 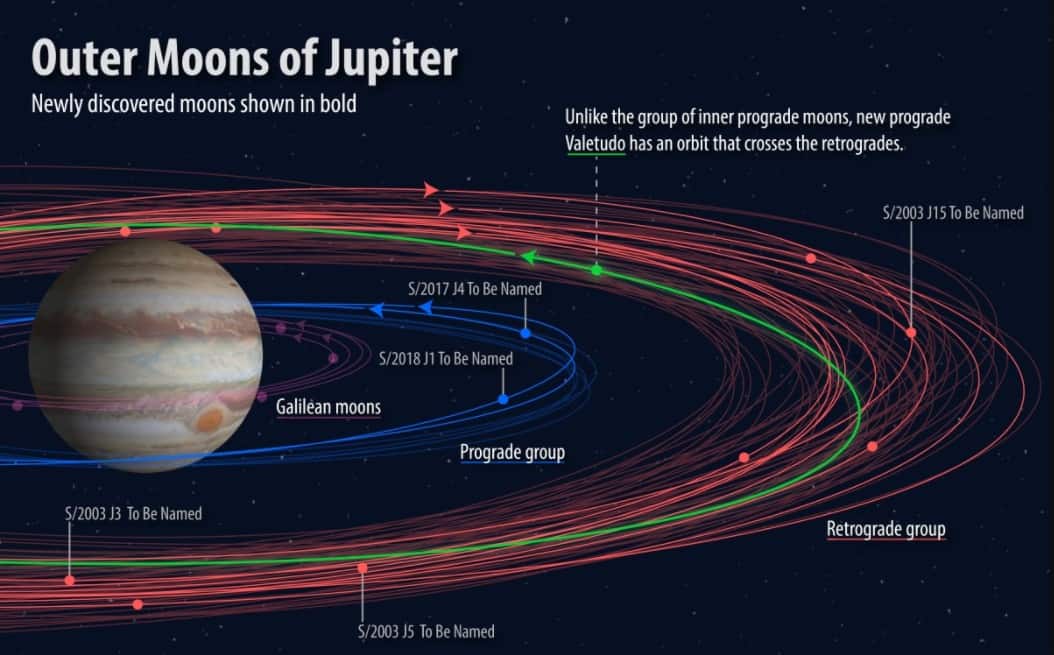 Jupiter has rings just like Saturn, but as prominent obviously. In fact, all the planets, except for the terrestrial ones, have rings of dust surrounding them. It just so happens that Saturn is the most easily recognizable planet due to its rings.

5. Jupiter is surrounded by a plasma torus

When you think about traveling to other planets, it might not occur to you that even approaching certain planets can be dangerous. Now a great temperature will always be a warning sign, but in the case of Jupiter, the danger is more subtle. 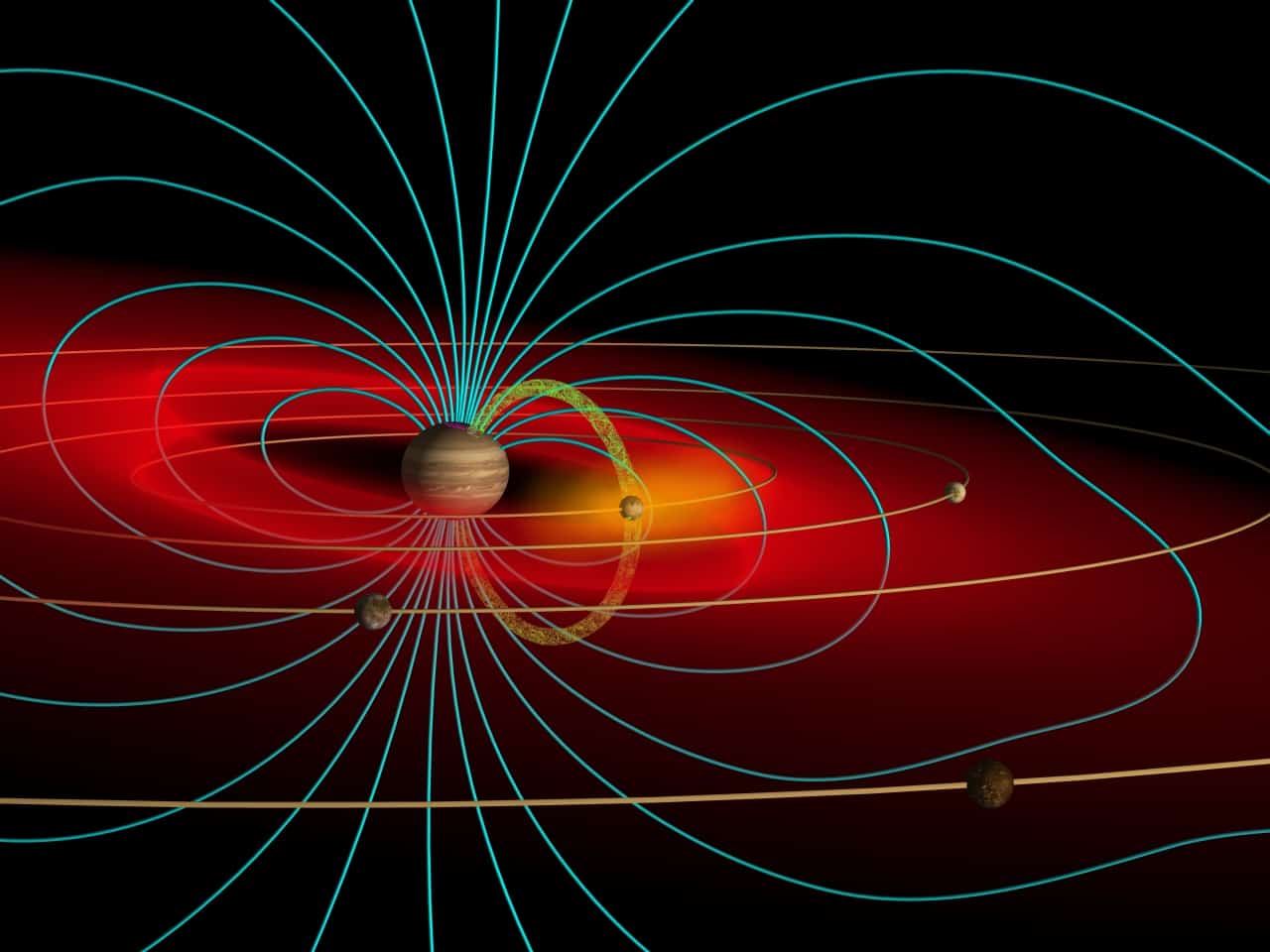 Jupiter is surrounded by a plasma torus that is produced by its extremely strong magnetic field. Jupiter’s magnetic field is 20 times stronger than Earth’s and 20,000 times larger.

The plasma torus around Jupiter is basically a field of extremely charged particles that can devastate a spacecraft or probe; however, there are some zones within this filed that are much safer. Scientists took advantage of these safe spots when they sent probes towards Jupiter.

Is there Life on Jupiter?

Currently, we do not know if there is life on Jupiter, or if it even can manifest itself there. Firstly, Jupiter is a big ball of hydrogen and helium, and it doesn’t have a true surface.

Life as we know it couldn’t evolve in such conditions. There may be floating microscopic organisms, but these are just suppositions. In any case, Jupiter is far too deadly for any lifeform that we currently know of to survive in its atmosphere.