How Far Is the Moon?

Home » Space Questions » How Far Is the Moon?

Our Moon holds a special place in our hearts. It might not be the largest natural satellite in the Solar System, but size doesn’t matter when it comes to the Moon.

The Moon is the fifth largest satellite in the Solar System and the second-densest satellite after Io, one of Jupiter’s moons. Due to its closeness to us, the Moon influences the ocean tides on Earth, and it also has some interesting effects upon us.

So how far is the Moon? Like all celestial bodies, the Moon is in constant motion, and its always someplace else. On average, however, the Moon is located at around  384,400 kilometers / 238,855 miles away from Earth, or 1.29 light-seconds.

How Long Will It Take to Get to the Moon?

On average, it would take you around three days to get to the Moon, since the Moon is located at about 384,400 kilometers / 238,855 miles away from Earth. You can get there even faster. Take the Apollo 11 mission, for example.

The first manned spacecraft to be sent to the Moon arrived in just 51 hours and 49 minutes, reaching the lunar orbit. Neil Armstrong’s team remains the fastest crew to get to the Moon on a spacecraft even now. 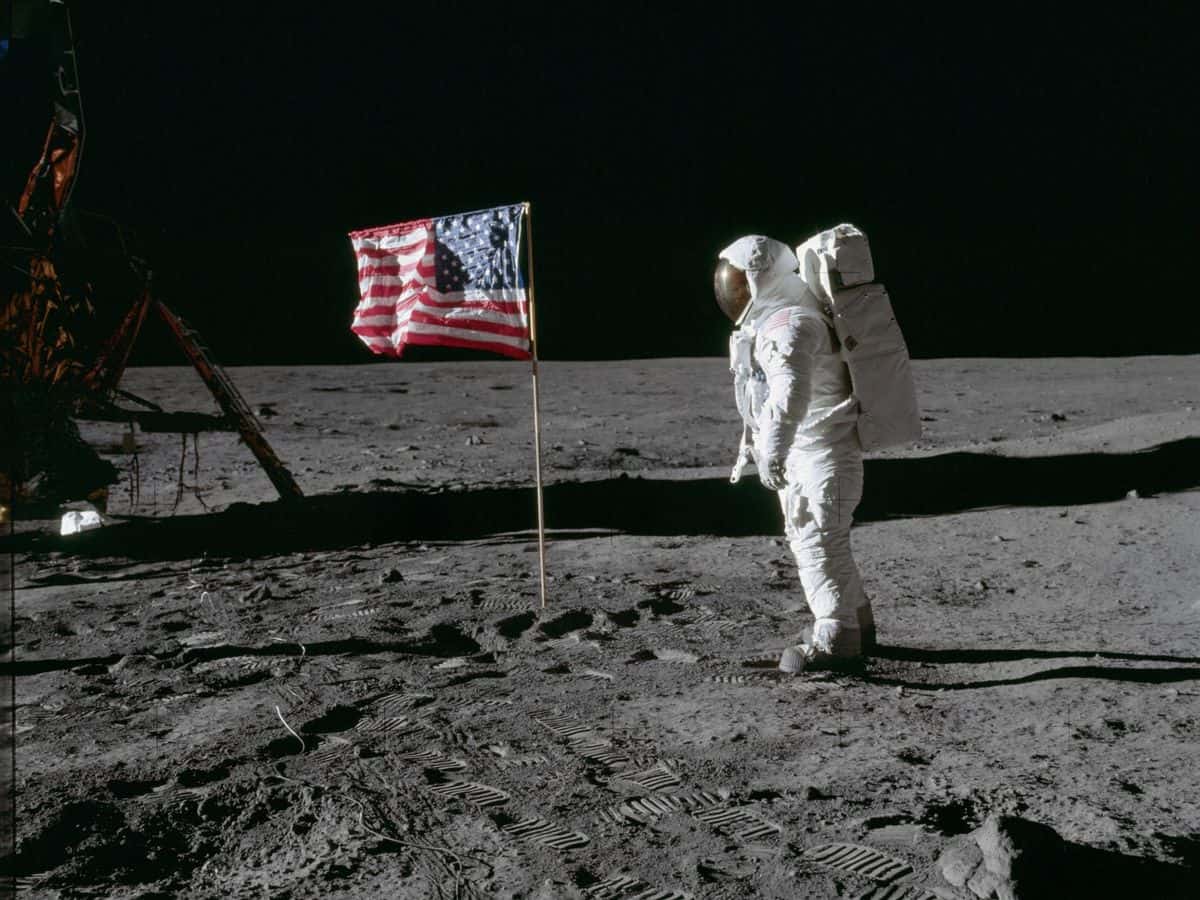 The slowest mission, which involved a trip to the Moon, was ESA’s SMART-1. The lunar probe reached the Moon in 1 year, one month, and two weeks. This slow trip was intentional, as the probe used an ion engine as a propellant, using only 82 kg of xenon for the entire mission.

It proved to be extremely successful since it remains the most fuel-efficient mission in history. The Chinese sent their Chang’ e-1 orbiter towards the Moon, and it made the trip in just five days. Another probe, the Chang’ e-2, was launched later, and it made the trip to the Moon even faster, arriving there in just four days and 16 hours.

A third Chinese orbiter, Chang’ e-3, reached the Moon in 4 days, 12 hours, and 23 minutes. The faster trip to the Moon remains the Soviet Luna 1 probe, which was also the first unmanned probe to be sent to the Moon. 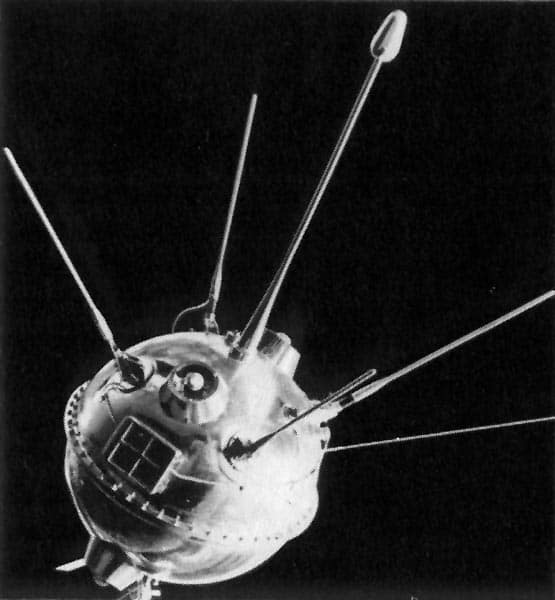 How Far is Moon from Earth Today?

The Moon is 384,400 kilometers / 238,855 miles away from Earth. If you could fill that distance with celestial objects, you would need 30 Earth-sized planets to do so. 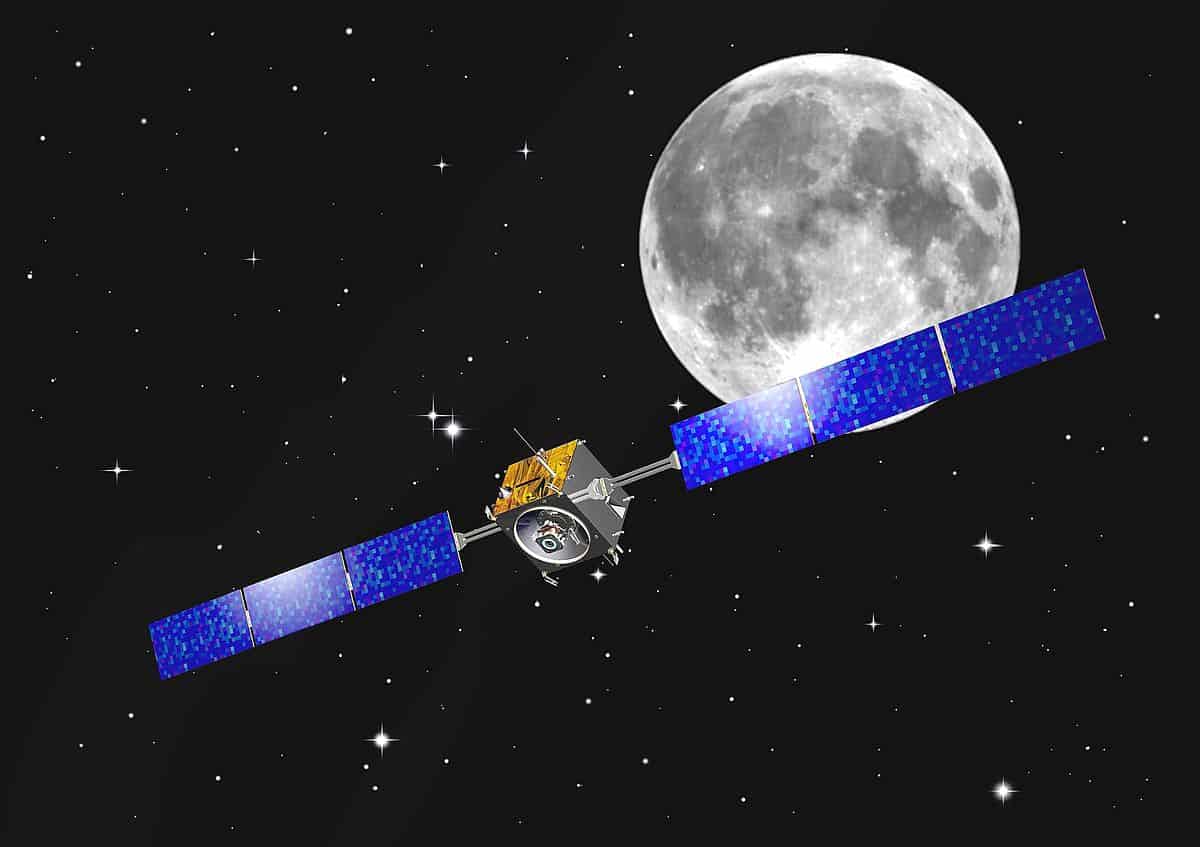 The Moon might be 238,855 miles away today, but it is in constant motion, and its orbit regularly takes it farther away from Earth, or closer. The Moon is also drifting 1.5 inches / 4 centimeters away from us each year, due to the gravitational interactions with Earth.

How Far is the Moon from the Sun? 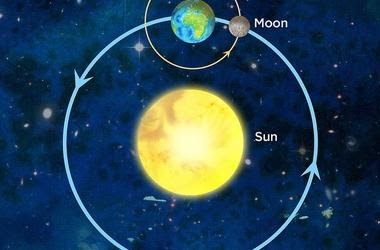 Can Earth Survive Without the Moon?

The Moon has many interesting effects on Earth, and that includes us as living beings. If the Moon were to disappear, it would take us 1.29 seconds to realize this, but this is nothing to what would follow.

If the Moon were gone, the days on Earth would last only six to twelve hours. This means that more than a thousand days would pass until one year would pass; hence the Earth would move quicker around the Sun.

Our Moon affects the rotational speed of our planet due to their gravitational interactions. If the Moon disappeared, Earth’s rotation would almost instantly increase in speed. 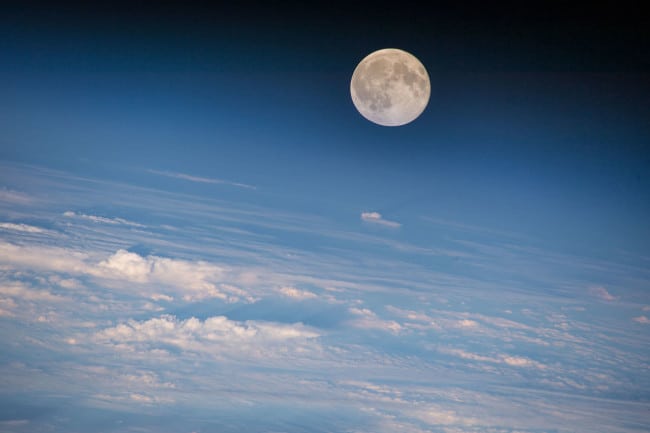 Our Earth would survive without the Moon, but life would be very different. A day would only last six hours, and who knows how life would adapt to this, having less light. This is true when it comes to the night as well.

Without the Moon, the nights on Earth would be even darker, and the ocean tides would be about one third as high as they are now. If the Moon were gone, the weather would be wild on Earth because the Moon influences Earth’s axial tilt, varying over time.

This would cause no seasons or extreme seasons to occur on our planet. Many scientists claim that half the life on Earth may not have evolved as it did without the Moon.

Thus, if the Moon would disappear, probably half or even more of the life on Earth would probably be extinct. The change would be too drastic and too fast for many lifeforms to adapt to it.

Evolution takes millions of years to observe, and we have evolved alongside our Moon since the beginning. Nothing good might come to us if the Moon were to disappear.

Is Time Slower on the Moon?