How Fast is the Speed of Light?

Home » Space Questions » How Fast is the Speed of Light?

With our current understanding of motion, it seems that the speed of light is the highest of all, being 874,030 times faster than the speed of sound.

If you want an example of how fast the speed of light is, think about this, if we were to launch an imaginary spacecraft from Earth that would travel at around 153,454 mi / 246,960 km per hour constantly, it would reach the Sun in 606 hours, or 25 days.

In theory, it seems that nothing is faster than the speed of light, or is there? Let’s find out.

Is There Anything Faster Than the Speed of Light?

Since space is theoretically “nothing,” it isn’t susceptible to the laws of physics. If you were to hold a torch and run with it, the speed of its light would still travel at the same rate.

Some galaxies are moving away from our Milky Way faster than the speed of light, and this is happening because space itself is moving along with them. 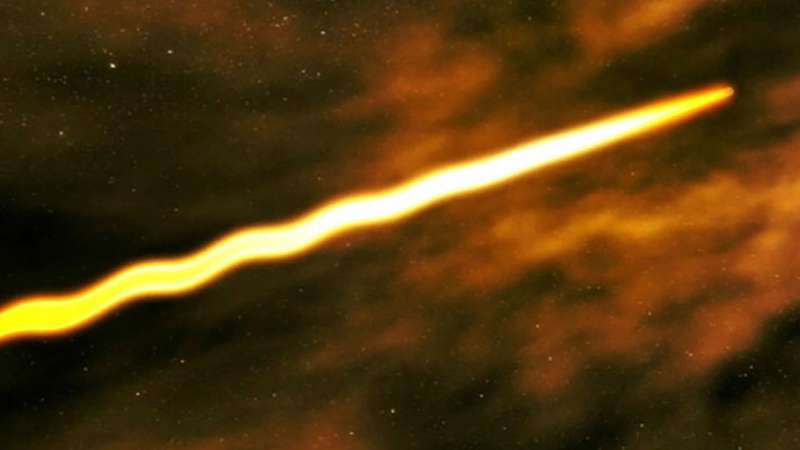 If there were something more efficient than traveling with the speed of light, it would be traveling through wormholes. Wormholes are hypothetical, but their mechanism is quite intriguing, and in a way, if it were possible, they are supposedly faster than the speed of light.

This is because a wormhole connects two distant points, and, in theory, if you were to travel from point a to b, regardless of its distance, you would reach your destination extremely fast.

How Fast is the Speed of Dark?

Many consider that the speed of darkness is simply a poetic metaphor and wouldn’t have any legitimate scientific basis, since dark is simply the absence of light.

However, this may seem a bit more complicated. If we were to put a dark spot in a beam of light, darkness would theoretically move at the same speed as light.

The same holds true if we would illuminate a dark corner. It is uncertain if darkness itself has a speed, but when it comes to dark matter, things start to unfold. 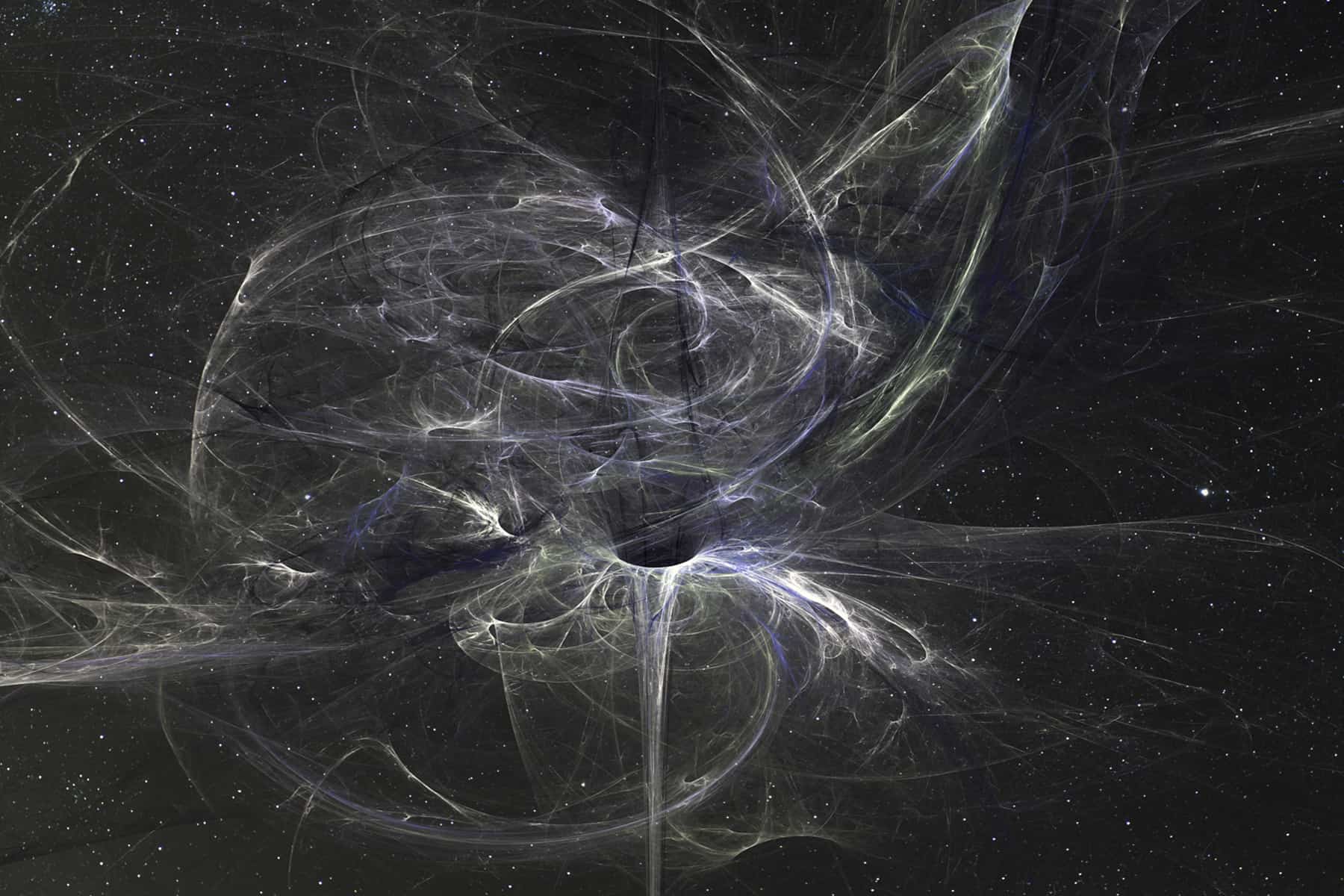 Dark matter is hypothetical energy, which makes up more than 80% of our Universe. In some studies, scientists estimated that this mysterious element might travel at around 54 m/s, to equate for its existence, but this is quite slow when compared to the speed of light.

Things get complicated if we look at black holes as part of the definition of darkness. Black holes are devoid of light, and if anything gets near their event horizon, not even light can escape from them.

Some black holes are fast-spinner as well, with some of them being recorded with having a spinning speed of around 84% of the speed of light. Darkness or the speed of dark is quite a fascinating subject, but it remains elusive to our current understanding.

What is the Fastest Thing in the Universe?

If, in the future, we will understand how black holes can capture even light, maybe some of their mechanisms are the fastest thing in the Universe.

What Would Happen if You Would Travel Faster Than the Speed of Light?

The theory of special relativity states that nothing should travel faster than the speed of light, and if something does so, it will move backward in time.

Traveling faster than the speed of light might simply mean time travel. However, is this were true, in some ways, you might as well achieve immortality, as no cause could affect you, not even time, especially if, hypothetically speaking, you wouldn’t even be subjected to the impacts of the objects you would travel through. 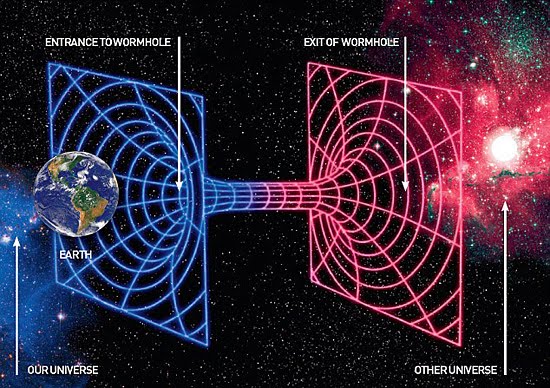 Our current understanding of light speed is minimal, and even more so when it comes to surpassing it. We, as a species, with our current technology, have only just reached small percentages of the speed of light. We aren’t even halfway there.

What is the 2nd Fastest Thing in the Universe?

Blobs of hot gas embedded in streams of material ejected from blazars, which are highly active galaxies, travel at around 99.9% of the speed of light. 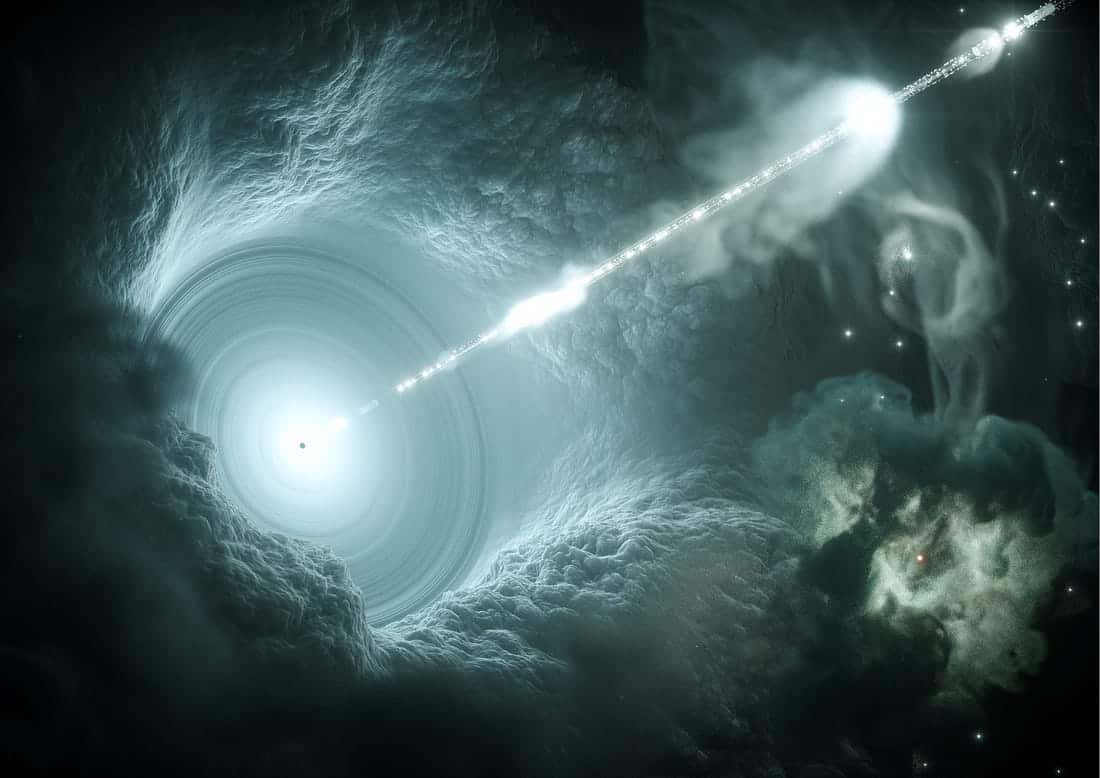 Thus, the physical processes that occur at the cores of blazars are so energetic that they can propel matter quite close to light speed, and as such, they are probably the second fastest thing in the Universe.

The fastest speed reached by a land vehicle is the ThrustSSC supersonic car. This vehicle reached 1,227 km / 772 mi/h, and it maintains its title as the most rapid land vehicle since 1997.

The Parker Solar Probe is currently the fastest spacecraft ever designed by man. It reached 153,454 miles / 246,960 kilometers per hour.