How Long Does it Take to Get Dark after Sunset?

Home » Space Questions » How Long Does it Take to Get Dark after Sunset?

Knowing the exact time when it gets dark is equally essential for astronomers and photographers. Darkness and clear sky are very important for stargazing as a golden hour for perfect photography. 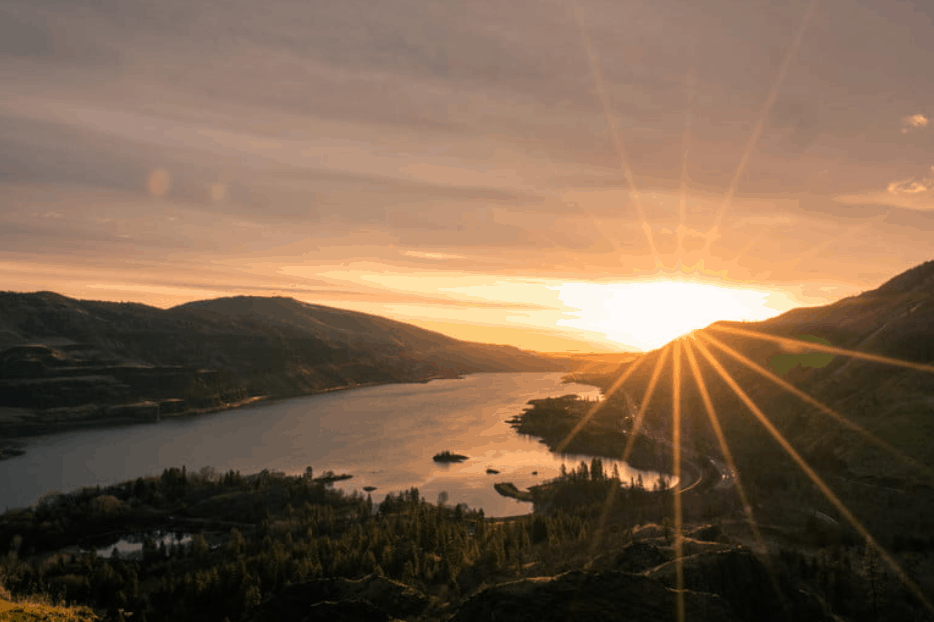 To understand how long it takes to get dark can be far more complicated than you might think, and the topic depends on a series of factors like distance to Equator, altitudes, and different seasons.

In the equator’s proximity, the dark installs 20 or 30 minutes after sunset, while up north, it takes between 70 and 100 minutes until the night settles.

The Different Types of Twilight

Twilight is the period of time when the sunlight is still visible, although the Sun is below the horizon. There is a morning twilight and also an evening one, both having three distinctive phases: civil twilight, nautical twilight, and astronomical twilight.

Each one of these phases has its particular flavor and different experience for astronomers and photographers. Let’s see what every phase means. 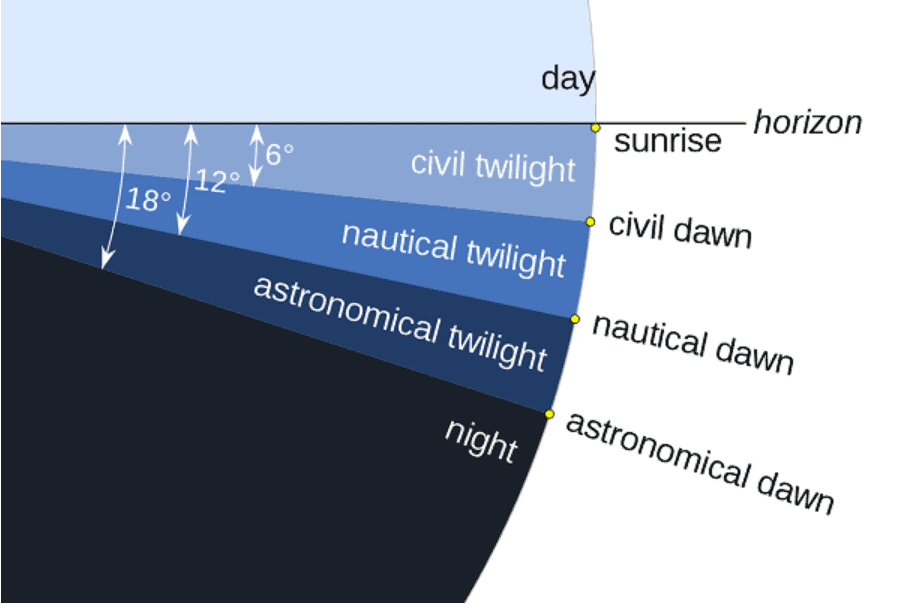 The civil twilight is the phase that begins at sunset and lasts until the center of the Sun is at 6º below the horizon. During this phase, the objects are still visible on the ground, and artificial lights are not needed if a fog is absent. The astronomers can easily spot Mercury and Venus during this golden hour. 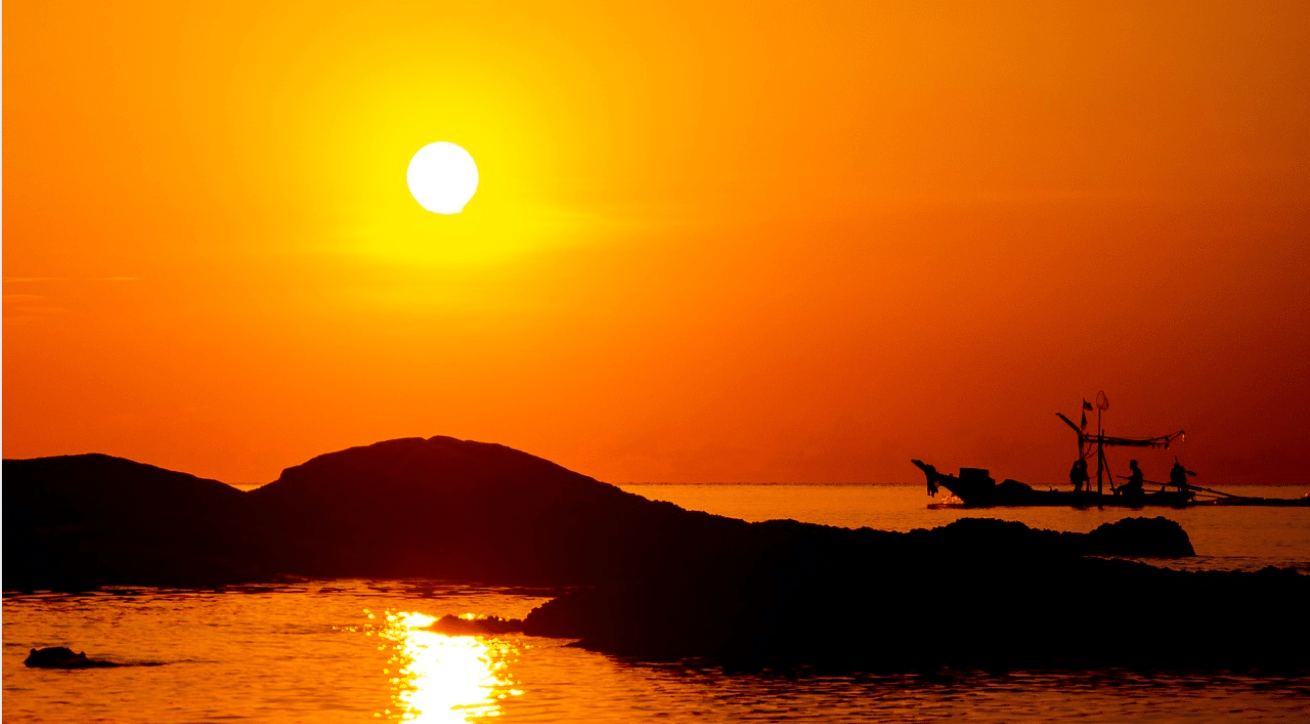 This is also the time when photographers capture amazing shots without any artificial light. The civil twilight is known as the “golden hour” or “magic hour.” During this period of time, the diffraction of the solar light makes the white light change to reds, and the clouds take on a consecutive manner unique yellow, orange, red, pink, purple, and blue colors.

This phase starts when the geometric center of the Sun is at between 6º and 12º below the horizon. During this time, the majority of the stars are visible to the naked eye. Photographers are still able to take shots, but these will be dark and blurry.
The term “nautical” refers to sailors who can guide themselves via well-known stars and the still visible horizon. 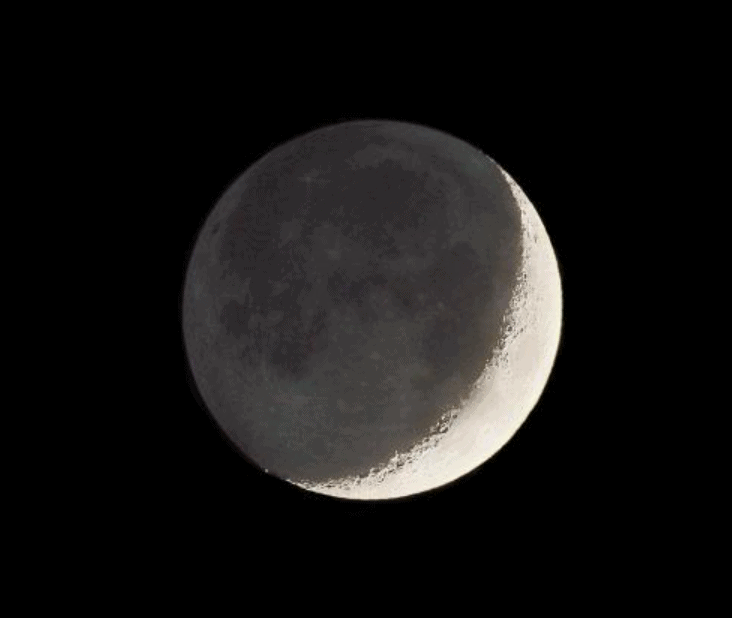 The nautical twilight is the perfect time to observe the dark side of the Moon, which usually cannot be seen because it is left in the shadow of the Sun. During this twilight phase, Earth and Sun’s alignment allows the Sun rays to be reflected off the Earth onto the Moon (this phenomenon is known as Earthshine).

Also, the nautical twilight is perfect for starting to watch the aurora borealis. Although the aurora’s lights can be very faint at this point, it worth observing and decide on the best position for the camera or telescope.

The astronomical twilight begins when the center of the Sun reaches 12º and lasts until 18º. After this period, the actual night begins, although the two phases are very similar to some newbies.

Astronomical dusk is perfect for astronomers to observe the sky, and it is also a good time for astrophotography. The normal photographers, however, are unable to take good shots unless they target an illuminated city. Objects can barely be distinguished, and colors are not visible.

During this phase, the Milky Way can be observed with a naked eye, and the most obscure stars become visible. The Aurora Borealis begins to display beautiful shiny hues of green, and although the perfect time to enjoy it is during the darkness phase, some lovely photos can be taken now. 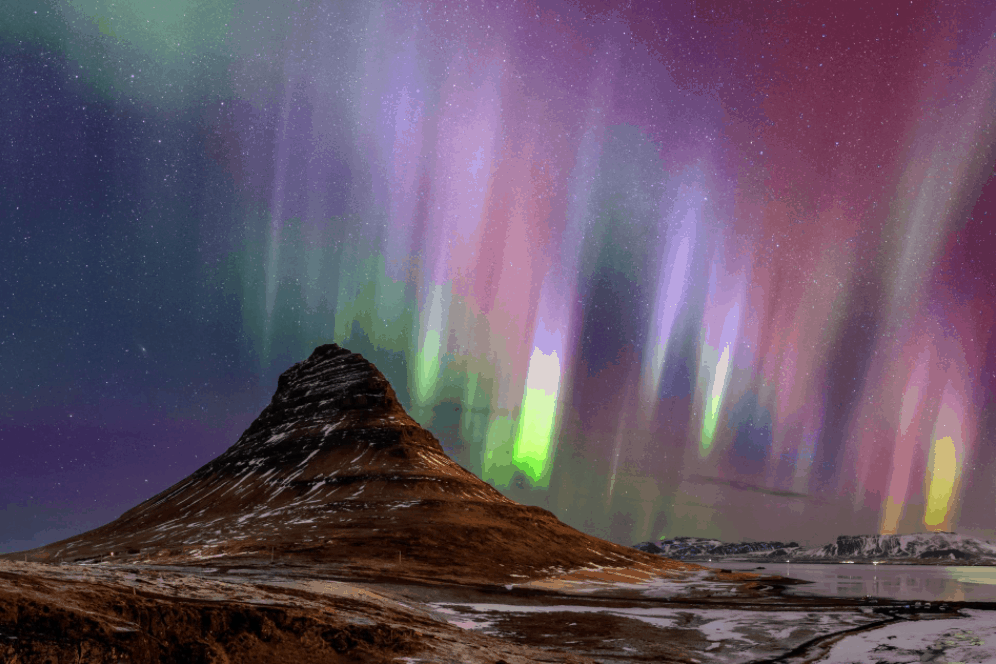 The Aurora Borealis will have a bluish hue while the greens turn into emerald and the reds to purple.

Understanding what the night time is can be relatively easy. Once all the twilight phases passed, the true night begins. Basically, the night is pure darkness, the time when there is no light pollution from the Sun. The best stargazing experience is during the night time, and an astronomer should wait until he is unable to see the Sun’s fading light at the horizon.

Scientifically, the night is the period of time when the center of the Sun is between 18º and 90º below the horizon. An important thing to notice is the fact that the night time is influenced by several factors such as location relative to the equator and the seasons. 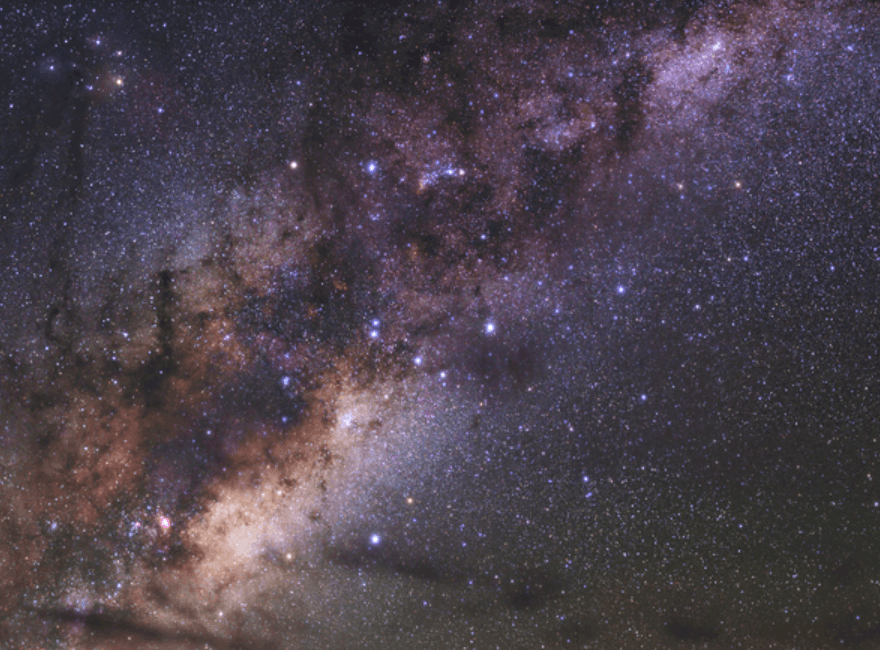 The night time is the perfect moment to observe the sky and its wonders. Those passionate about astrophotography will capture amazing images of the Milky Way, Aurora Borealis, and other sky phenomena.

Proximity to the Equator and Location

One of the most important factors that influence the length of the night time is the latitude. Those closer to the equator (latitude 0º) will notice that night comes much faster. Closer to the poles, the Sun takes a more gentle angle through the sky; therefore, it takes more time to get dark.

Apart from the proximity to the equator, another factor to consider is the altitude. Later, sunsets can be observed in high mountains as the horizon is lower. An interesting phenomenon was also noticed in the mountain area: double sunset. The Sun vanishes after a part of the mountain only to reappear on another part before setting ultimately. The same happens in the cities with really tall buildings. However, the phenomenon lasts only 3 minutes.

During the year, the Earth changes its position around the Sun, which affects the lengths of the night time. However, for most of the areas, the difference is not significant (just a couple of minutes), but it gets more enjoyable while you go up North.

In some cases (Alaska), during the summer months, there is no night at all. This is happening because the Sun never gets past 6º below the horizon. The phenomenon is known as Midnight Sun, and it is quite essential for the locals and not only.

However, during the winter months, the folks living at the poles experience the Polar Night when the night lasts more than 24 hours. However, it is not entirely dark everywhere in the polar circle but only in regions within 5.5º of the poles and when the Moon is below the skyline. The rest of the places just have more twilight than equatorial regions.

Two times a year, the daytime equals the night. These events are known as Equinoxes, and they happen when the center of the Sun is right above the equator.  During these events, the sunlight’s refraction causes the Sun to be seen above the horizon when it’s actually below the skyline.

The Equinoxes occur on the 20th of September, days getting shorter afterward, and 23rd of March, when the days’ length increases.

The Solstices mark either the longest day of the year (in June) or the shortest (in December). These events happen when the Earth’s axis tilt from the Sun is at the maximum. The Sun appears to be at the highest point in the sky.

So How Long Does It Take to Get Dark after the Sunset?

In short, it takes somewhere between 70 and 140 minutes for the Sun to go past 18º below the horizon and reach the night phase. However, closer to the equator, the timeframe would be around 23 minutes.

If we look at some figures during the March equinox when the day time is the same for everyone, we will observe that at the equator, it gets dark faster than up north.

Determining the twilight times for a particular region might prove difficult, but many websites and apps are designed to help. So, before going out to stargaze, you might want to check one of the reliable sources that will give you the exact timings for the right moment to start watching the sky.