How Many Earths Can Fit Inside the Sun?

Home » Space Questions » How Many Earths Can Fit Inside the Sun?

Our Sun is the biggest celestial object in the Solar System, containing 99.8% of all the Solar System’s mass. Compared to Earth, which has a mass of around 5.9 quadrillion kg, the Sun is 330.000 times more massive than our little home planet.

Jupiter, the largest planet in our Solar System, has 318 Earth masses, while Mercury, the smallest planet, has only 0.055 Earth Masses. With that being said, how many Earths can fit inside the Sun? 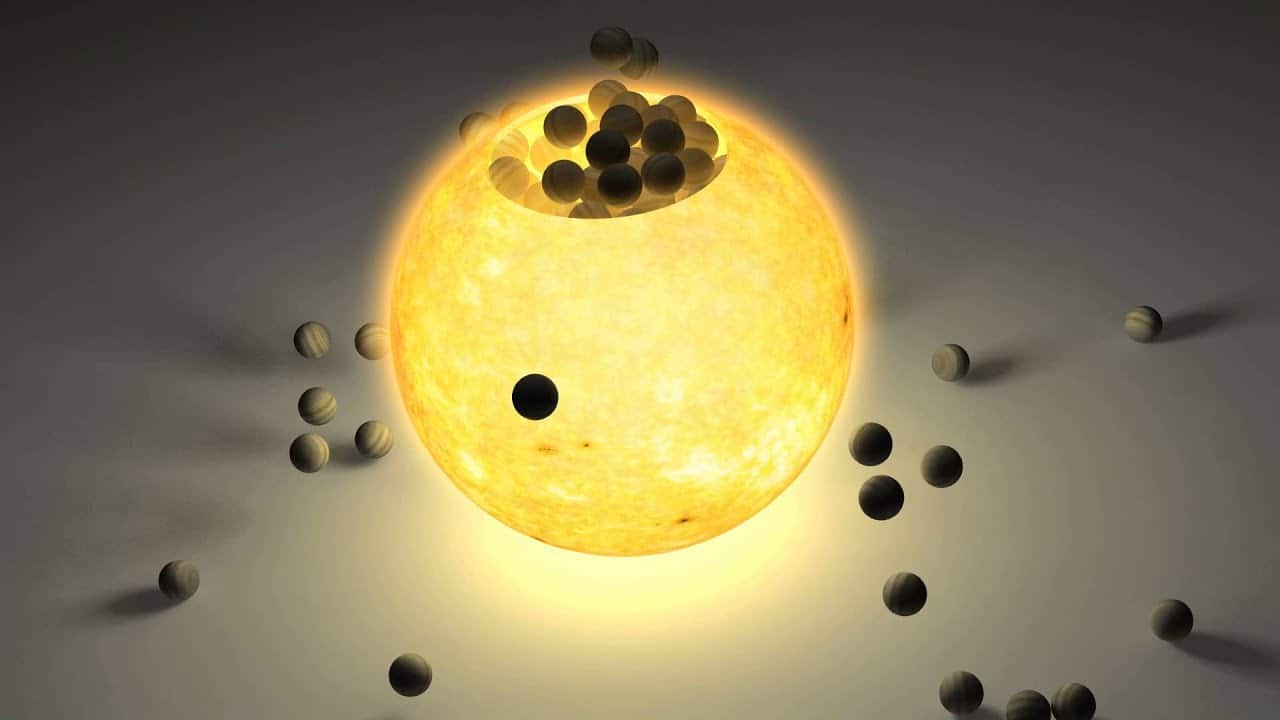 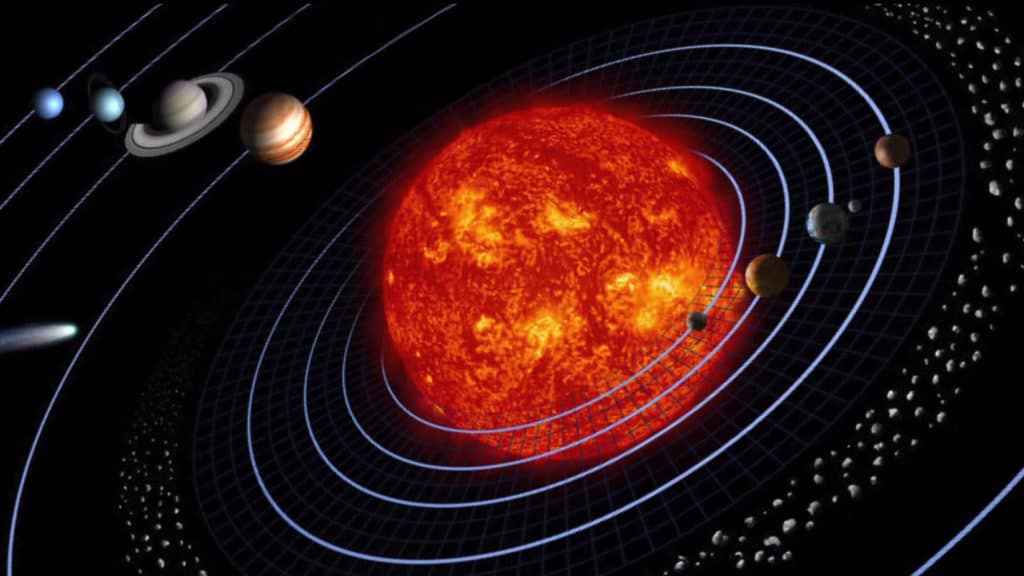 When comparing Venus to the Sun, it starts to shrink drastically, as you could fit 1.5 million Venus-sized planets inside the Sun, if it were hallowed.

Moving on to the great gas giants, Jupiter and Saturn, the numbers start to go down or up in other cases. Jupiter is the biggest planet in our Solar System but pales when compared in size to the Sun and any other aspects. 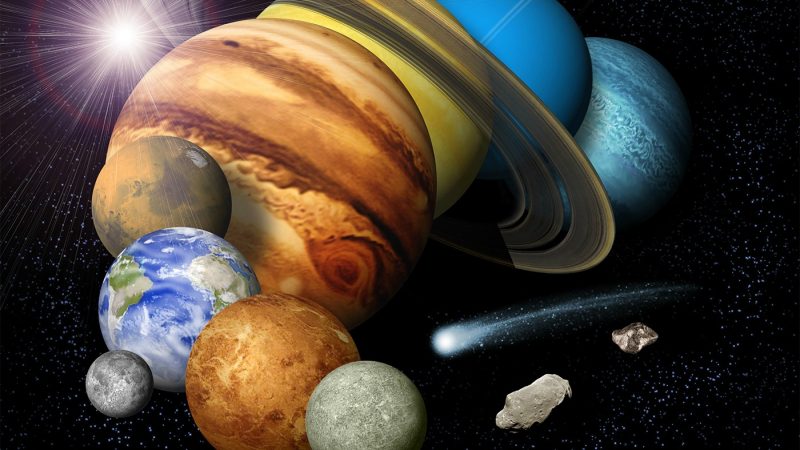 Jupiter might seem impressive in these regards, but it would only take around 1.000 Jupiter-sized planets to fill the Sun. When it comes to Saturn, which is the second-largest planet in our Solar System, things start to change.

Uranus is reasonably massive, with its mass being equivalent to 14.54 Earth masses. It would take around 22.000 Uranus-sized planets to fill the Sun. Things differ a bit when it comes to Neptune. 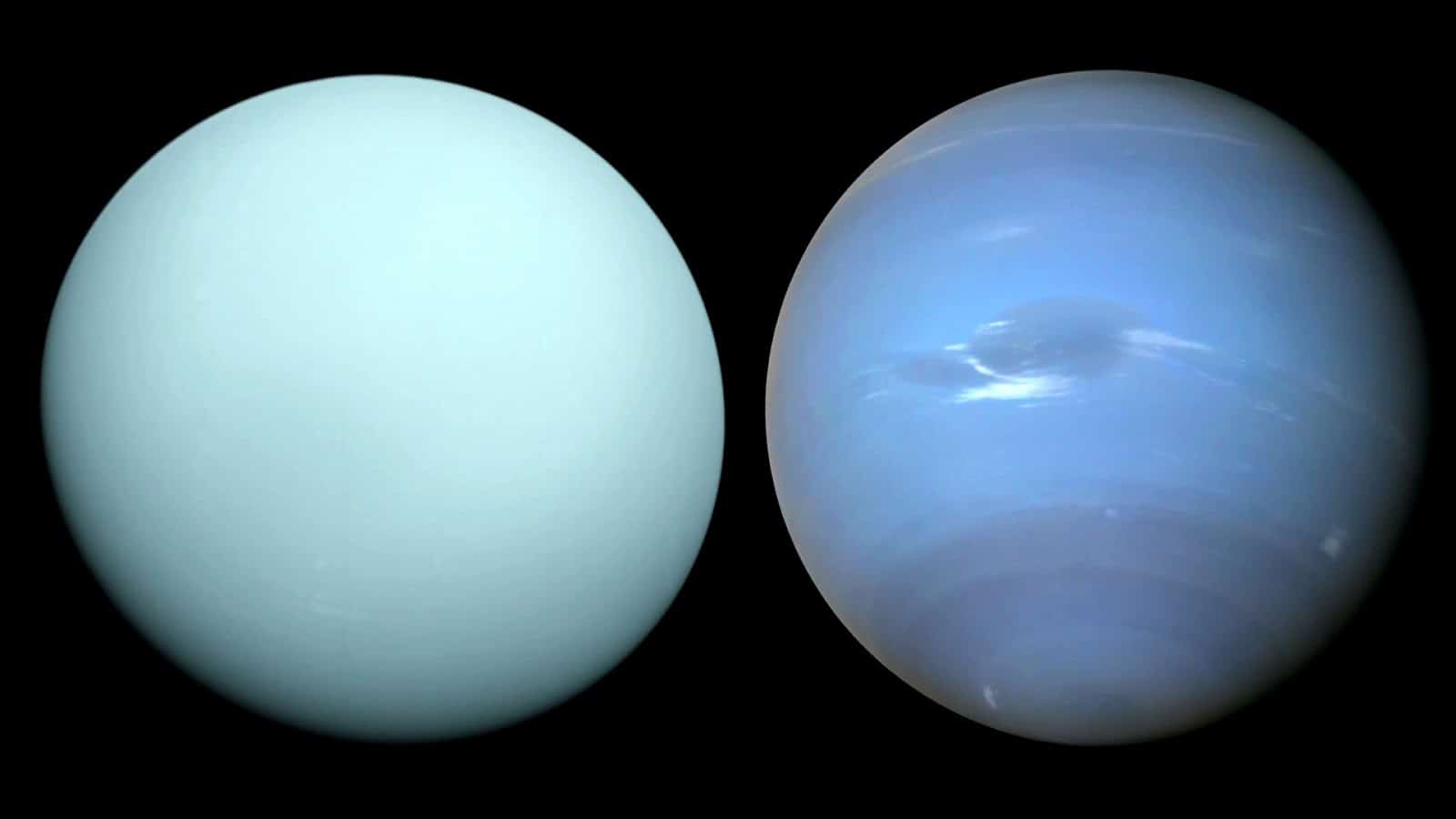 Let’s talk about a planet that no longer fits in, yes, the dwarf planet Pluto. Pluto is the ninth-largest planet in the Solar System, and though many don’t regard it as a planet anymore, we figured it deserves a spot here regardless.

It would take around 64.3 million Moons to fit inside the Sun, filling it whole. If we were to fill the Earth with Moons, we would need approximately 50 Moons to do so.