How Many Stars are in the Milky Way?

Home » Space Questions » How Many Stars are in the Milky Way?

The most important star in our galaxy is our Sun. However, if we were to analyze our galaxy, the Milky Way, the characteristics of our Sun, its star type, size, and temperature, is quite common.

Apart from our Sun, there are many other types of stars out there, but how many stars are in the Milky Way in total? It appears that our Milky Way contains at least 100 billion stars, while other more accurate calculations put that results at 250 billion stars +/- 150 billion.

Black holes are dead stars, so they count as well, and there are at least 100 million black holes in our galaxy, the Milky Way. When we consider that our galaxy stretches for over 100.000 light-years, who knows how many stars are actually there.

Another mind-boggling fact is that our galaxy is just one out of at least 100 billion galaxies, which constitutes the Universe. If that is the case, then how many stars are in the Universe?

How Many Stars Are in the Universe?

If there are at least 100 billion galaxies in our Universe, then that means that there are over 1 billion trillion stars in the Universe as well, but that is just the minimal estimative.

This is because these calculations are based only upon the observable Universe, and we can only see 46 billion light-years of our Univers’s radius. However, the Universe is much bigger than this. 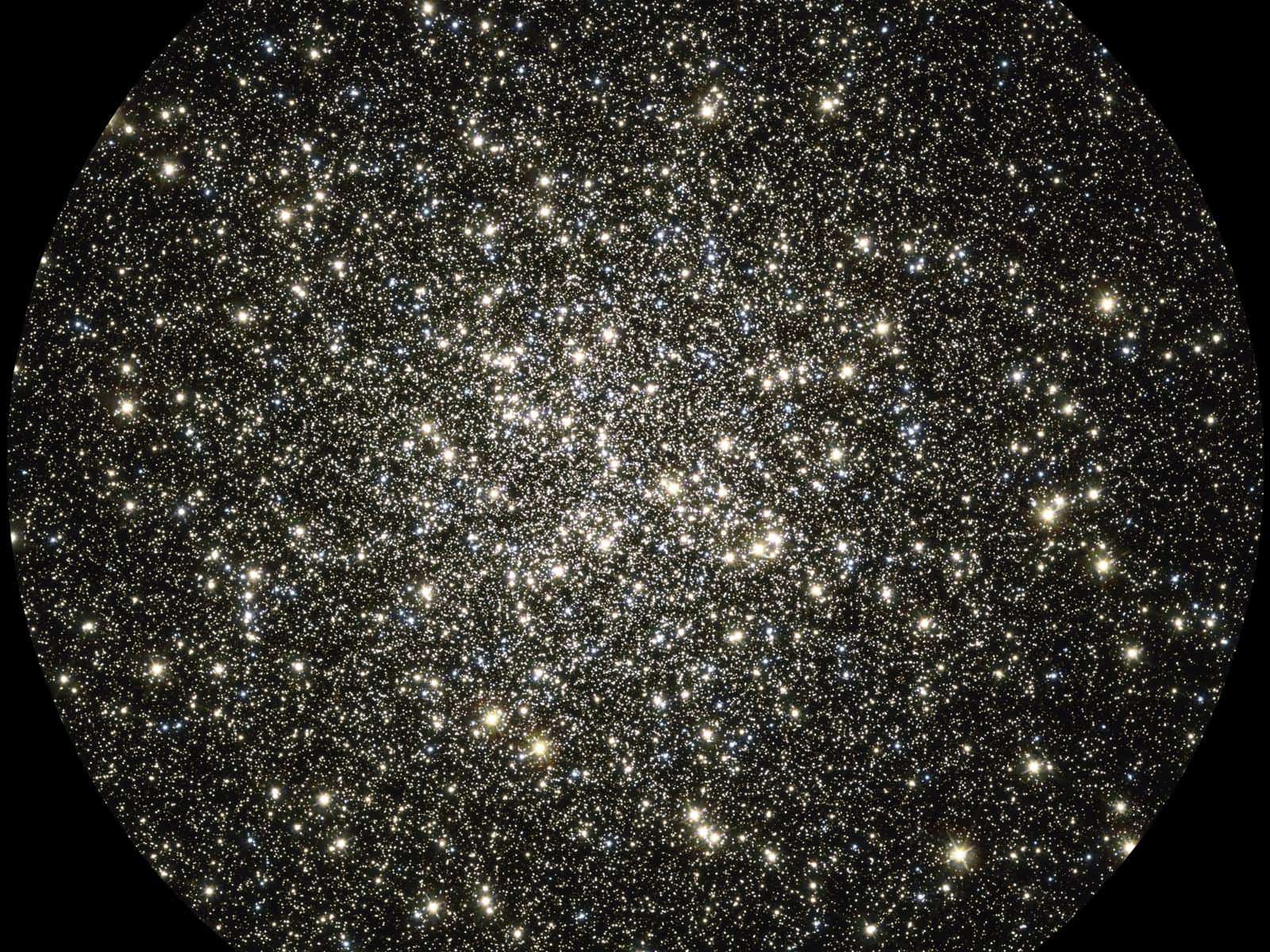 When we consider the fact that our galaxy, the Milky Way, is just a medium-sized galaxy, and it contains over 100 billion stars, then who knows how these numbers will align, especially since larger galaxies, like Rubin’s galaxy, contain well over 1 trillion stars.

That’s not the end of it; recent estimates conclude that there aren’t only 100 billion galaxies in our Universe, but rather, over 2 trillion galaxies, and as such, you can throw your calculator away.

How Many Stars are in a Galaxy on Average?

Some of the smallest galaxies contain at least 50 million stars, but on average, a galaxy will have at least 100 million stars. This was concluded based on calculations done on a galaxies mass in general.

Galaxies that have more stars are naturally brighter, but the calculation of mass is what gives them away in terms of star numbers. However, two things hinder these calculations. 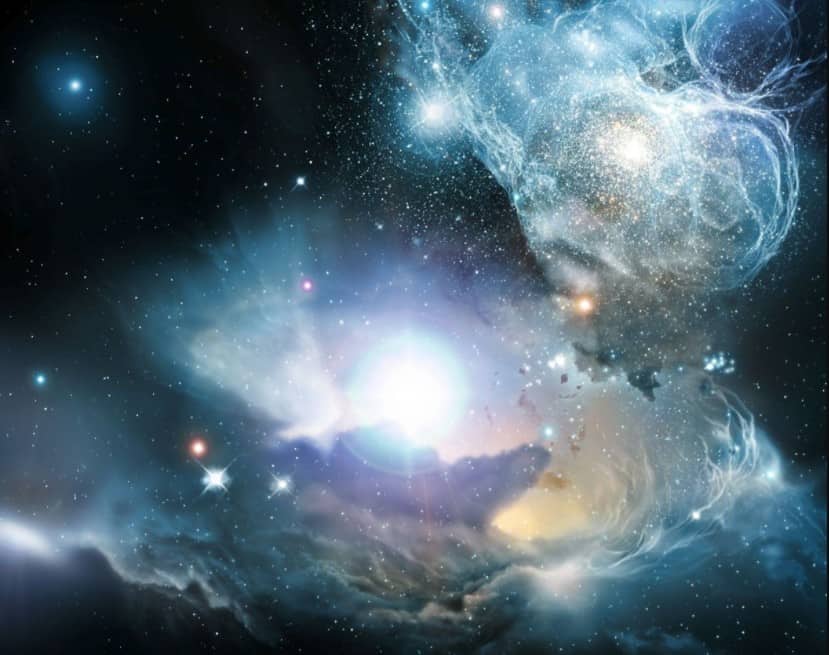 First, some stars are quite massive and may account for bigger numbers of stars falsely. Second, there is the problem of the hypothetical dark matter, which has mass, represents more than 80% of the mass in general, and it is still somewhat undetectable.

What are the Biggest Stars in the Universe?

When you consider the fact that our Sun is at least 109 times bigger than our Earth, and more than 1,300,000-Earth’s could fit inside it, you might think that our Sun is a pretty huge star.

That couldn’t be further from the truth, as there are some stars out there, in the Universe, that makes our Sun look like an ant compared to an elephant, or even more mesmerizing. You might consider our Sun an average-sized star in the best-case scenario. 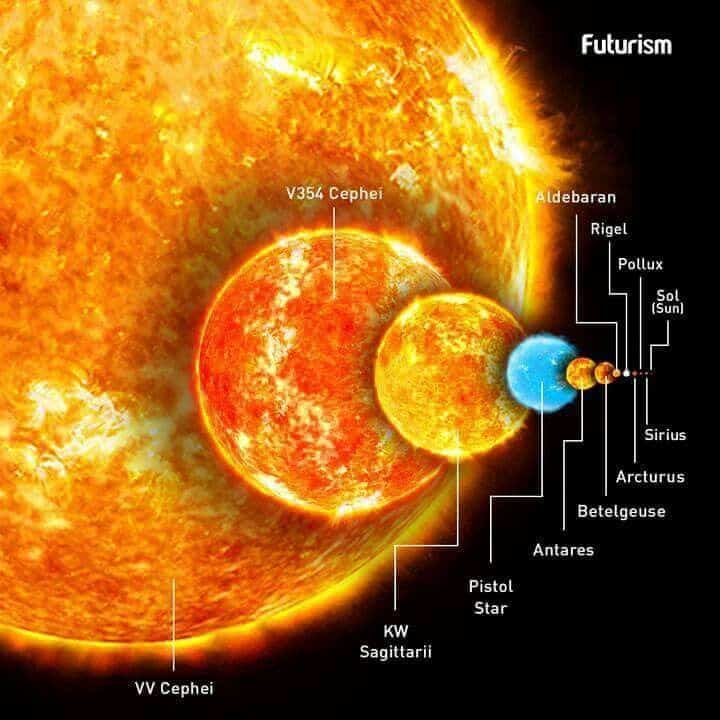 If you want some numbers and comparisons, here is a list of the top 10 currently known biggest stars in our Universe, but they’re certainly are even bigger ones out there waiting to be discovered:

Stephenson 2-18 is the largest star discovered in the Universe since 2020. If this hypergiant star would replace our Sun, then its photosphere would reach the orbit of Saturn.

But that’s not the end of it. This star is quite young, a little over 10 million years old, and due to its current stellar evolution, it will grow even bigger.

If you want to visualize this, take into consideration, Saturn is, on average, around 9.5 AU or 1.5 billion km / 886 million mi away from the Sun.

The biggest stars in our Universe are classified as hypergiants or supergiants; there are also giant stars, but they pale in comparison, yet, still, they are several times bigger than our Sun.

What is the Largest Galaxy in the Universe?

Currently, the largest galaxy ever discovered in our Universe is the supergiant elliptical galaxy designated as IC 1101. This galaxy contains well above 100 trillion stars, and it stretches for over 5.5 million light-years across.

IC 1101 is around 50 times larger than our Milky Way Galaxy, and it is situated at approximately 1 billion light-years / 320 megaparsecs away from us. 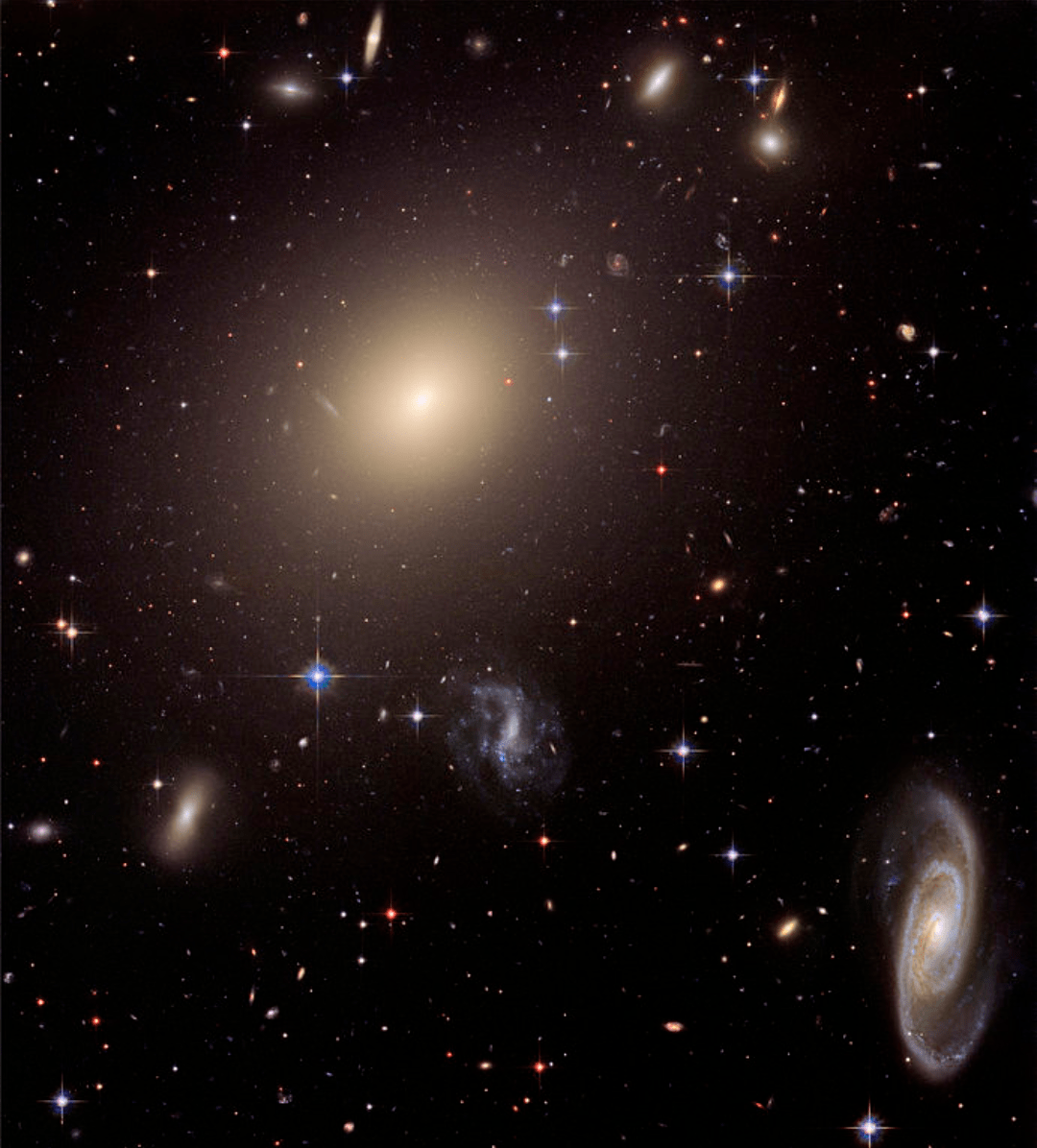 IC 1101 is the brightest galaxy located in the Abell 2029 galaxy cluster. It is almost unfathomable to think about how many planets there would be in this enormous galaxy.

How Much of the Milky Way Can We See?

If you think that our Milky Way is enormous, with all its 100 billion stars, consider this, we can only see 0.000003% of it. The Milky Stretches for over 100,000 light-years, and the stars you can see are reasonably around 1,000 light-years away. There are some exceptions, but that is the norm nonetheless. 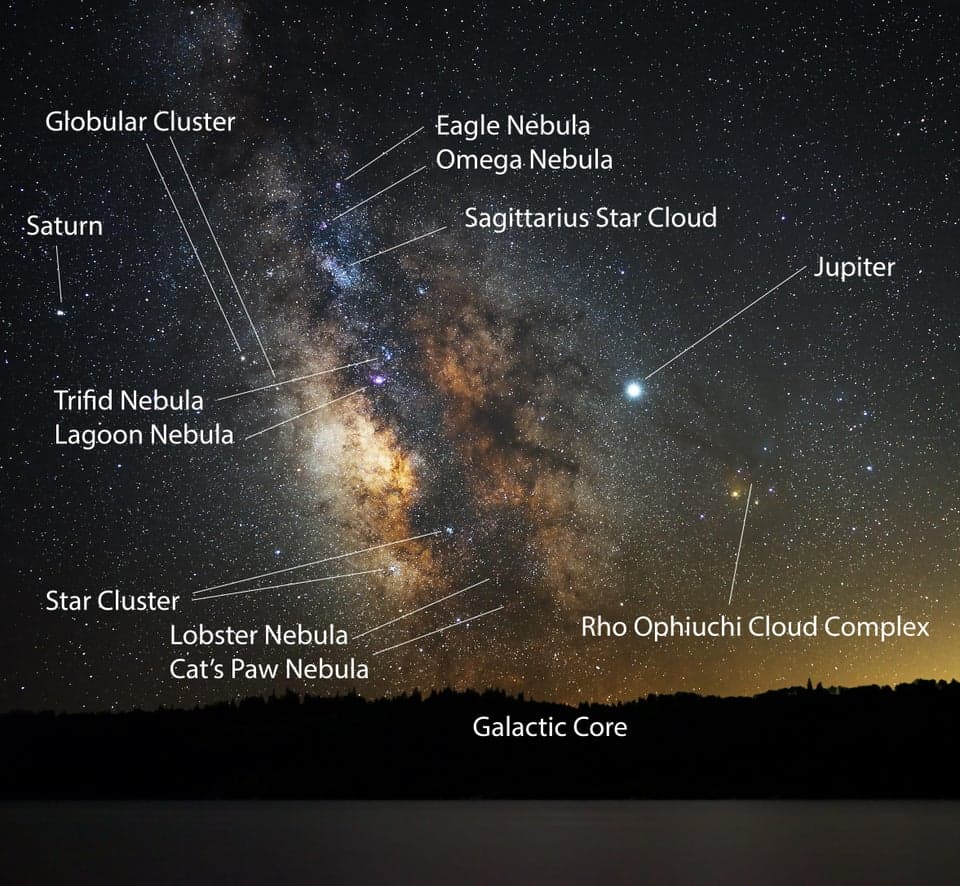