How Old is the Universe?

Home » Space Questions » How Old is the Universe?

If you would could calculate the age of all the people who ever lived on Earth, it wouldn’t even come close to the age of the Universe. One of the most debated topics in astronomy is how old the Universe is, and every time we seem to get closer to an estimated number, some new discovery comes out and blows that away. 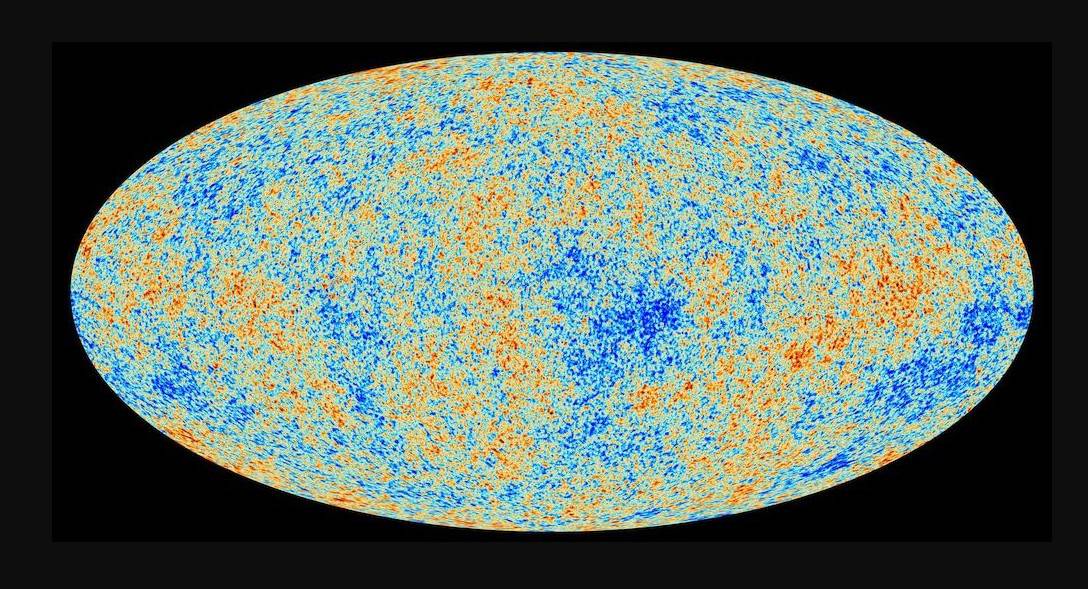 But how old is the Universe? Or at least, in general? Many consider that the age of our Universe is 13.8 billion years. Some believe it is even older than that, while others, younger.

However, most astronomers agree that our Universe is at least 13.8 billion years old. But don’t expect that number to last for long, as we still have much more to learn.

How do They Know the Universe is 13.8 Billion Years Old?

They don’t, or at least, this is just a temporary number. Astronomers calculate the age of the Universe through different means. One of the most popular ways of calculating our Univers’s age is by finding the most ancient stars, or galaxies, maybe even planets.

For example, the oldest planet ever discover is Methuselah, which is around 14.5 billion years, give or take 800 million years. This is a paradox since it would be older than our Universe. Its star is clearly even older than this planet, since stars form first, and planets later.

One of the oldest galaxies ever discovered is GN-z11, which is 32 billion light-years away from us, and it is estimated to be at least 13.4 billion years old. 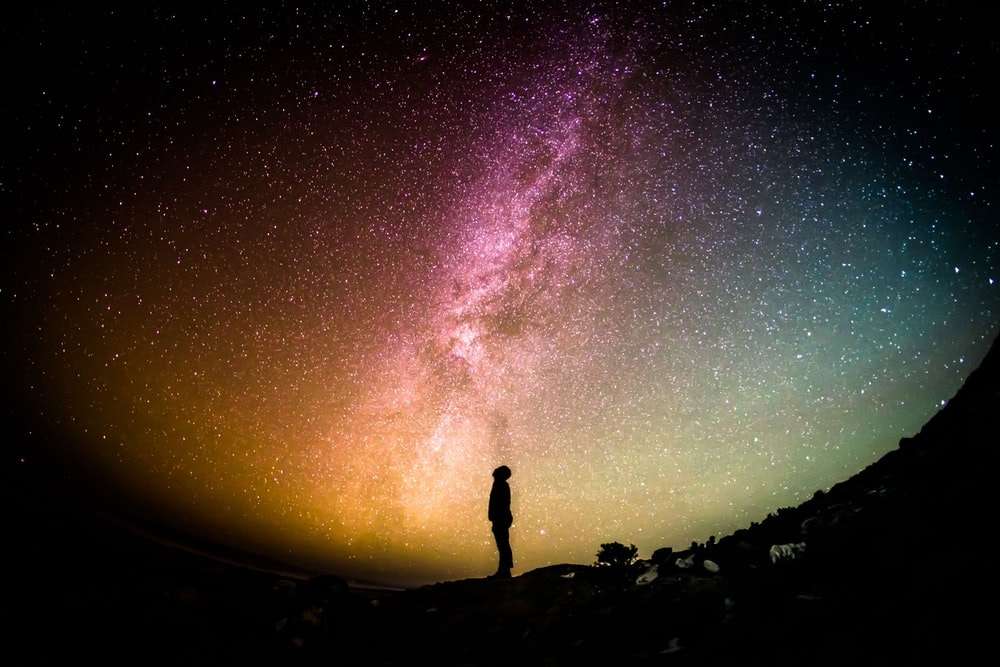 It is theorized to have formed shortly after the Big Bang. Astronomers calculate the age of the Universe by analyzing the distances and radial velocities of other galaxies. The cosmic microwave background is also factored into this, as it is a relic of the radiation leftover from the Big Bang.

Everything is calculated based on rewinding events back to the Big Bang. However, one thing is sure; nothing is certain regarding our Universe. You will know what I mean if you read on.

Can the Universe be Older than 14 Billion Years?

The Universe might well be older than 14 billion years, and we should stop putting a limit on it every time something new is discovered. Take, for example, the Hercules-Corona Borealis Great Wall.

The observable Universe is 93 billion light-years across. The existence of the Hercules-Corona Borealis Great Wall, its size, is quite controversial. 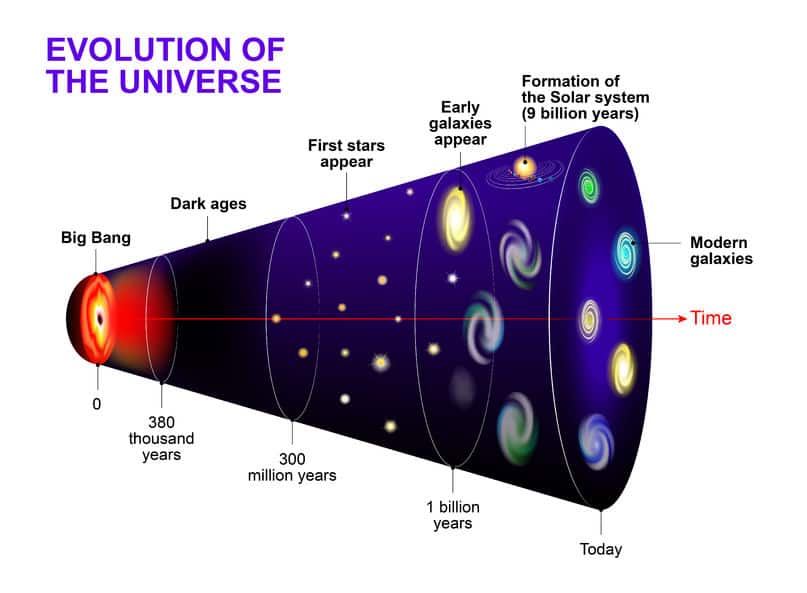 This is because it is too big to have formed in the amount of time its light has reached us, and it may well one day prove that the Universe is even older than we think it is.

This large structure will remain a mystery for scientists for an extended period of time. Some even doubt its existence due to its paradoxical nature.

However, even if we take out the existence of the Great Wall, many scientists agree that our Universe should be at a maximum age of 14.5 billion years. This is the limit placed on the age of the Universe, but it remains to be seen.

What is Older than the Universe?

In theory, the star HD 140283, or the Methuselah star, seems to be older than our Universe, but that would be an impossibility. It is either an error of calculus or an error of our Univers’s estimated age. 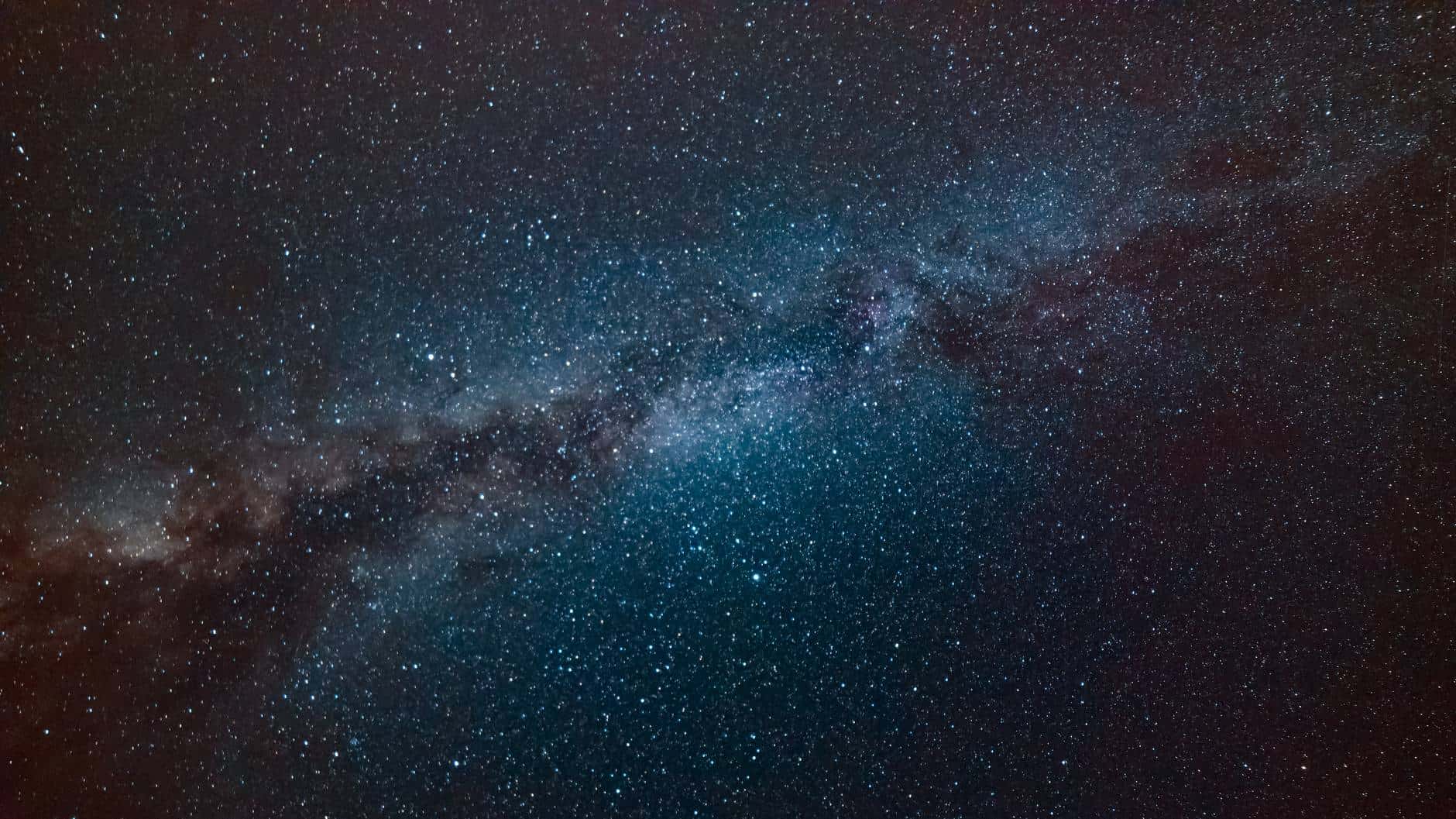 The Big Bang, the event which created our Universe, was started by the existence of an initial singularity, which, in itself, might be considered older than our Universe.

How Old is the Earth Compared to the Universe?