Umbra means complete shadow. It is no wonder it is named as such since this type of shadow is responsible for the greatest eclipses, namely the total lunar eclipse and the total solar eclipse.

Each of these shadows is responsible for different kinds of eclipses, so let’s see what exactly is the umbra.

What is the Umbra?

Any opaque object illuminated by a light source will cast shadows as it blocks the light that hits them. These shadows are usually distinguished into three: umbra, penumbra, and antumbra.

The umbra is the darkest part of a shadow, its central region. If you are standing in the umbra, you wouldn’t be able to see the light source.

The other two shadows are the lighter parts. The penumbra is the outer part of a shadow, while the antumbra is the shadow that begins where the umbra ends.

If a celestial body, such as the Earth, enters the Moon’s shadow, then we will experience a solar eclipse; however, if the Moon travels through Earth’s shadow, we will witness a lunar eclipse.

Every category of the eclipse depends upon the type of shadow which is cast upon a celestial object. Total eclipses are among the rarest types of eclipse, and apart from them, the umbra may also be responsible for a partial eclipse.

Why are Total Eclipses so Rare?

Total eclipses are rare because everything is in constant motion. For example, the Moon’s umbra part of its shadow hits our Earth quite rarely. 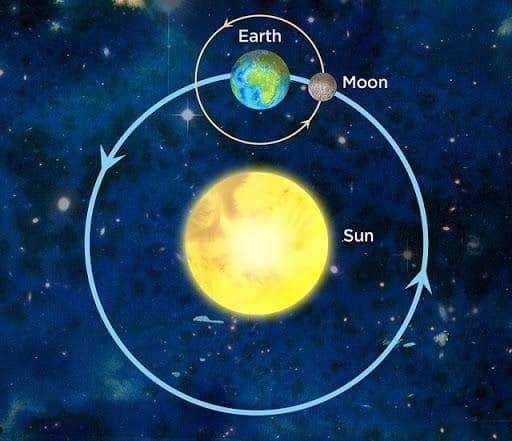 How Large is the Moon’s Umbra?

When the Moon is closest to us, its umbra during an eclipse will have a width of roughly 93 miles / 150 kilometers at the Earth’s equator. 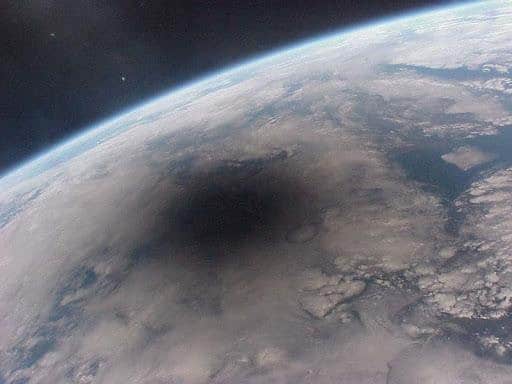 If we take into consideration higher altitudes, the Sun’s rays will hit the Earth’s surface at a shallower angle, and thus the umbra’s size grows accordingly.

In some total solar eclipses, the umbra’s path width may reach sizes of over 621 mi / 1,000 km at the poles. If a solar eclipse occurs when the Moon is at its greatest distance from us, the tip of the Moon’s v-shaped umbra may reach the Earth’s surface during parts of the eclipse, its diameter being close to zero.

The total phase of a solar eclipse lasts for a short period of time. The longest has been recorded at around 7 minutes, while an eclipse predicted to happen in 2067 will probably last for just 8 seconds.

When the Moon is close to its apogee, the farthest distance from Earth, then the umbra will not reach the Earth’s surface at all during an eclipse. It will be replaced by the antumbra, as it will produce an annular solar eclipse. 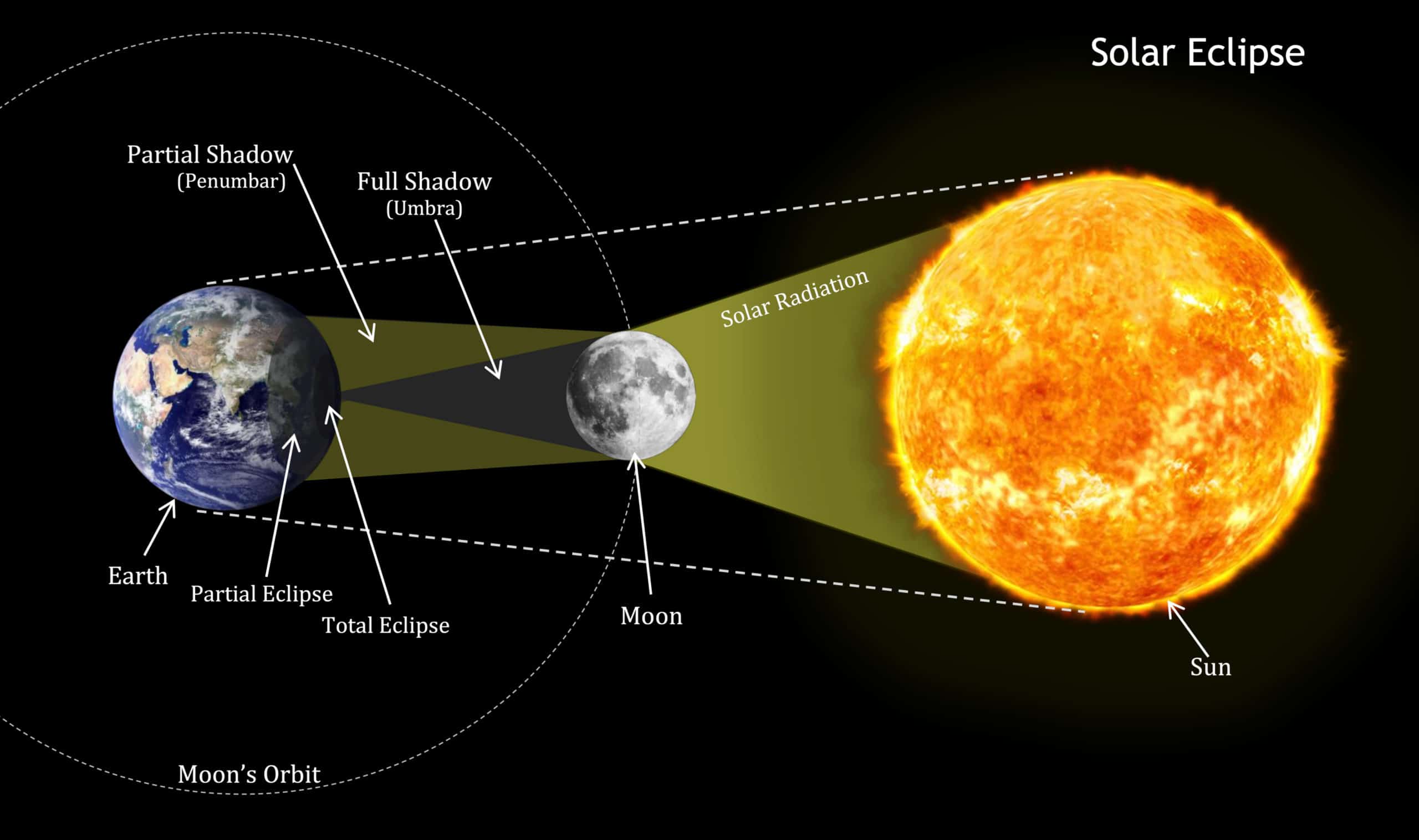 There is No Umbra During Planet Transits

Both Mercury and Venus pass in front of the Sun, as seen from Earth; however, due to their long distances from us, their umbras doesn’t reach Earth’s surface.

We travel through these planet’s antumbra, however, during a transit. The antumbra’s diameter increases as the distance is longer, being very wide when it reaches Earth. Because of this, planet transits may take several hours. 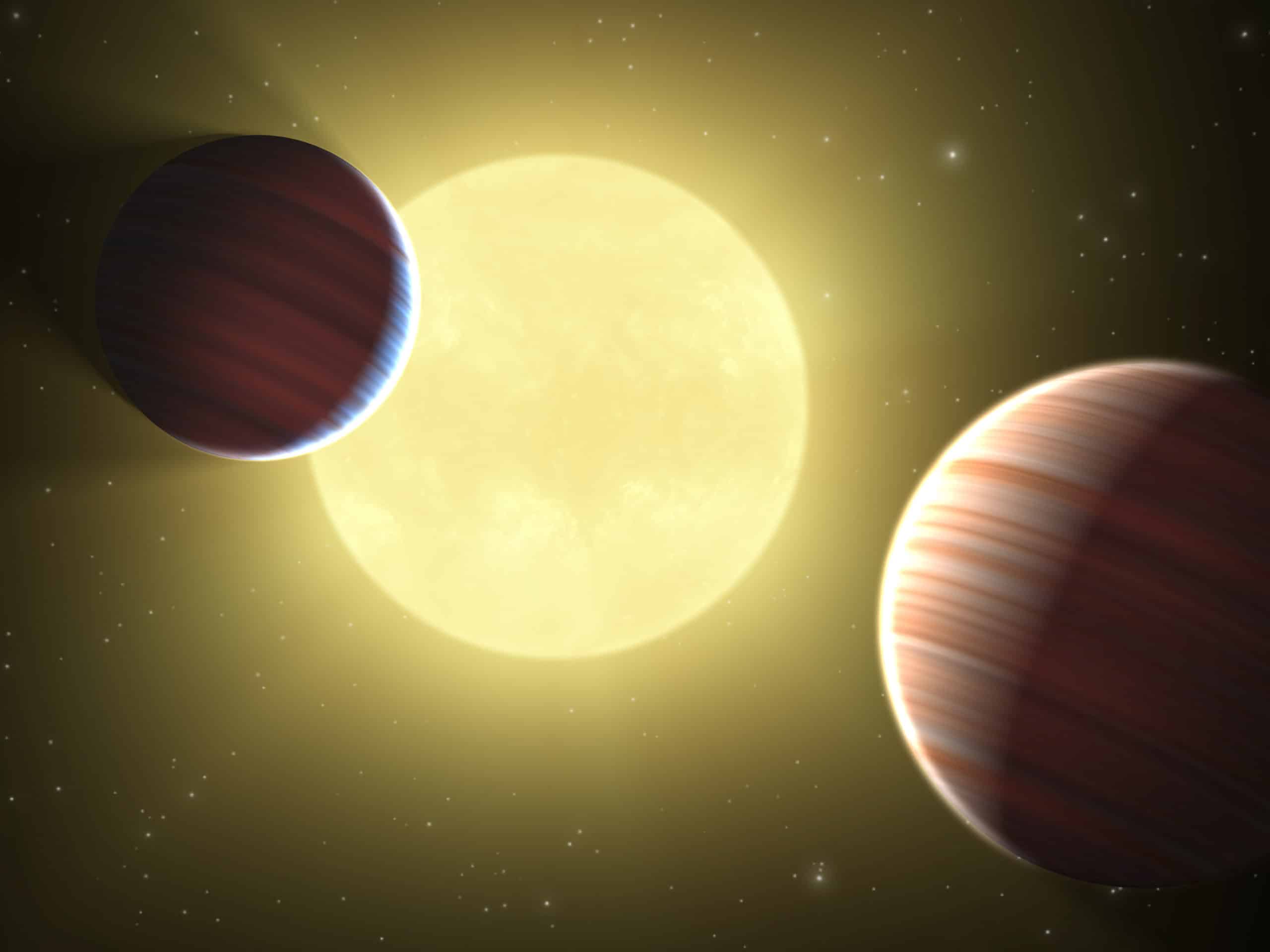 When is the Next Total Solar Eclipse?

The next total solar eclipse will occur on April 8, 2024. It will only be seen along a slim belt stretching the U.S, Mexico, and Canada.

When is the Next Total Lunar Eclipse?

When is the Next Partial Lunar Eclipse?

The next partial lunar eclipse will occur on November 19, 2021. It will be visible from North America, South America, Australia, and parts of Europe and Asia.