Pi or π is a Greek letter used by a British Mathematician, William Jones in 1706. Keep reading for even more information & facts.

(Other than what makes school children moan and groan in their maths class.) 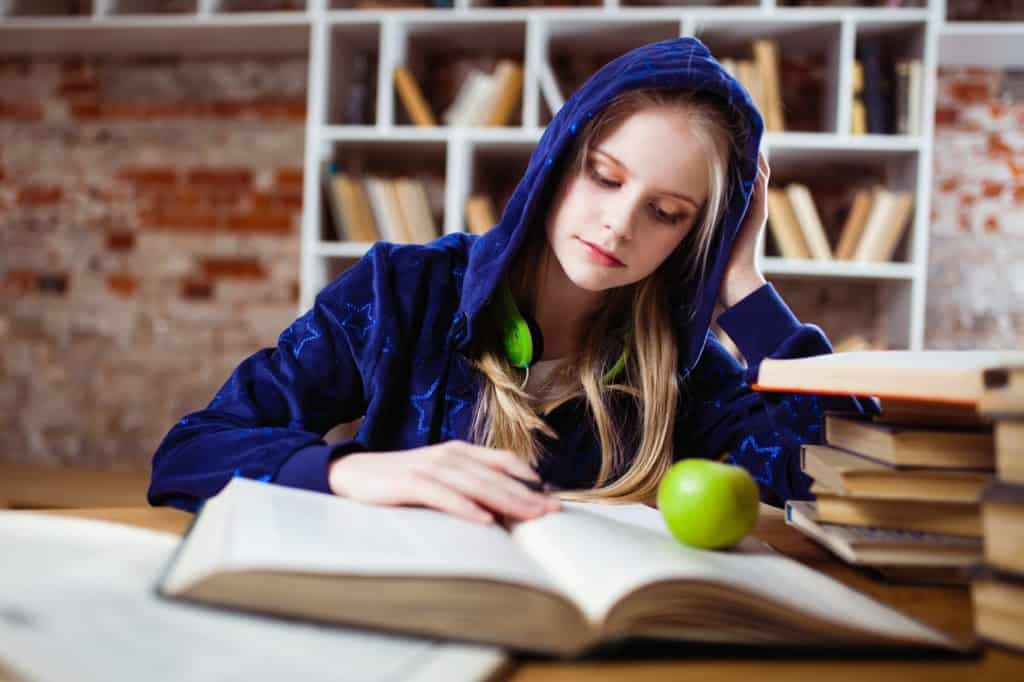 Pi as a Letter

For example, take a tin can apart, lay it down flat and turn the curved part into a rectangle. The longer length of the rectangle would be the same as the circumference of the circular top. If you lay the circle out along this long length, we would always fit just over 3 circles every time. To be precise we would always fit 3.142 (to 3 decimal places) circles every time. 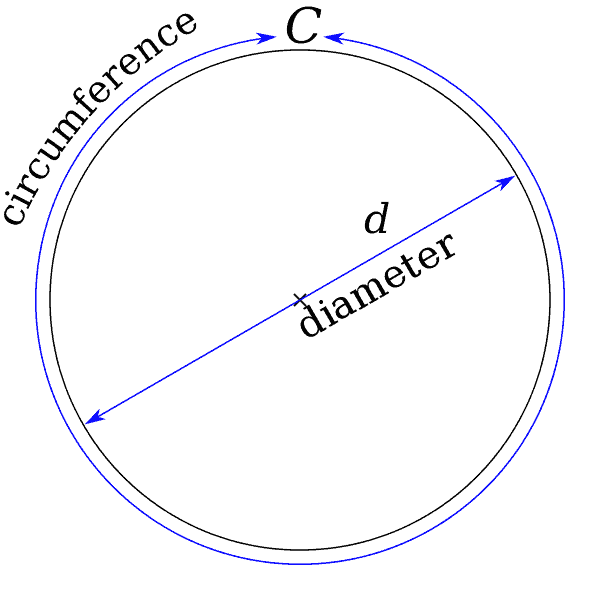 The actual letter ℿ comes from the abbreviation of the word περιφέρεια (periphery). Even diameter and radius had different letters that represent them ( respectively). However, the earliest known use of the greek letter alone to represent the relationship between a circle's diameter and circumference was seen by William Jones a welsh mathematician in 1706.

Pi as an Endless Decimal

Pi is an irrational number that will go on forever and can not be written as a fraction or ratio.

For many numerical calculations using Pi, a few decimals are providing sufficient accuracy to what is required. For cosmological calculations, JÖrg Arndt suggests that thirty-nine digits are adequate. This is to calculate the size of the universe to the nearest atom.

There are so many areas in mathematics impacted by Pi. The most obvious of which would be involving the circle itself. With the invention of pi, we can now use the formula r2to accurately calculate the area of circles. We can also use the formula 2rto calculate the circumference of the circles. This proves to be very useful to a variety of real-world applications such as in manufacturing plants. They can use pi in calculations that allow them to reduce waste by ensuring that manufacturing resources are optimized and the waste of materials is significantly reduced. The volume of Spheres and Surface area of a sphere can be used for various purposes as well

Some more Practical Uses of Pi

Pi Through the Ages

The ratio between the circumference and diameter has been well known throughout the ages, from the Babylonians who used 3.125 for Pi to the ancient Egyptians using a value of 256/81 (about 3.16045). More modern mathematicians have tried to ensure greater accuracy of Pi. Sir Issac Newton calculated it to a whopping 16 decimal places using his well known binomial theorem. In the early 21st century, computers could calculate pi to 31415926535897 decimal places. 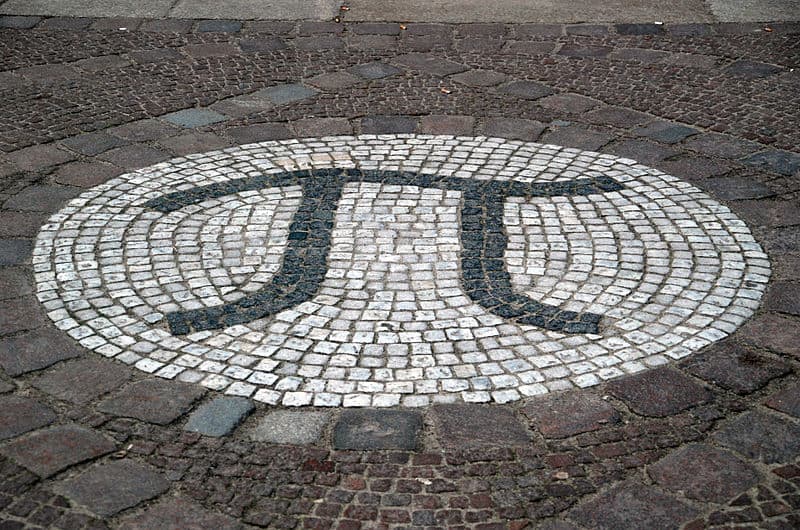 Pi is seen in many aspects of modern culture starting with Pi Day! Pi Day is held on the 14th of March every year (using American dates 3/14) since 3 1 4 are the first three digits of Pi. It’s a day that celebrates mathematics since 2009. There are other days to celebrate this mathematical invention such as Pi Approximation Day which is on the 22nd of July (22/7). This is because 22/77 is a common approximation of pi dating back to Archimedes. Tau Day (also known as Two Pi Day) is on the 28th of June (6/28) because, as you may have guessed by now, the numbers are doubled of the first 3 digits of pi.

Although Pi Day and Tau Day are not observed as adamantly as other special days such as Mother’s Day, it still has its special place in Mathematics and in education overall.

Pi Day is observed in many ways from eating pie, throwing Pies (due to the homophones in English of “pi” and “pie” as well as the fact pies are often circular in nature) to the traditional pi based puns from the notoriously funny maths teachers who also use the greek letter for their dates as well.

Another way universities celebrate Pi day is by mailing application decision letters to potential students to arrive on Pi Day itself or having decisions sent at Tau Time (6:28 pm).

Fun Ways to Celebrate Pi Day with the Kids!

Let us assume not all mathematicians are right. Do you think you can figure out by yourself whether or not the ratio between diameter and circumference is real? Let’s find out, shall we? We will need a ruler and string or a tape measure, some circular objects such as a wall clock, tins of different sizes, mugs, bowls, coasters (anything you can find!). Now all you need to do is measure the circumference (around the edge of the circle) and the diameter (across the circle through the center of the circle). Make sure the measurements are as accurate as possible and once you’re done, all you need to do is divide the circumference by the diameter and watch the magic. The more accurate you are the closer you are to Pi which makes it a good way to get a competition going. 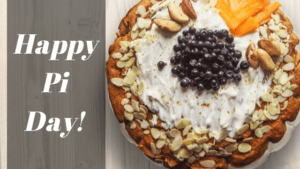 Alternatively, we can grab our aprons whisks and start baking Apple pie, Chicken and mushroom and other delicious recipes-all of them can be used to celebrate Pi Day. You can also get the greek letter added on or cut out as a little decoration. Of course, there are maths in everything so remember that when you are measuring your ingredients, calculating the temperatures and in setting your timer when baking!