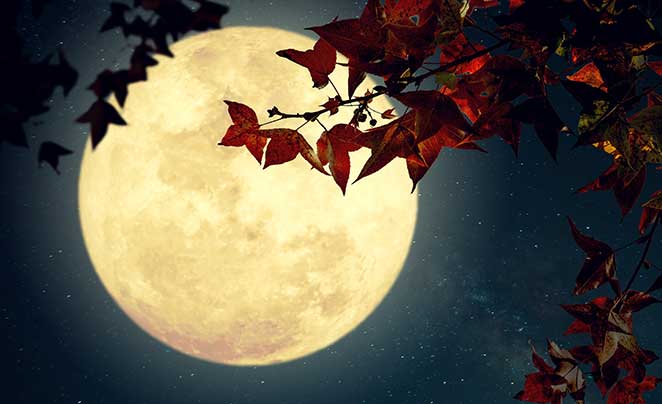 The ancients typically named the Full Moons based on what they observed, or what they would do in the respected period of time. Since beavers are nocturnal creatures during the November Full Moon, they would use the Moon’s light to build their homes.

So let us dwell into November’s Full Moon and see what it represents, and how it came to be named. Read on, and enjoy!

How Did November’s Full Moon Get its Name

Beavers build winter dams to prepare for the cold season during November. They use wood and mud, and in the middle they create a dome-shaped home called lodges. These homes have underwater entrances. 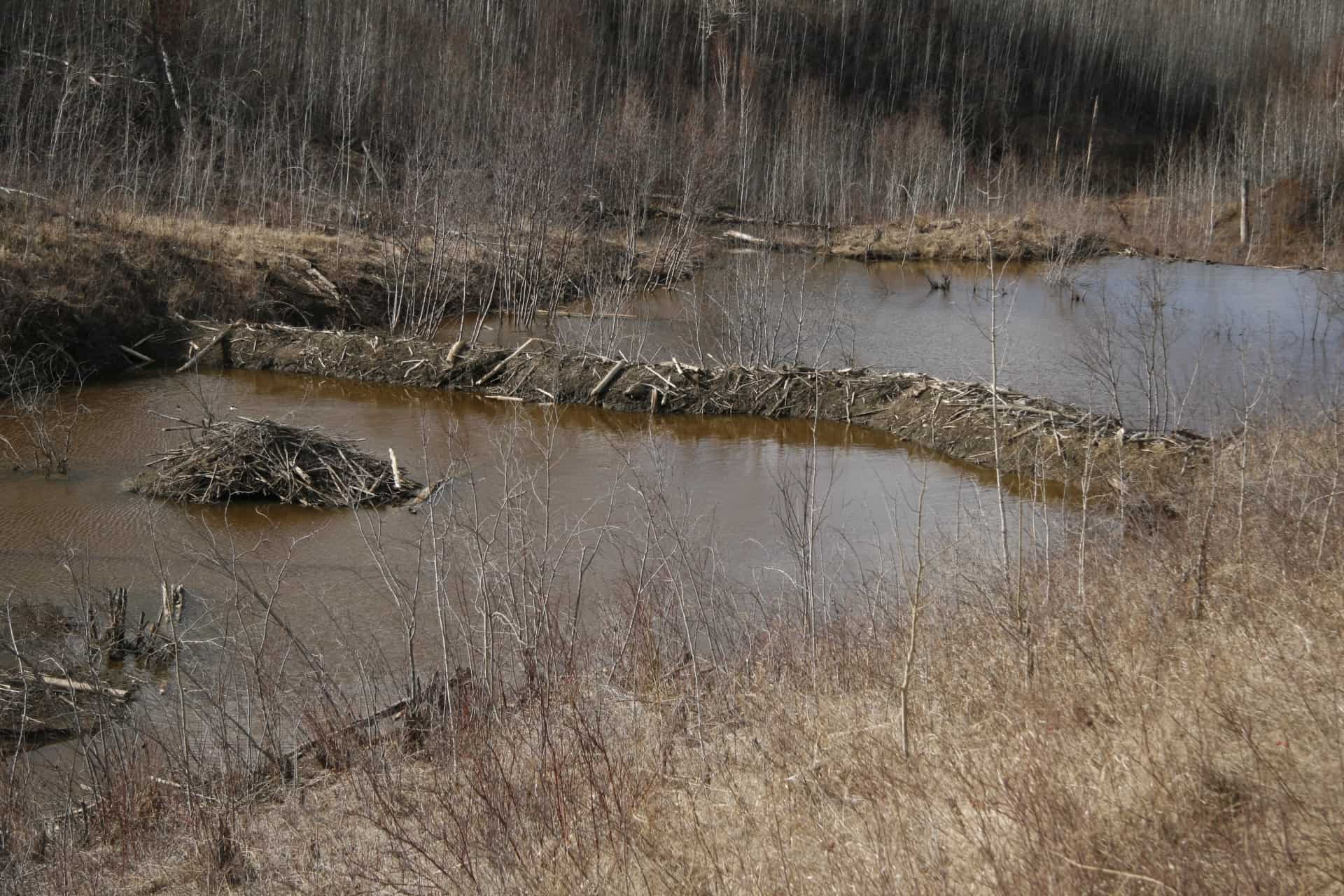 Truly a wonder to behold, the ancients observed how these little creatures worked tirelessly, even through the night. Thus the Full Moon in November became known as the Beaver Moon.

Other Names for the November Full Moon

The Full Moon in Novembers bears many names apart from the Beaver Moon name. It is also known as the Frost Moon, Trading Moon, Snow Moon (this is also the most common name for February’s Full Moon), Oak Moon, Mourning Moon, Dark Moon, Turkey Moon, Frosty Moon, Deer Rutting Moon, Digging/Scratching Moon, Freezing Moon, or Whitefish Moon among many others. 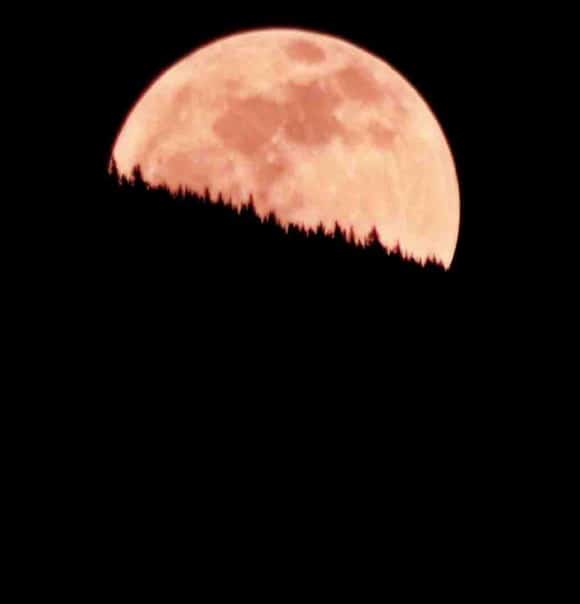 In the southern hemisphere, the November Full Moon is known as the Corn Moon, Milk Moon, Flower Moon, or Hare Moon, among other names.

There are some festivals associated with the November Full Moon. For example, the Hindus, Jains, and Sikhs celebrate it as the Kartik Purnima. 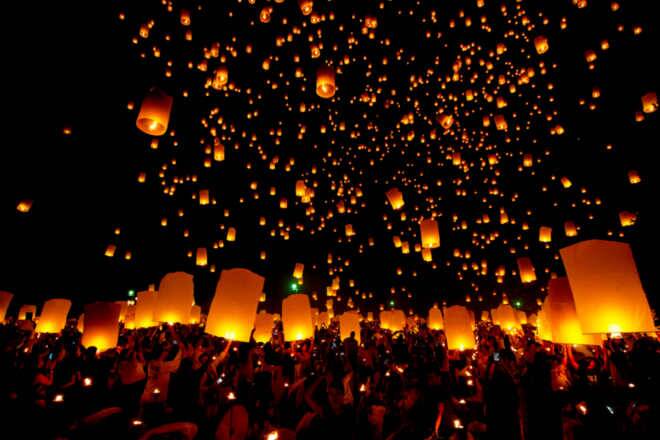 In Laos, the November Full Moon sometimes corresponds with the Boun That Luang Festival, a three-day celebration of the oldest and most esteemed Buddhist temple in Laos, known as Pha That Luang. It is located in Vientiane.

In Sri Lanka, this Full Moon is the III or II Poya, which is a festival commemorating Buddha’s ordination of the sixty disciples as the first Buddhist missionaries.

What Date is the November Full Moon in 2020?

What Date is the November Full Moon in 2021?

The November Full Moon in 2021 will occur on November 19, and it will begin at 11:59 am. This Moon is more appropriately named the Beaver Moon since it won’t be so cold then, and these little creatures will work throughout the night.

What Does the November Full Moon Symbolize?

Many animals prepare for winter during this month, especially the beaver. Since holidays are near, perhaps the November Full Moon symbolizes the time to prepare our homes for guests and loved ones.

This might seem like our last chance to rejoice before the real cold kicks in. It symbolizes patience, completion, peace, and satisfaction.

Winter brings with it some hard times, and thus it is essential to have our quarrels settled before it comes. We must be near one another when needed.

What is the Spiritual Meaning of the November Full Moon?

The spiritual meaning of the November Full Moon is related to completion and fulfillment. It is time to treat ourselves since all the hard work has already been done.

We must embrace nostalgia during this period, learn from past mistakes, and find peace within ourselves since a new year is approaching, and the last hard work of the current year is almost over.