The October Full Moon is known as the Hunter’s Moon because people would go out hunting, slaughtering, and preserving meals to be used during the coming winter months. 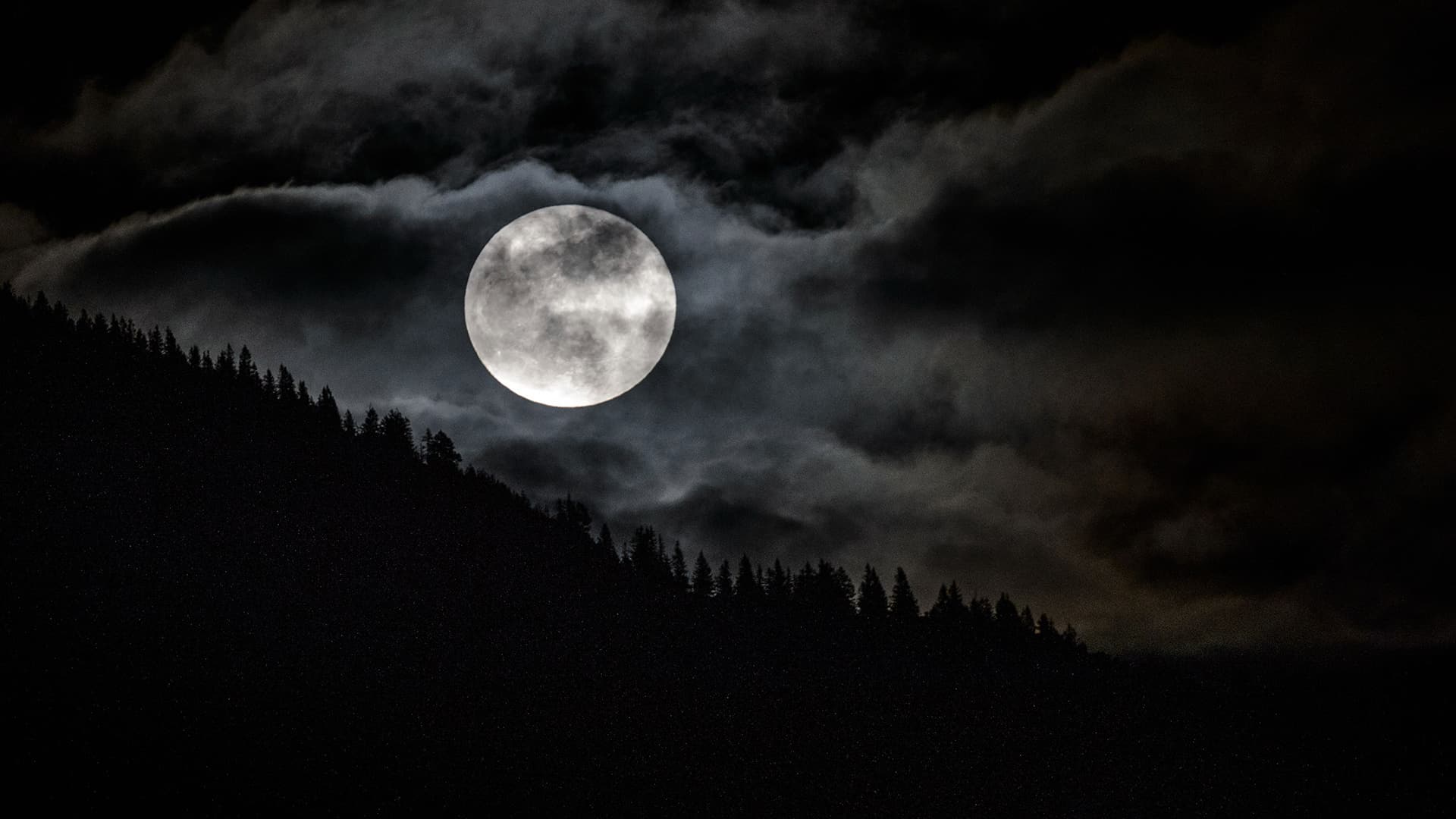 This name was mentioned in many instances by the Anglo-Saxons since it coincided with their hunting season. The October Full Moon has some other symbolic names as well, and here are some of them.

Other Names for the October Full Moon

The October Full Moon was named the Ice Moon or Cold Moon since temperatures sometimes dropped around this year. Others named it Migrating Moon due to the birds migrating period. 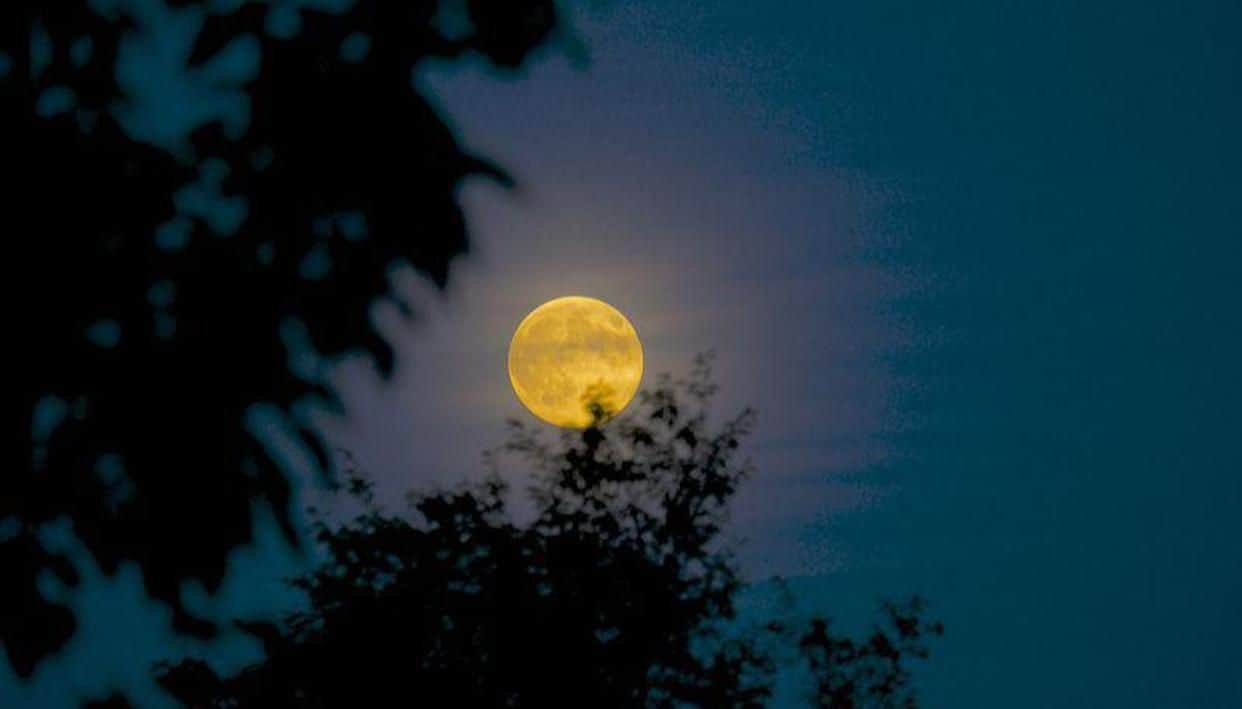 The Sanguine, Blood and Hunter moon names are all associated with hunting. Ancient Native American tribes such as the Iroquois and the Algonquin would often hunt in this period.

Why is the October Full Moon Called Harvest Moon?

Once every three years, the Full Moon in October is the closest to the autumnal equinox, and this when it is called the Harvest Moon. September’s Full Moon traditionally bears this name more often, though.

The Harvest Full Moon name is given to the closest Full Moon to the September equinox, which denotes the start of fall/autumn. The Moon rises about 50 minutes later every day in a lunar month, which is the time it takes the Moon to travel through all of its phases. However, for a couple of days around the Harvest Moon, the Moon rises less than 50 minutes later than the day before.

This Moon is allowed farmers to work the fields and harvest their crops for a longer period in the evenings.

This is a traditional harvest festival, mainly held in China. Some other names for this famous festival include Moon Festival, Mooncake Festival, or the Reunion Festival – where the wives visit their parents and then return to celebrate with their husbands and parents.

During this festival, offerings are given to the Moon Goddess known as Chang’ e – which is also the name given to the Chinese lunar missions. 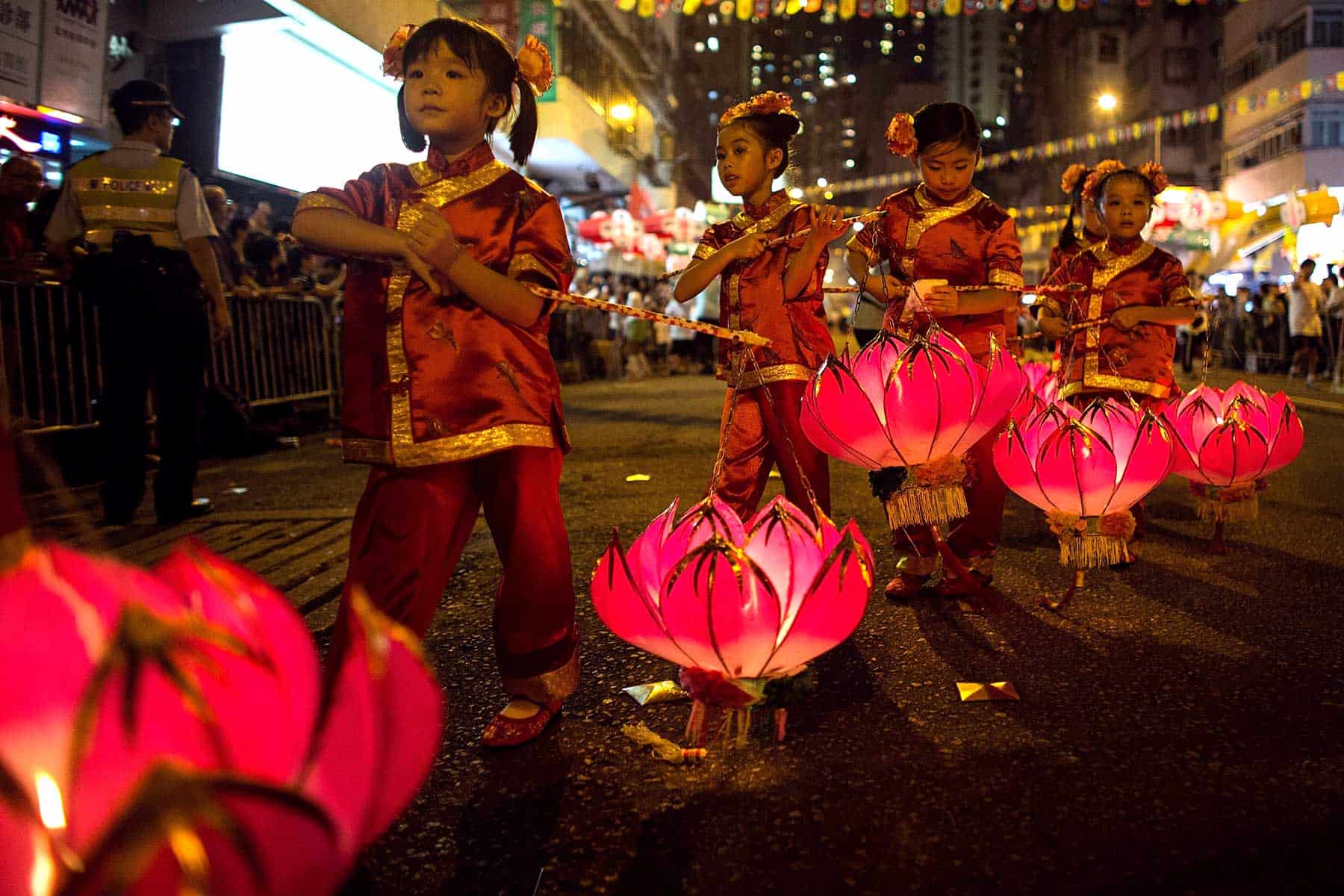 In Korea, the Full Moon in October sometimes coincides with the harvest festival known as Chuseok. During this time, the Koreans leave their cities and return to their traditional hometowns. There, they pay respects to the spirits of their ancestors.

The Buddhists view this Moon as the Pavarana, the end of the Vassa, which is the three-month period of fasting for Buddhist monks tied to the monsoons. This ritual is also known as the Buddhist Lent.

In Laos, the October Full Moon coincides with the Boun Suang Huea  – the Boat Racing Festival, while in Sri Lanka, with Vap Poya – followed by the Kathina festival – where people offer gifts to monks. These gifts are often new robes and such the reason for why this Moon is called the Month of Robes.

What Does the October Full Moon Symbolize?

The October Full Moon varies in symbolism, as for some peoples, it represents a period of time when the ancestors are celebrated and honored. 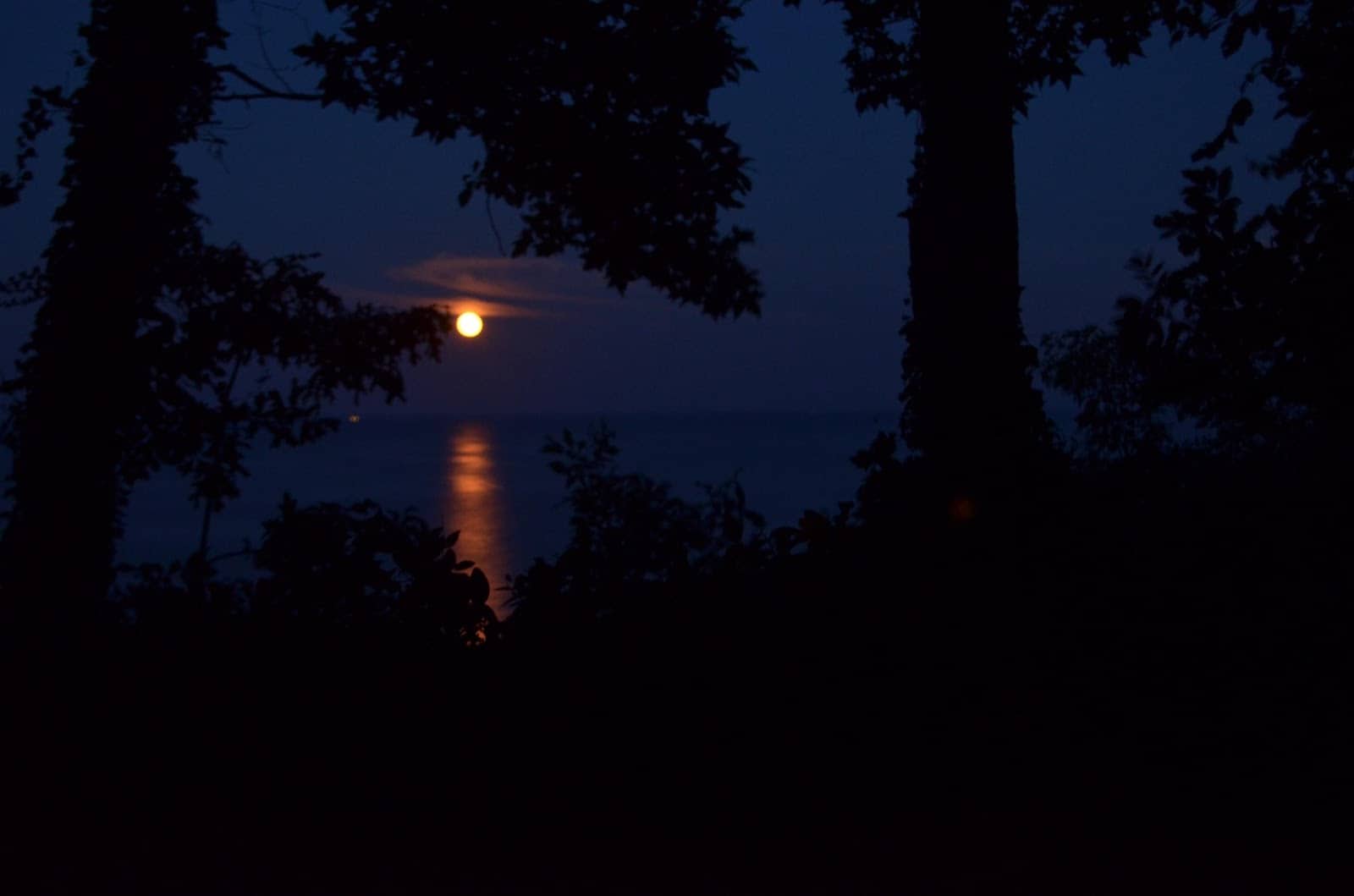 For others, it is a spiritual Full Moon since many fasting rituals occur. One might say that the October Full Moon primarily symbolizes cleansing, but, at the same time, it is a period where hunting usually occurred.

What is the Spiritual Meaning of the October Full Moon?

The October Full Moon’s spiritual meaning is of cleasing, but it may also represent the fighting spirit or the hunting spirit. This was the period when hunting determined who will survive during the harsh winter months that followed. Thus, one can also associate it with survival.