Many small irregular jovian satellites have been discovered recently. Many new moons of Saturn and Uranus are also showing up.

Callirrhoe (S/1999 J1) was discovered by the Spacewatch project and the Minor Planet Center in 2000 from images taken in 1999.

Observations with the VLT in July 2000 confirmed the existence of S/1999 J1 and refined our knowledge of its size and orbit.

Names for the first 11 of these new moons were assigned by the IAU in Oct 2002.

We usually say that these irregular satellites are “captured asteroids”. But the mechanism of their capture is unclear. The truth is we don’t really know how they came to be where they are.

Data on the newly discovered moons can be found at JPL and Scott Sheppard’s site.

More about these moons 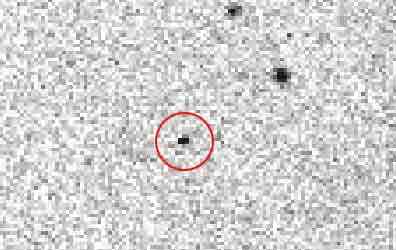