The Waning Crescent Moon phase is an intermediate phase, and it's the last of the lunar month. It comes before the New Moon and right after the Third Quarter. 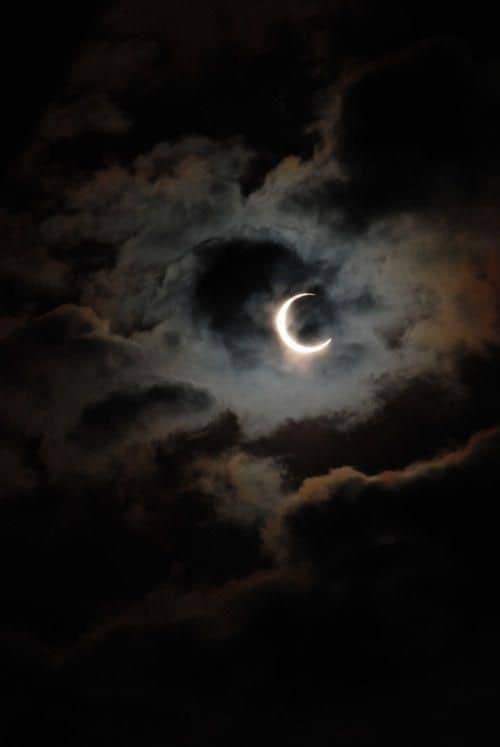 In this phase, the light of the Moon drops until it vanishes completely. Let's find out how it occurs, what it symbolizes, and when we can see it.

What is the Waning Crescent Moon phase?

The Waning Crescent phase occurs when the illumination of the Moon decreases from 49.9% to 0.1%. It is an intermediary phase between the Third Quarter and the New Moon (when the Moon is almost invisible).

The term Crescent refers to its shape. In this phase, the Moon looks like a boat or a banana. Waning means the Moon is getting smaller. 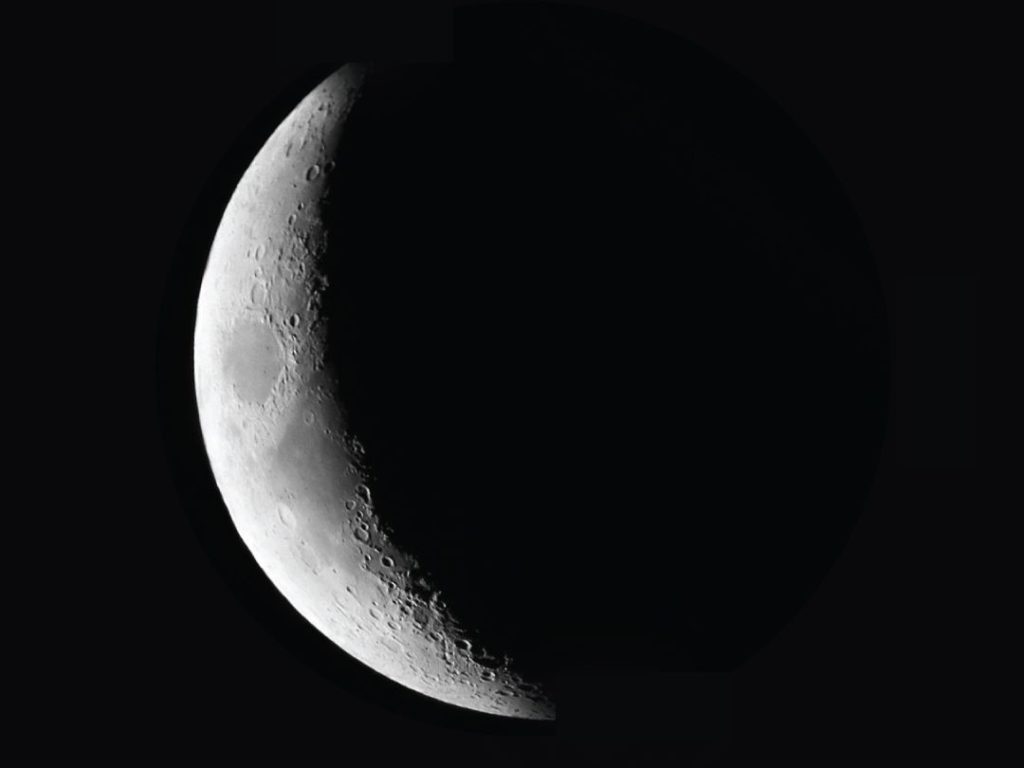 What Does Waning Mean?

What does the Waning Crescent phase symbolize?

In almost every tradition, the Moon represents intuition, wisdom, birth, and death. It is a potent feminine symbol.

The Moon is also seen as a symbol of the cycle of life. From long before ancient times, we used the lunar month and the Moon cycles to track time and seasons and connect with the Universe. 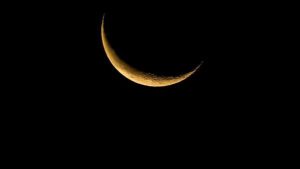 Under a Waning Crescent Moon, we should rest and let go of the things we don't need anymore. As the Moon is close to finishing its cycle, we are too. We should reflect upon ourselves and our plans for the new lunar month.

If you are curious about what the current Moon phase is, click the links down below:

What is the current phase of the Moon?

What is the Moon phase of tomorrow?

What was yesterday's Moon phase?

It's not very hard to distinguish the waning Moon from the waxing Moon. It doesn't matter where you live on Earth. If you look after the Moon at sunset and you can see it, it means the Moon it's waxing.

In its waning phase, the Moon isn't visible at sunset. It rises later in the night until it reaches the waning crescent phase. 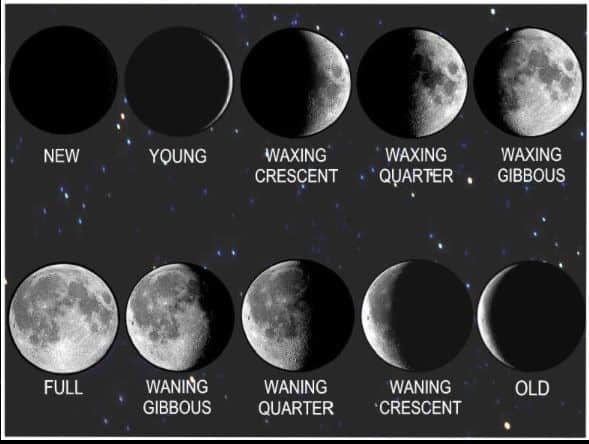 If you are curious when you can see the Waning Crescent Moon in 2020, check out the calendar below:

Here are the dates when you can gaze at the Waning Crescent Moon in 2021:

Synodical - 29 days, 12 hours, 44 minutes, 2.7 seconds. This is the basis for most calendars we use today, and this is how we divide the year. The Moon circles the Earth in this length of time, using the Sun as reference.

- The Earth is also going through phases, as seen from Moon. If the Moon is Full Moon as saw from our side, the Earth is at a new phase.

- From the Moon, Earth appears to be four times larger than the Full Moon appears to us and could shine from 45 to 100 times brighter than a full moon. Also, the eclipse is reversed. A moon eclipse on our side is a moon eclipse from the Moon.

- In 1645, Michael van Langren started the tradition of applying names to lunar formations. He was an engineer in Brussels who used names of great people, as kings or his patron, Phillip IV of Spain, on his lunar map. Names as Copernicus or Archimedes appear on this map.

- At the Moon, the equator at night can be minus 173 degrees C and at daytime 127 degrees C. Near the poles, there are some craters where the temperature is always near minus 240 degrees C. When the Moon enters the Earth's shadow, temperatures may drop 300 degrees C in less than 90 minutes.