The Waxing Crescent is an intermediate phase of the Moon, which starts after the New Moon and lasts until the First Quarter. 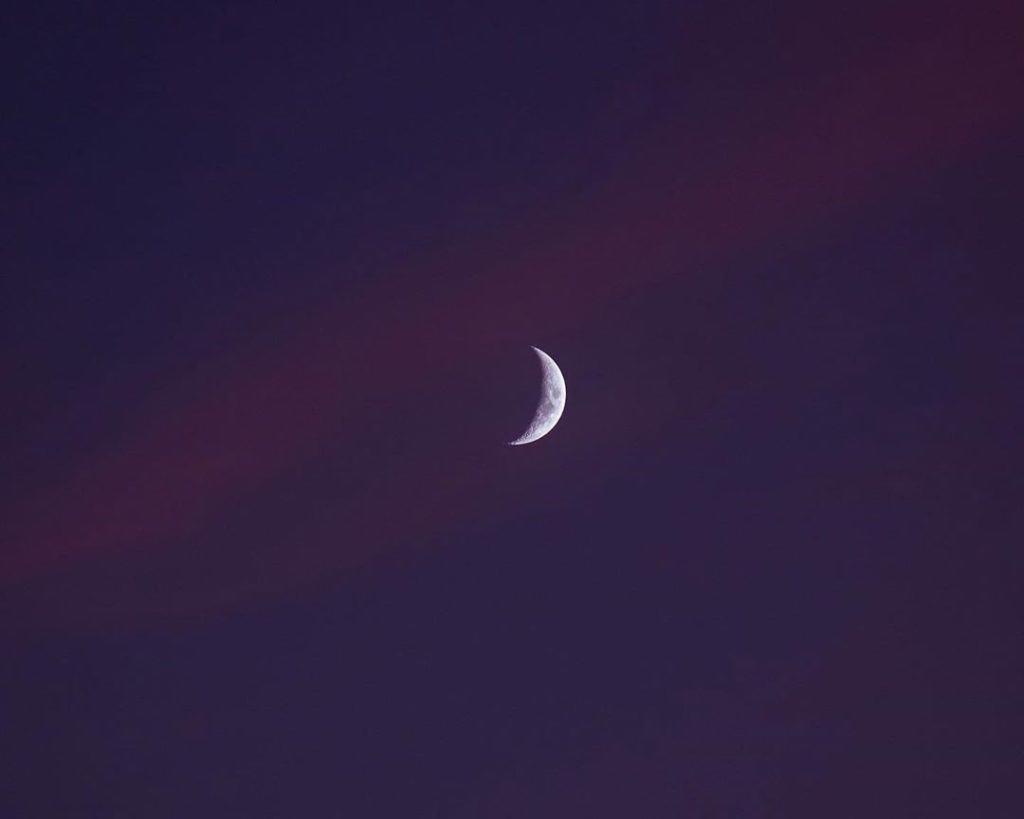 Like all the other phases, the Waxing Crescent influences us. Let's see when it occurs and what it means.

What Is a Waxing Crescent Moon Mean?

The Waxing Crescent phase is an intermediate Moon phase that starts after the New Moon and lasts until the First Quarter. It means that the amount of illuminated surface of the Moon is increasing to 50%. 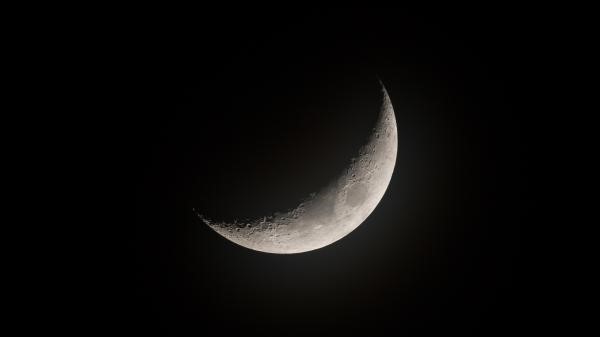 "Crescent" refers to the Moon's shape, which in this phase it's curved like a banana. "Waxing" means the light of the Moon is growing.

How Does a Waxing Crescent Moon Affect Us?

If our bodies and minds recharged under a New Moon, the Waxing Crescent phase is the proper time to set new intentions with added energy and light.

As the Sun is starting to increase its illumination over the Moon, our energy is growing as well. It is time to be thankful to the Universe in advance and visualize your plans for the next month.

Where and When is Waxing Crescent Moon Seen?

Usually, the Waxing Crescent Moon rises just before noon, being visible in the day sky. Around sunset, it gets even more visible, and it usually sets around midnight. 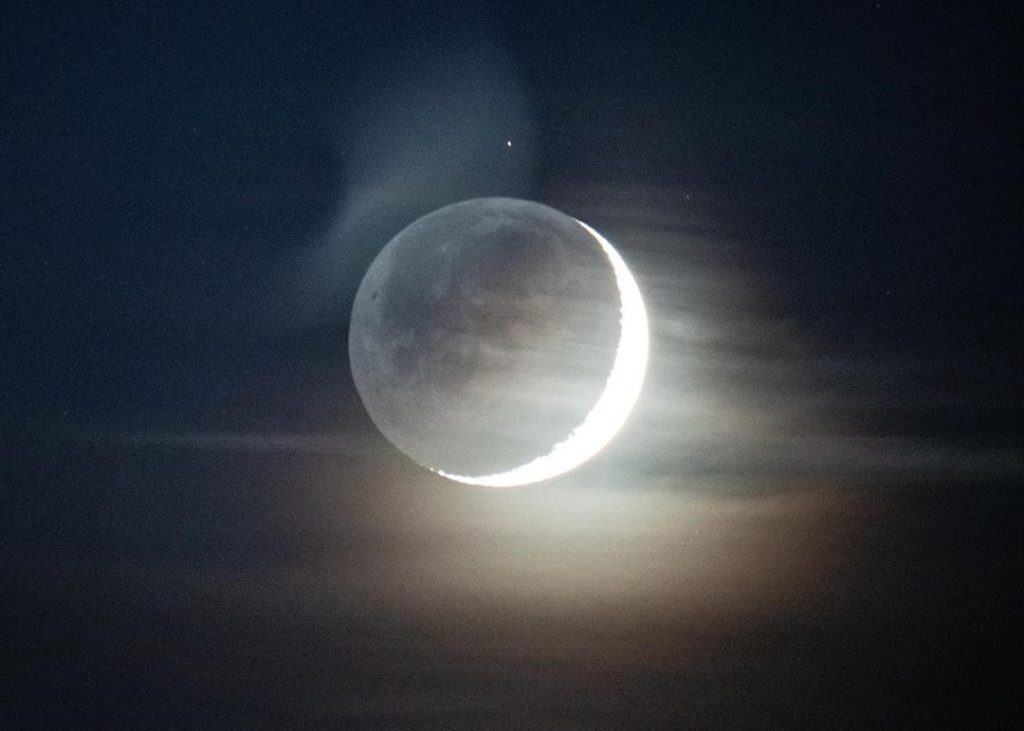 The waxing crescent moon is visible in the western sky, and it follows the Sun. Every sky object rises from the east and sets in the west.

The New Moon: The New Moon occurs when the Earth, Moon, and the Sun are aligned with the Moon in the middle. So, the Sun illuminates half of the Moon we cannot see.

The Full Moon: The Full Moon - The Moon, Earth, and Sun are almost aligned, but the Moon is on the opposite side of the Earth so that we can see the entire sunlit part of it. 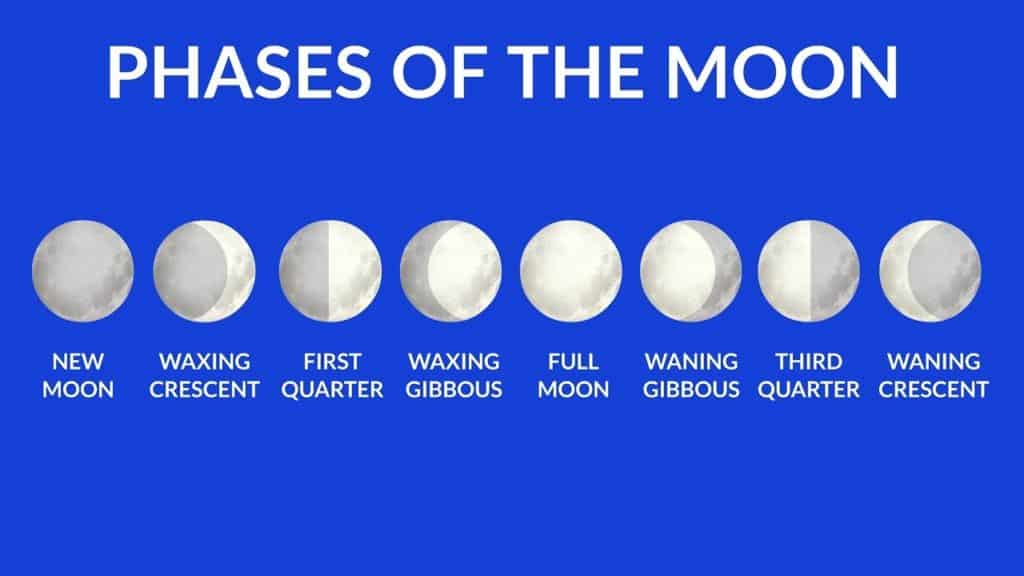 This is why generally, these phases are known as Half Moon. We can only see half and half because the Moon is at a 90-degree angle concerning the Earth and Sun.

The Waxing Crescent phase: The Moon is Waxing crescent after the new Moon when the sunlit part increases, but less than a half.

The Waxing Gibbous phase: The Waxing gibbous is when the sunlit part of the Moon is now more than a half and still increasing.

The Waning Gibbous phase: After the maximum phase of a Full Moon, the light starts decreasing, which is why it is called the Waning gibbous phase. This phase lasts until the Third Quarter.

The Waning Crescent Phase: Following the Third Quarter, lights wane until the New Moon, when it's completely gone. This is the Waning crescent phase.

It's not very hard to distinguish the waning Moon from the waxing Moon.

It doesn't matter where you live on Earth. If you look after the Moon at sunset and you can see it, it means the Moon it's waxing. In its waning phase, the Moon isn't visible at sunset. It rises later in the night until it reaches the waning crescent phase.

The Waxing Crescent phase occurs every month and lasts a couple of nights. Below you will find a list with every month schedule of this phase:

In 2021 the Waxing Crescent phase will also happen every month. Here is the list with the calendar of this phase for the next year:

Is Moon Waning or Waxing?

Today, the Moon is at its Waning Crescent phase. In this phase, the illumination is decreasing until the New Moon.

How Long Does a Waxing Crescent Last?

- In Christianity, the Moon was used to represent cosmic events and the fleeting nature of life. In Greek mythology, the Moon was associated with Artemis, the goddess, and mothers' protectresses. The Triple Goddess of the Neopagans was also related to the Moon. She was also known as the maiden, the mother, and the crone, representing the elements of the passage of time.

But the Waxing Crescent Moon has more than one signification. In Wicca tradition, it is considered that a waxing crescent is the best time for getting something new into your life, while the waning crescent is perfect for releasing the unwanted. It is also a feminine symbol that represents growth, creativity, and attainment.

Getting a tattoo with a waxing crescent moon can remind the cycle of life, the transition between life and death, and again to life.

- The American poet Mary Oliver explored the link between nature and the spiritual world and wrote a collection of poems called Twelve Moons.

- Experts say that cycles of the Moon affect plant growth, so they advise to the garden by the moonlight. The Worm Full Moon it's the perfect time for gardening.