The July Full Moon, also known as the Buck Moon, is commonly associated with the buck’s antlers since this is the period when they emerge from a buck’s forehead. 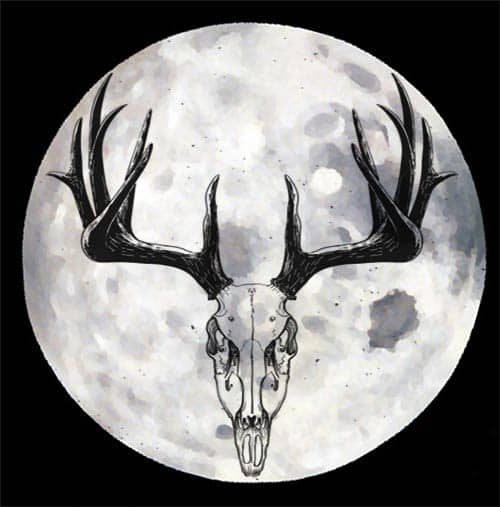 The ancients would associate a name for a Full Moon based on what they witnessed during that period of time. For example, both deer and bulk males shed their antlers during July each year, and new ones begin to grow. Many different deer species exist in the US and Europe, where the traditional full moon name of July originated.

Let’s take a look at some other names for the July Full Moon.

The July Full Moon has many other names apart from Buck Moon. In some regions, it is known as the Thunder Moon, since thunderstorms are common during summer.

The Anglo-Saxons named the July Moon as Hay Moon after the hey harvest period, which often occurred during July. They would also call this Moon the Wort Moon, since they gathered herbs (worts), dry them, and then use them as spices or remedies. 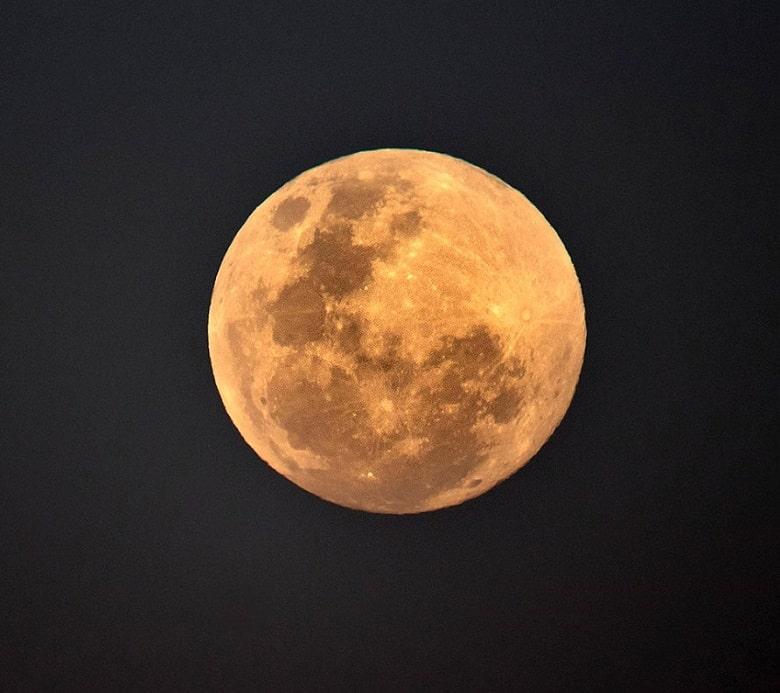 Some other names for the July Full Moon, as noted in the Farmer’s Almanac, are Elk Moon, Summer Moon, Berry Moon, Feather Moulting Moon, Halfway Moon, Raspberry Moon, Salmon Moon, or Moon When the Chokecherries are Ripe. In the Southern Hemisphere, where seasons are switched, the July Full Moon is known as Wolf Moon, Old Moon, or Ice Moon.

A Full Moon occurs every month. In 2020, the Full Moon in July occurred on the 5ft. It appeared opposite the Sun at 12:44 am EDT. This Buck Moon also suffered a partial penumbral eclipse as the Moon’s northern edge passed through the Earth’s partial shadow, which was visible from most of North America. 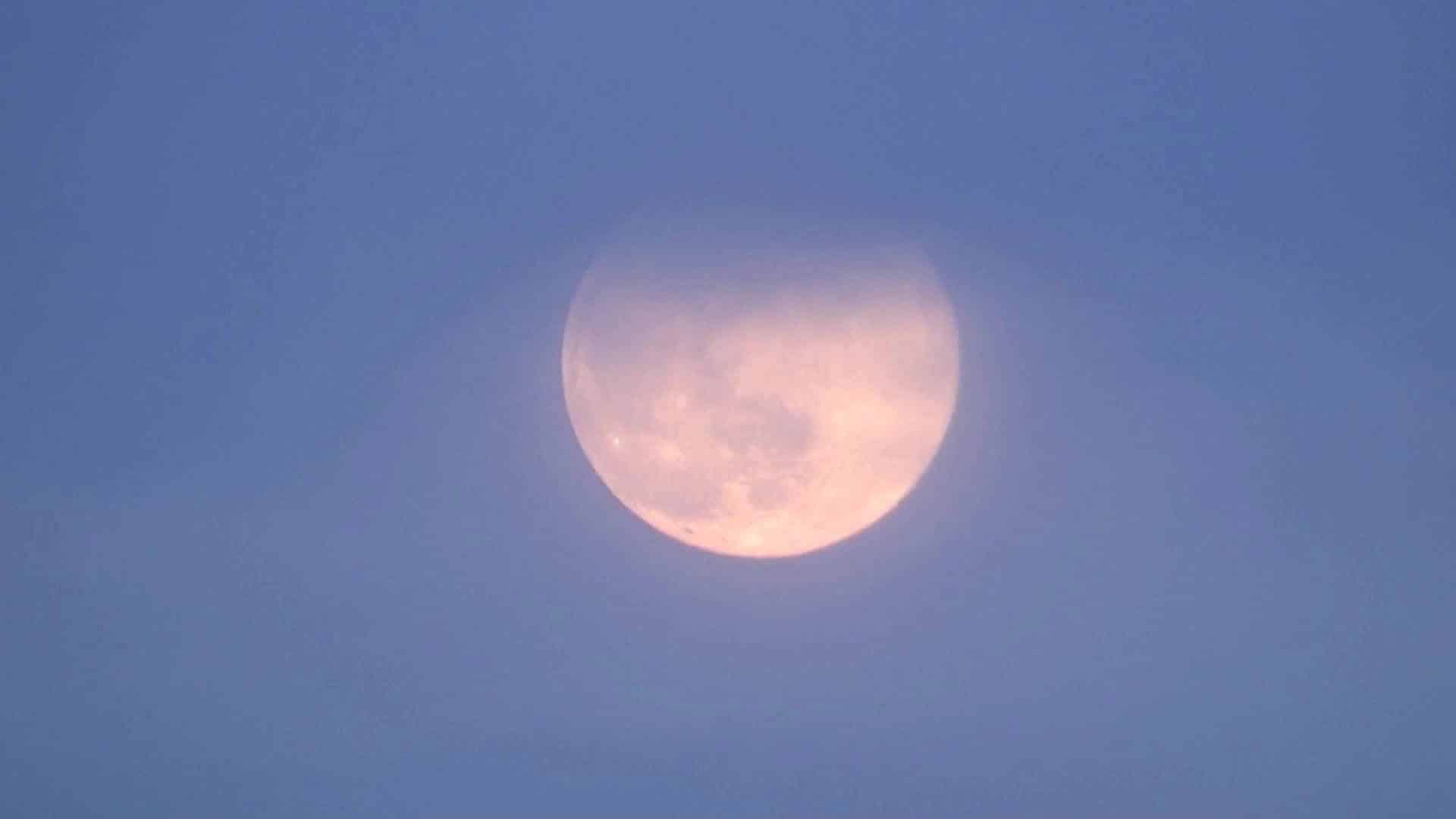 The Full Moon appeared as such for around three days; it began from Friday and lasted until Monday morning. Practically, we witnessed a Full Moon weekend.

Unlike in 2020, where we witness thirteen full moons, we will witness only twelve full moons in 2021. 2020 seems pretty much on steroids from every aspect.

What Does a Buck Moon Mean Spiritually?

A Buck Moon has some great spiritual meaning since July represents the peak of summer. When we think about summer, we often associate it with heat, but let’s face it, it has quite a laid-back vibe.

Because of this, July’s Full Moon is traditionally associated with easiness, calmness, but also with maturity and concentration. Summer isn’t always a laid-back period; it might involve some hard work as well. 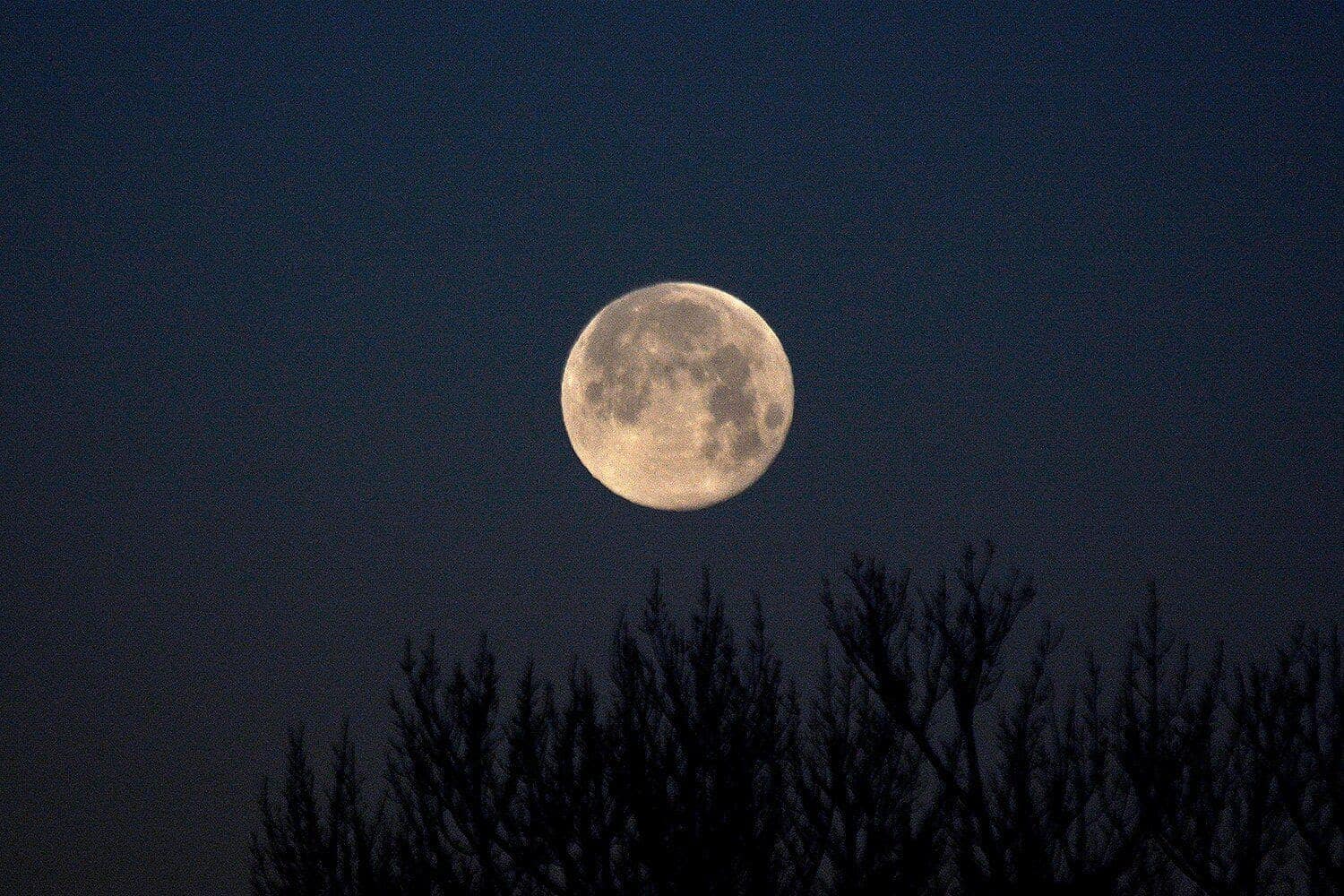 The Full Moon of July is also associated with progress and stability. There are some more spiritual meanings associated with the Buck Moon, and if you wish to learn about them, read about it in the did you know section.

The Moon schedule for 2020 is awesome since we will witness 13 full moons, 3 of them being supermoons, and a fourth being a full moon eclipse. This is the list for all the thirteen Full Moons which will occur in 2020, with the Supermoons and the Lunar eclipse included: