Nebulas' size ranges from millions of miles to hundreds of light-years in diameter. Keep reading for more interesting facts perfect for kids.

A nebula is an interstellar cloud of dust, hydrogen, and helium, and other elements. This is where most stars are born.

Nebulas are very important "clouds" in interstellar space. They can create stars, planets, even entire solar systems. Since we have observed nebulae, we actually ended up realizing that there is more than one galaxy in the Universe. 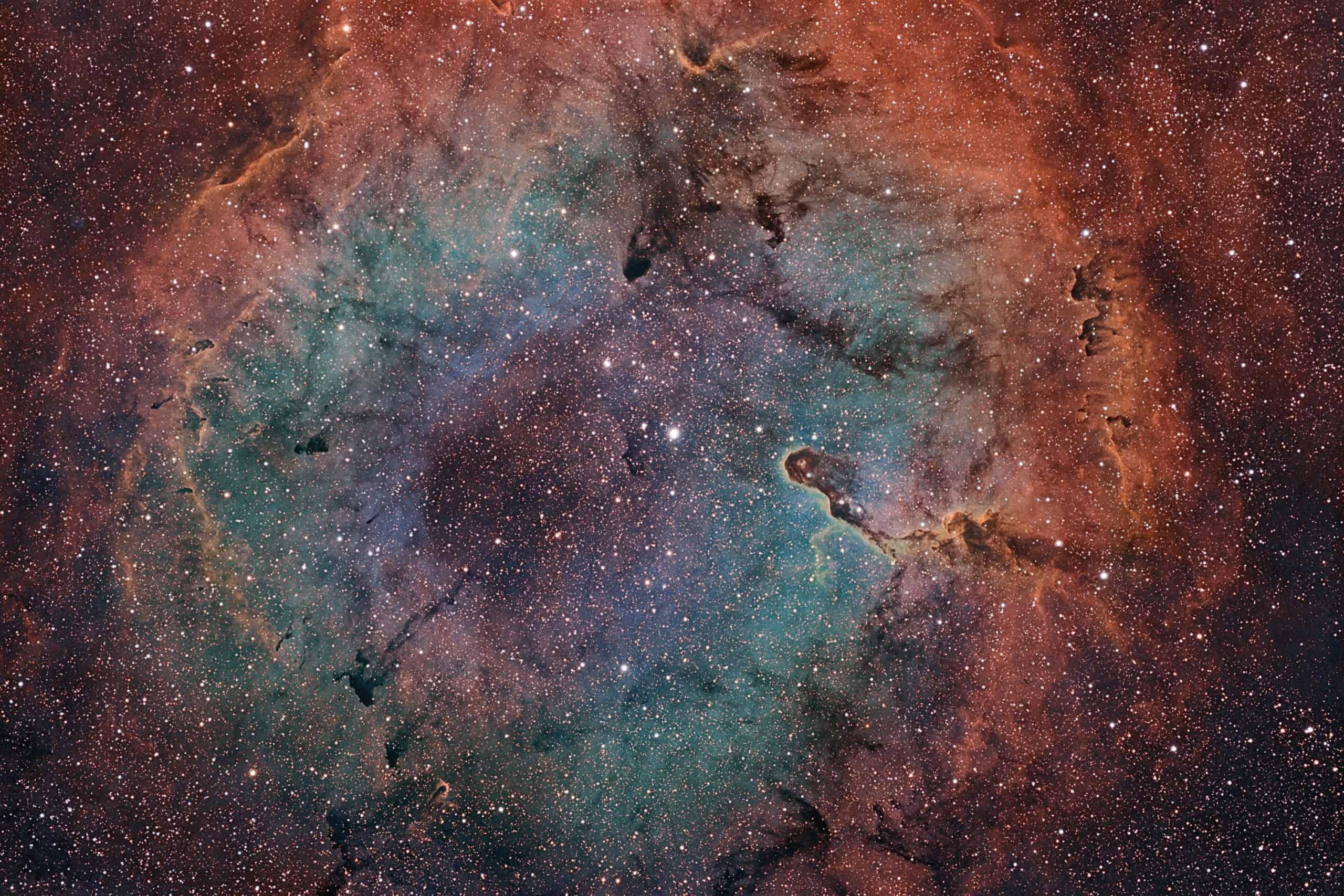 The first discovered galaxy, the Andromeda Galaxy, was first thought to be a nebula. Let's see precisely what a nebula is, how they came to be, and why they are so important.

What is a Nebula?

Nebulae are majestic objects that look like clouds. They are made of hydrogen, helium, interstellar ice, and other gasses. Initially, the label "nebula" was used to describe all of the diffused astronomical objects, even galaxies. 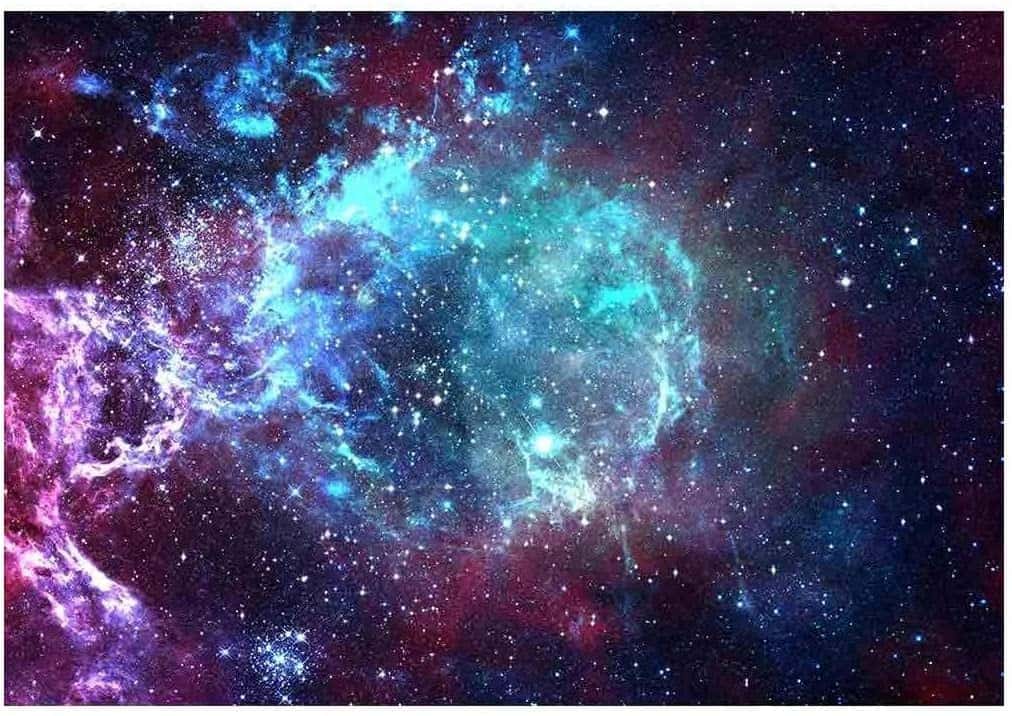 How do the Nebulae Form?

Nebulae are created in the interstellar medium, and they are the result of gasses breakdown. When gas, hydrogen, helium, ions, particles, and electrons particles clump together, they form nebulae. 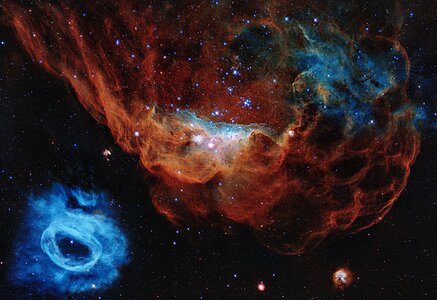 Why are Nebulae Important?

The first mention of the word "nebulae" was made in 964 by the Persian discoverer Abd al-Rahman al-Sufi who noticed "the Andromeda Nebula, " which was later classified as The Andromeda Galaxy.

Nebulae were a thing before the concept of galaxies. The nature of galaxies was acknowledged in the 20th century by Vesto Slipher, Edwin Hubble, and others. 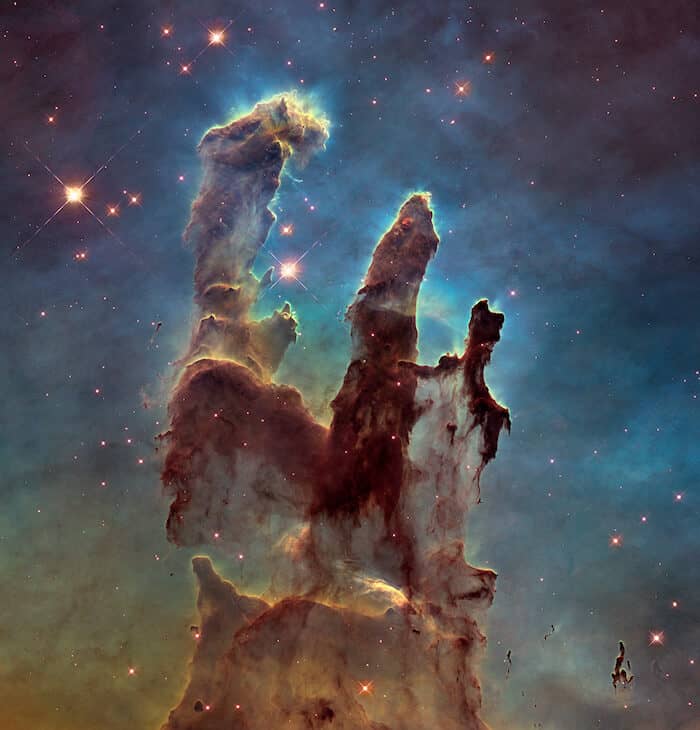 Therefore, nebulae are very important for the branch of astronomy, being a reference point for later discoveries.

- The almighty Sun was created in a nebula, the solar nebula, and it is believed that in 5 billion years from now, the Sun itself will become a nebula.

-The Orion Nebula is the closest one to the Earth.

- Nebulae are also known as "Stellar Nurseries" because stars are born in them.

- The nebulae outside the Milky Way are referred to as extra-galactic nebulae.

- Diffuse Nebulae are very well outspread and don't have any limits, or so we believe.

Nebulas range in size from 1 AU to 10 AU, possibly even more. Nebulae almost lack density. A nebula as big as the Earth would only weigh a few kilograms. 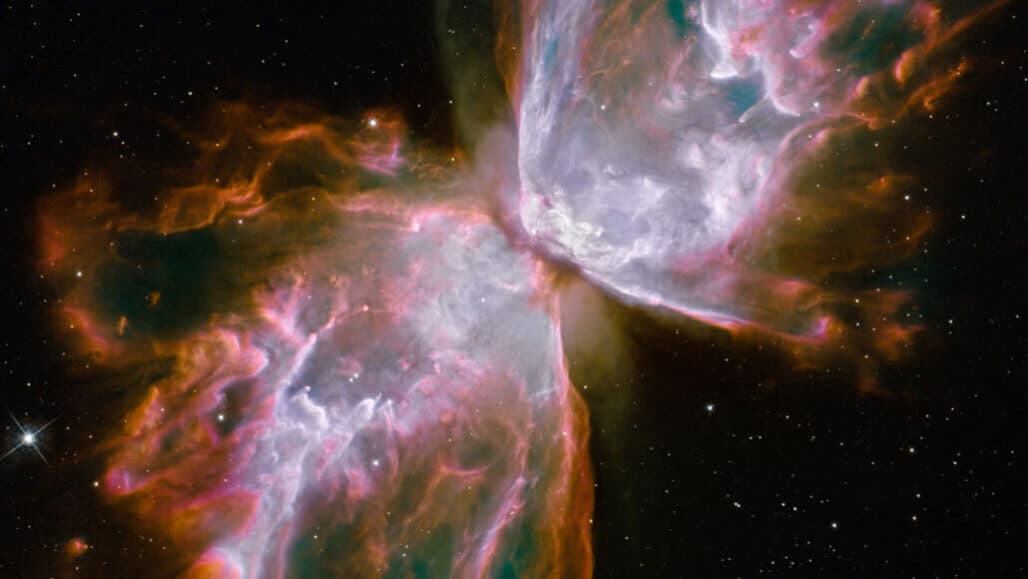 What is the Biggest Nebula Ever Discovered?

The biggest Nebula ever discovered is the Tarantula Nebula. At first, it was thought to be a star, but later on, in 1751, it got its proper recognition. The Tarantula Nebula has an apparent magnitude of +8, and it is 160,000 light-years away. It is known for its luminosity and colorfulness. 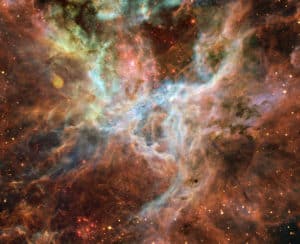 What is the Smallest Nebula?

NGC 7027 is one of the tiniest, shiniest, and weird-looking planetary nebulas. It is approximately 600 years old, which makes it very young. It is located in the constellation of Cygnus, around 3.000 light-years from Earth.

Are we Inside a Nebula?

Our planet is not part of any Nebulae. If we lived inside a nebula, it would be visible every day in the night sky. Also, brighter Auroras would make their presence felt.

The closest nebula to Earth is "Helix Nebula," which is a leftover of a dying star (one similar to the Sun).

What Does a Nebula do?

When a nebula contracts, it flattens into a disk-like shape. The specks collide and form planetesimals. However, nebulae are most famous for "creating" stars.

Nebulae are not dangerous. If you were to pass through one, it wouldn't make any difference than traveling elsewhere in space.

Other Characteristics of Nebulas

The colorful Cat's Eye Nebula is a planetary nebula. Planetary nebulae are formed in the wake of white dwarfs. Nebulae can also form as a result of a huge star or white dwarf going supernova. For example, The Crab Nebula was created by a supernova in 1054. 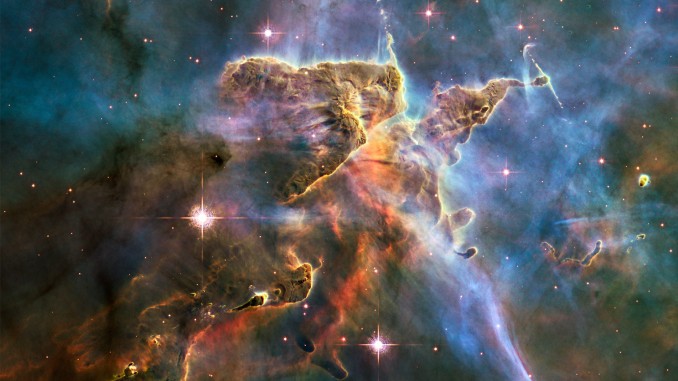 - Nebulas are made of hydrogen, helium, dust, and plasma

- Planetary systems and stars are made from dust and gas inside nebulae.

- In 1922, astronomers concluded that a lot of nebulae are, in fact, galaxies.

- Some of the nebulae are named after their shape. For example, "Horsehead Nebula," viewed from Earth, looks like a horse's head.

-"The Hourglass Nebula" is 8.000 light-years away from Earth and has an hourglass shape.